All about the dollar ahead of Fed

Quiet day in sterling markets with very little movement versus the G10 currencies despite April's manufacturing PMIs coming in higher than expected. The sector grew with increased output and higher employment but new order growth slumped to a 15-month low caused by less new export business and weakened demand as a result of increased selling prices.

No data as markets await the Bank of England rate decision on Thursday.

German unemployment held steady at 5% yesterday however the EU unemployment rate fell shy of an expected fall to 6.7% dropping to 6.8% from a rate of 6.9% in February.

Yesterday we also saw ECB hawk Isabel Schnabel suggest a rate hike in July but little impact from the markets.

Retail sales will be in focus this morning.

April's ISM manufacturing PMIs came in lower than forecast at 55.4, down from an expected 57.1 with the new orders reading falling to the lowest since May 2020.

However, market impact was minimal, ahead of tonight’s Fed rate decision.

As alluded to in previous reports, markets expect a fairly hawkish Fed with an announcement of a 50bps rate hike as well as formally announcing the beginning of its quantitative tightening programme. Current forecasts by the markets are for three 50bps hikes in the next three meetings with 250bps worth of hikes by year end.

Given recent Fed commentator's guidance on the likelihood of this rate hike as well as subsequent hikes, there is a good argument that markets have already priced in all this news and with the dollar index near a decade high, we could well USD holders sell out of their positions taking profit on this expected announcement and thus we could see you the dollar weaken off slightly.

As ever the devil will be in the detail of the rate statement and how markets construe the next likely move by the Fed.

We also have the ADP job figures this afternoon, the usual precursor ahead of Friday's job numbers.

Today's Interbank Rates at 09:09am against sterling movement vs yesterday. 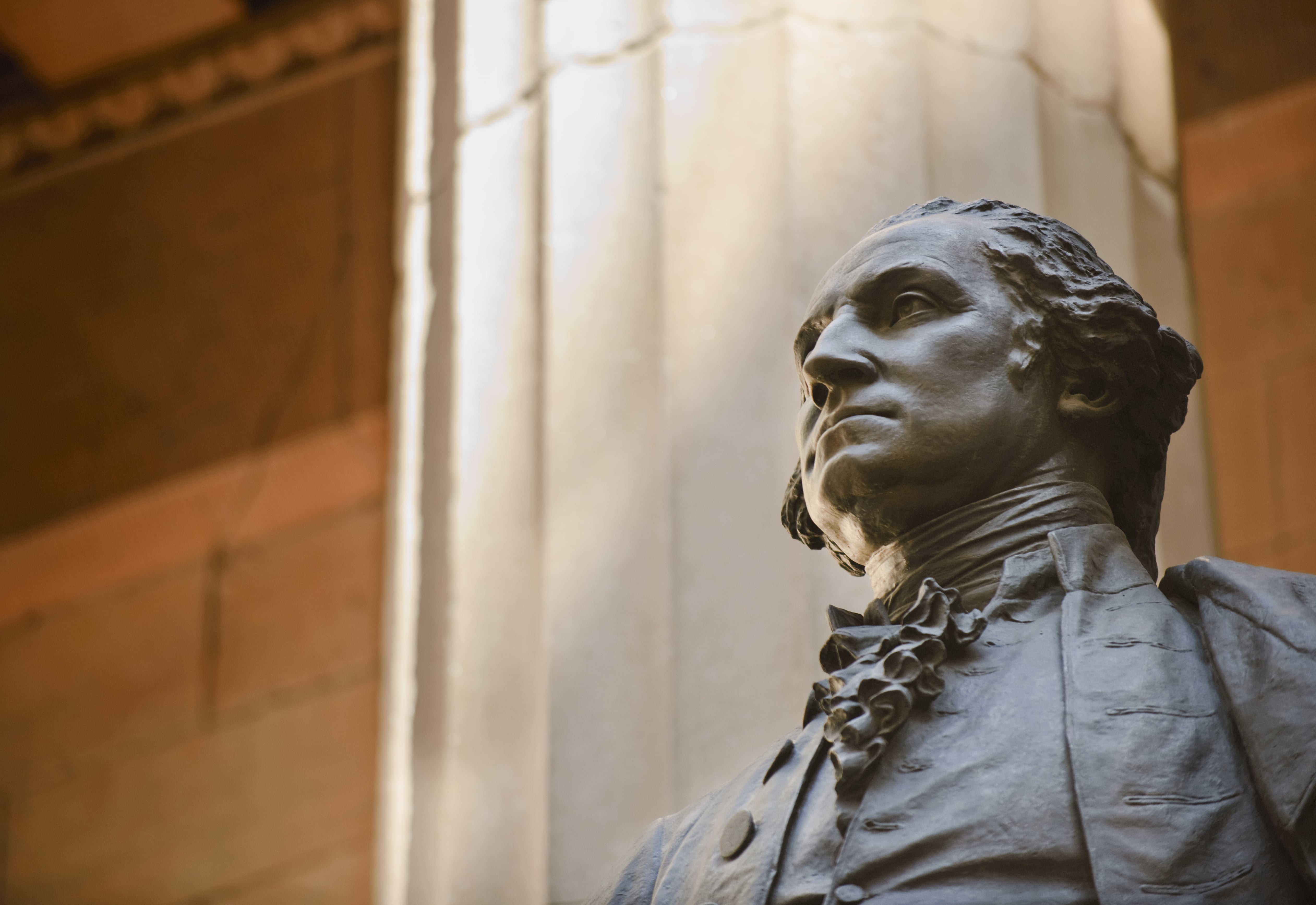 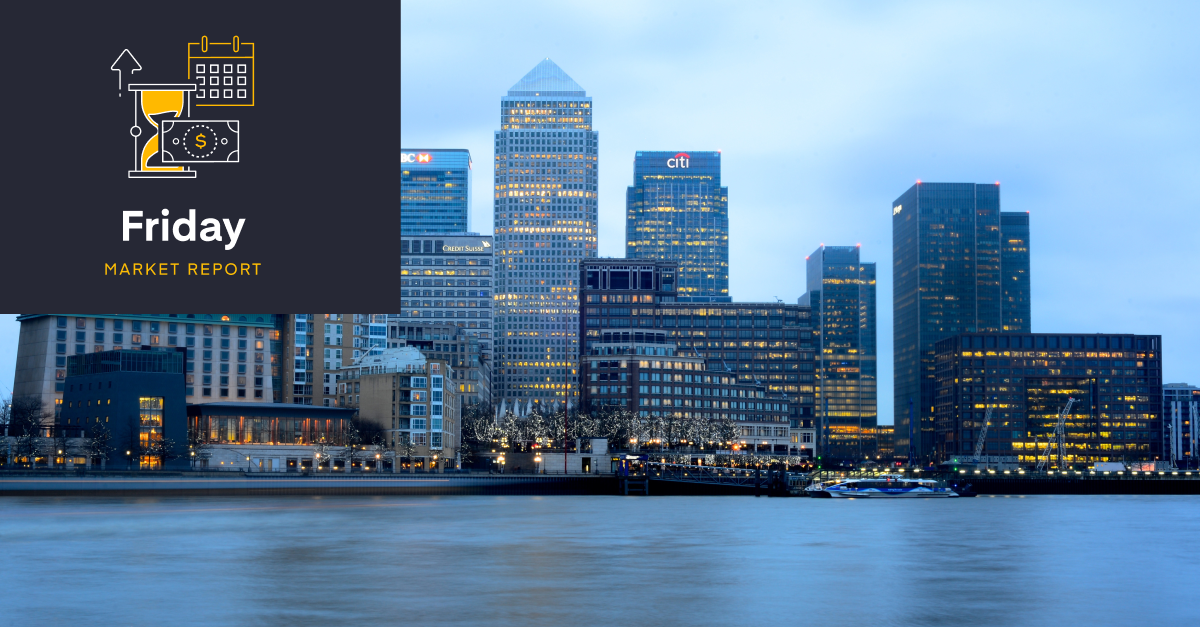 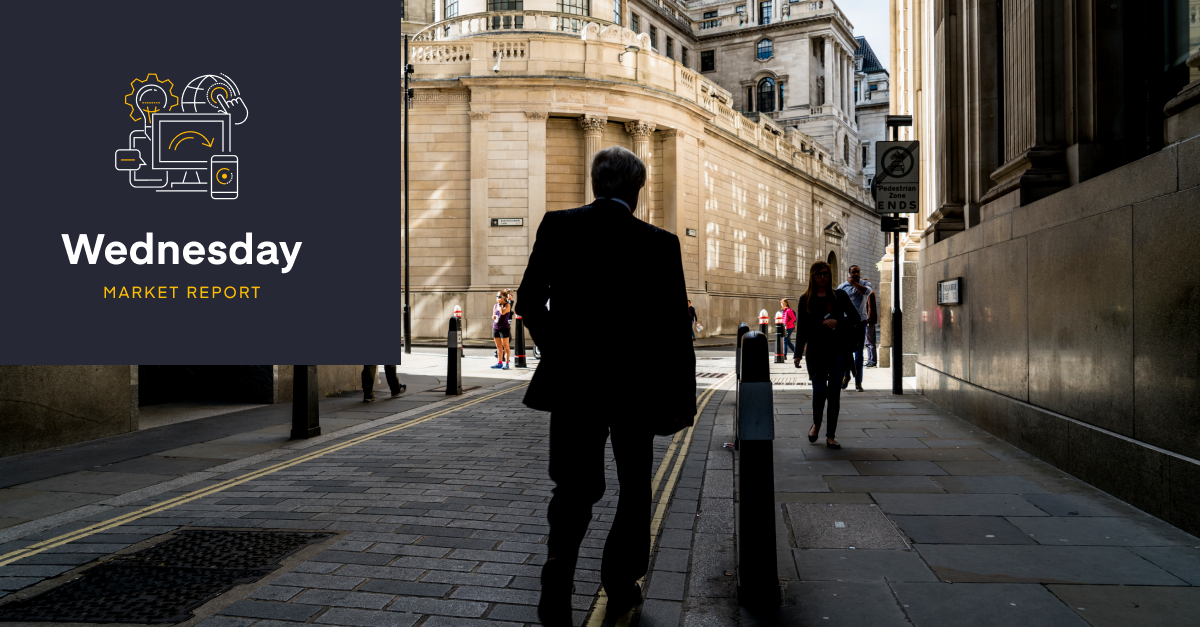