Following yesterday’s UK inflation data showing the highest reading for a decade the outcome of today’s Bank of England rate-setting meeting once again hangs in the balance. Recent strong employment data along with the surge in inflation would certainly justify a rise in rates, however the uncertainties thrown up by Omicron and subsequent restrictions leave the MPC’s decision on whether to hike rates very finely balanced. Market expectations for the first rise in rates have swung wildly back and forth as the BOE have the unenviable task of trying to contain inflation whilst addressing concerns over the rapidly spreading Omicron variant.

Stark warnings from UK Chief medical officer Chris Whitty combined with the CBI estimating hospitality industry revenues will take a hit of 40% in December are a reminder of how uncertain the medium-term outlook has become. Statistically, the BOE has only raised rates once in the month of December back in 1994 following Sterling crashing out of the ERM.

The ECB is expected to announce a gradual withdrawal from its pandemic stimulus programme but to leave their forecasts for the first rise in rates to not come before the end of 2022. In contrast to its US and UK counterparts, the Central Bank still maintain their view that the steep rise in inflation is indeed transitory and will return to their 2% target in 2023.

The dollar gyrated wildly following last night’s Federal Reserve meeting. The announcement of an increase in interest rate hike projections for the next two years initially saw the currency spike higher, with the dollar index making fresh 2021 highs before quickly reversing during the subsequent press conference after Fed Chair Powell warned about the potential Omicron impact on the economy and the low labour force participation rate.

The recent rapid market repricing higher for both the dollar and interest rate hike expectations were validated by the new more aggressive Fed projections for rates and inflation BUT in no way exceeded the already hawkish market pricing.

Manufacturing PMI is expected at 2:45pm.

Today's Interbank Rates at 08:25am against sterling movement vs yesterday. 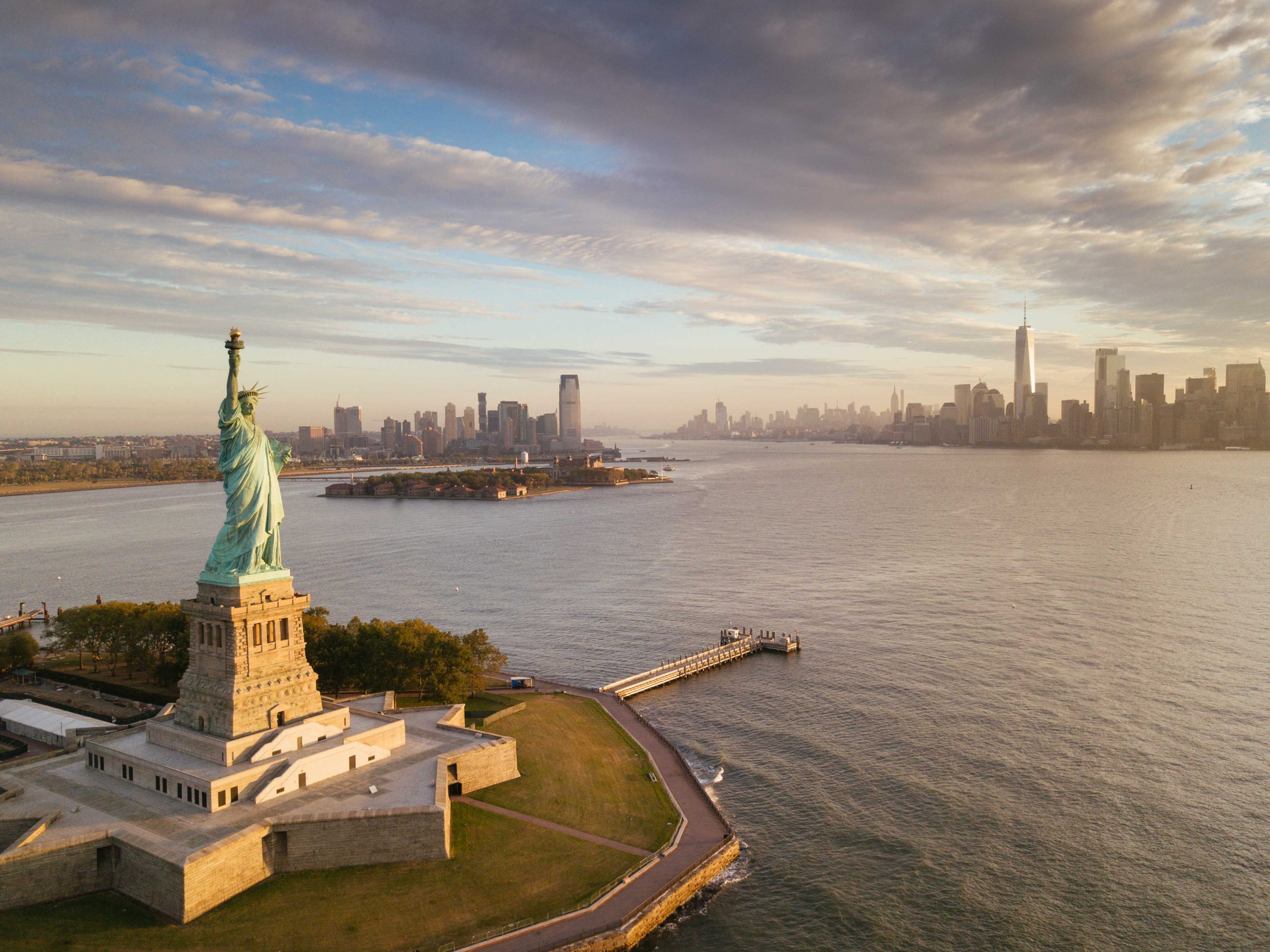 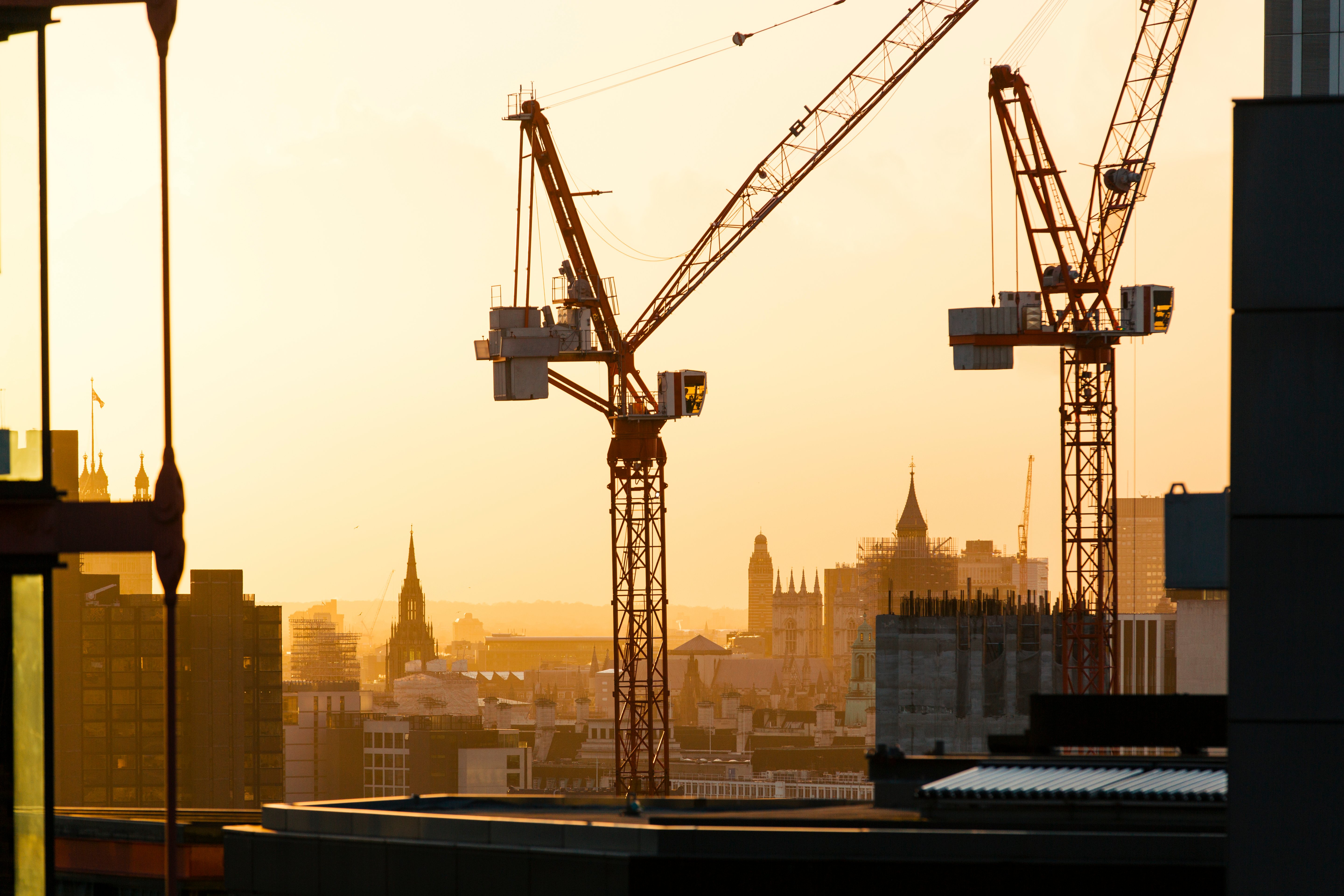 Volatility calms ahead of key data