EUR: Keeping an eye on cases

This morning’s retail sales picture has made it three out of three on data releases this week for sterling, increasing the chance that the Bank of England picks December 16th as the meeting to begin raising interest rates here in the UK.

We don’t however believe that this holds much more to help the pound, the hike in December is fully priced in. Speeches from Bank of England members may help, but those speakers burned some market participants in October and November; GBP gains will be a lot more cautious.

That being said, the Bank’s Chief Economist Huw Pill speaks today at noon and he’ll likely talk up the chances of rate hikes given this week’s data from the UK.

As we have come to expect, EURUSD and other EUR crosses are starting to consolidate at these lower levels. A lack of real direction from the USD isn’t helping particularly, and we expect all euro pairs to remain rangebound as the market continues to digest the latest Covid figures on the continent.

The dollar ignored an improvement in the jobs picture yesterday and spent most of the day on the back foot. No great losses were made by the greenback but the cacophony of calls for a higher dollar immediately have certainly died down to a lower level.

It’s a quiet US data session although focus returns to Washington as voting and manoeuvring continues on President Biden’s “Build Back Better” program. Votes are due in the House and Senate in the coming weeks and passage of a bill that is worth over a trillion dollars of spending commitments over the next decade would only add to the case for a stronger USD.

It was a wild day outside of the three currencies above.

The Swiss franc hit its highest level in 6 years against the euro as investors parked cash away from European assets, prompting further discussions on whether the Swiss National Bank will be happy with such strength in the currency.

The Turkish central bank cut rates by a full percent and allowed the currency to complete a 10% decline in value in the past week. The South African Reserve Bank hiked rates but the rand fell while the National Bank of Hungary hiked rates and the forint rose.

Volatility in these, and all markets, is not going anywhere soon. We’re here to help you navigate both the calm and the stormy seas.

Today's Interbank Rates at 08:55 against sterling movement vs yesterday. 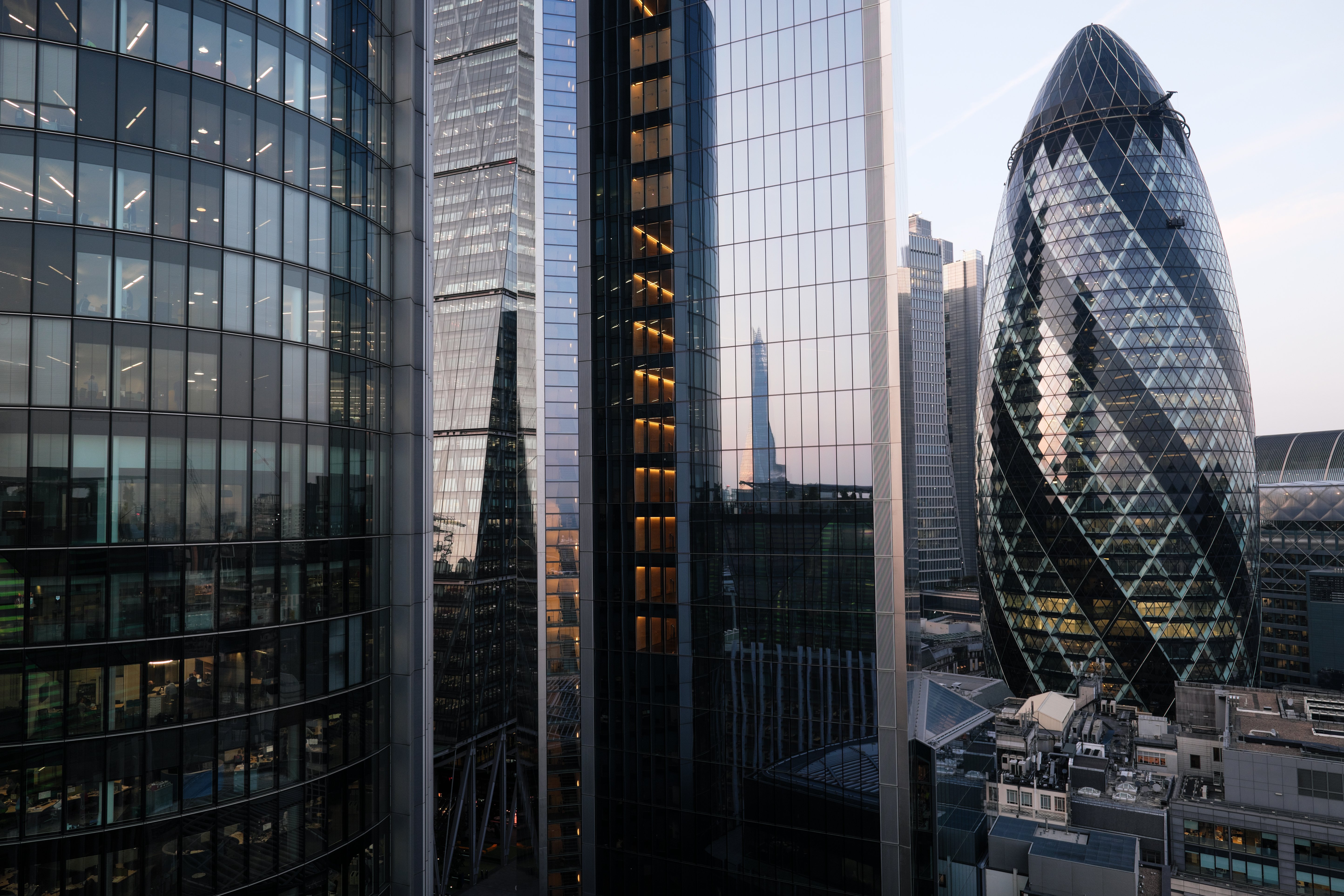 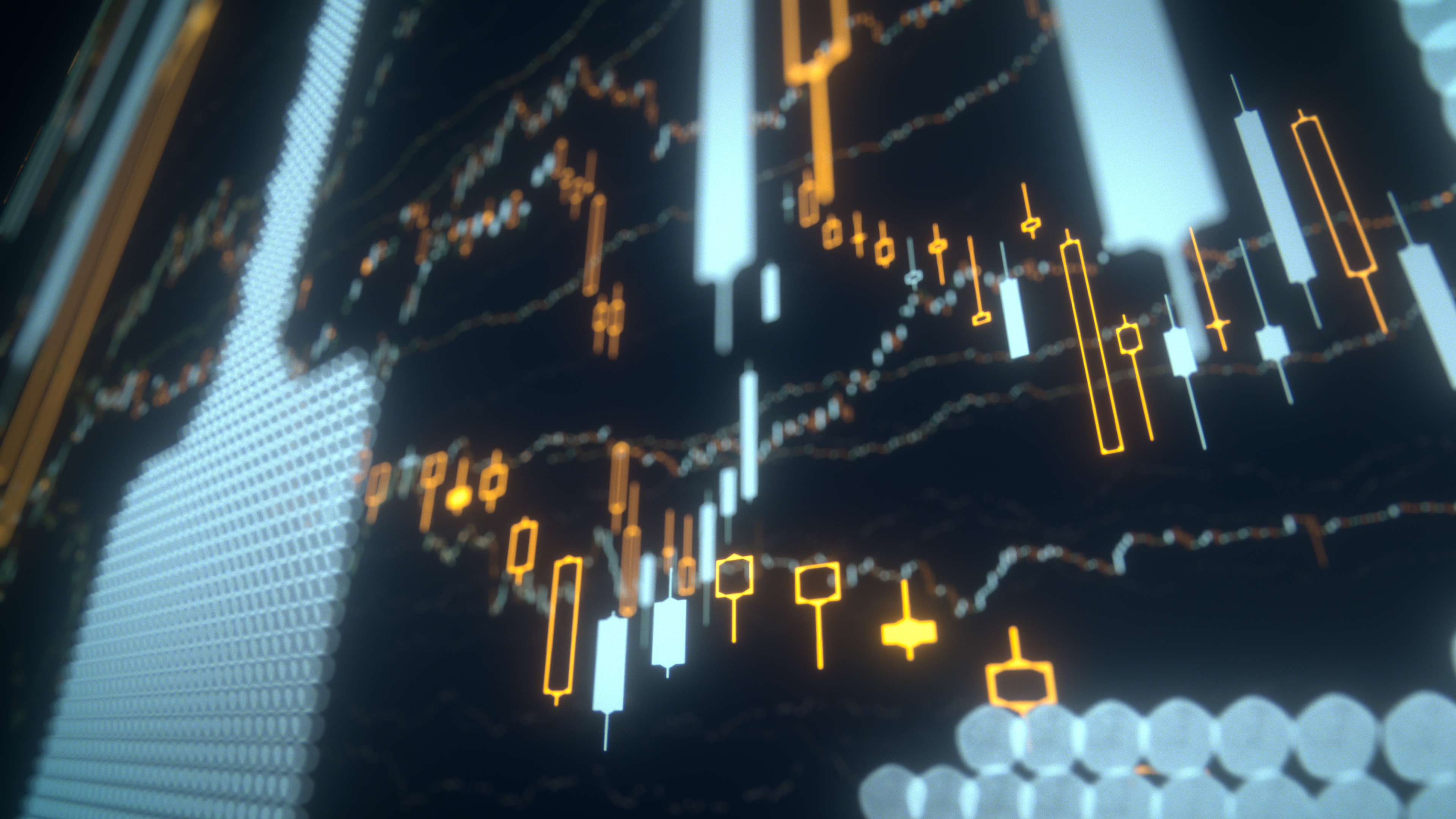