Another rout on the pound yesterday with losses seen against many of the majors, with the biggest loss versus the US dollar. This marks the pound’s worst monthly performance versus the US dollar since March 2020, with the currency down 5.4% so far in April. Since losing the 1.2850 support it seems that speculators have been shorting the pound dragging it to oversold levels in a week absent of any economic data or central bank commentary.

As mentioned in yesterday's report, next week could prove to be telling for the pound, with focus falling on the Bank of England meeting on Thursday. Recent comments by BoE members have seen the markets lean on the stance that the BoE could come out with a dovish statement on their interest rate hike cycle. Any notion that the Bank intend to continue with their cycle or look to raise rates further than what is expected, then we could see a resurgence in the pound. Until then, sterling looks set to be at the mercy of the markets and on growth prospects.

German inflation soared to 7.4% yesterday, the last time prices rose this high was for West Germany in 1981. Rising energy prices from the Russia-Ukraine conflict were the largest contributor to the rise fuelling speculation that a rate rise may be needed by the ECB sooner rather than later.

The data gave the euro some support to stave off the force that is the US dollar and with inflation figures due out from the eurozone this morning, we could see further demand for the euro. A higher figure than the 7.5% expected and we could see markets buy into the euro on the notion of a hawkish ECB. First quarter GDP figures are also out this morning expected to show growth of 0.2%.

The tale of the tape for the euro seems to be if we see further conflict between the EU and Russia over energy supply then this looks to be euro negative and talk of a July hike by the ECB looks to be euro positive.

Despite Gross Domestic Product for the first quarter showing a contraction of 1.4%, the dollar continued its dominance with the dollar index briefly hitting the highest for a decade. Talk of stagflation hit the wires following the slower growth figures amidst the Fed ready to start their monetary policy tightening cycle next week. However, with consumer spending growing by 2.7%, non-residential investment expanding 9.2% and residential investment expanding 2.1% (according to ING) the headline figure wasn’t perceived badly by the markets with the dollar staying well supported.

The dollar has softened overnight with Asian equities ending a six-day rout and with the dollar looking well overbought now, we could well see some profit taking ahead of the FOMC meeting next week.

Data this afternoon will come in the form of the US price data, PCE deflator as well as personal spending.

Today's Interbank Rates at 09:21am against sterling movement vs yesterday. 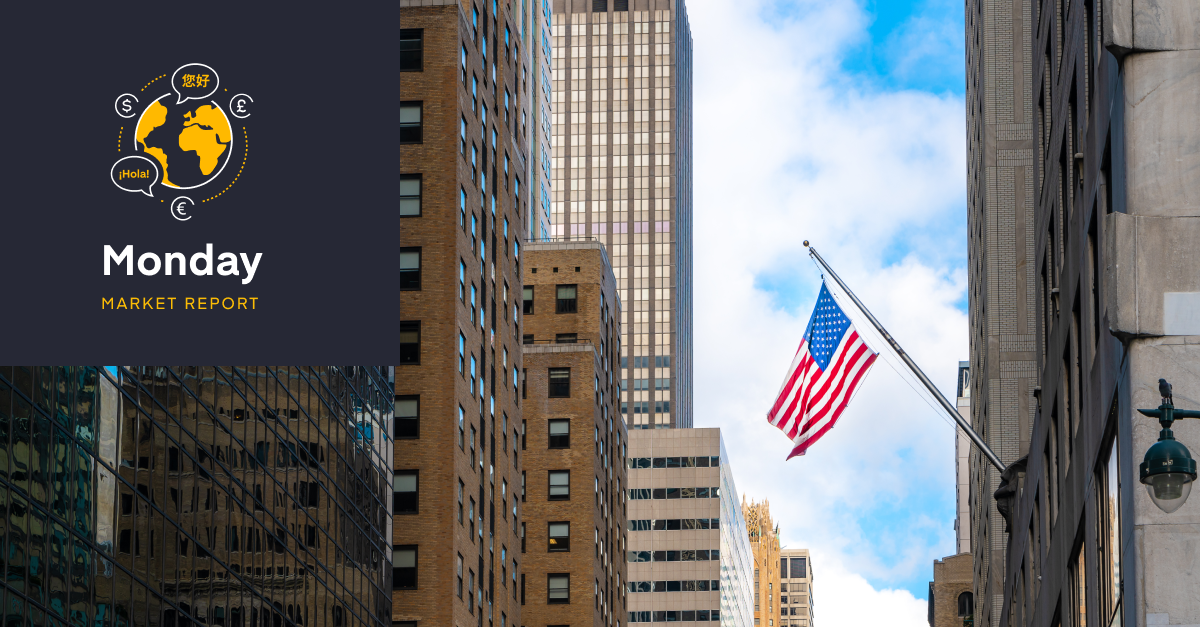 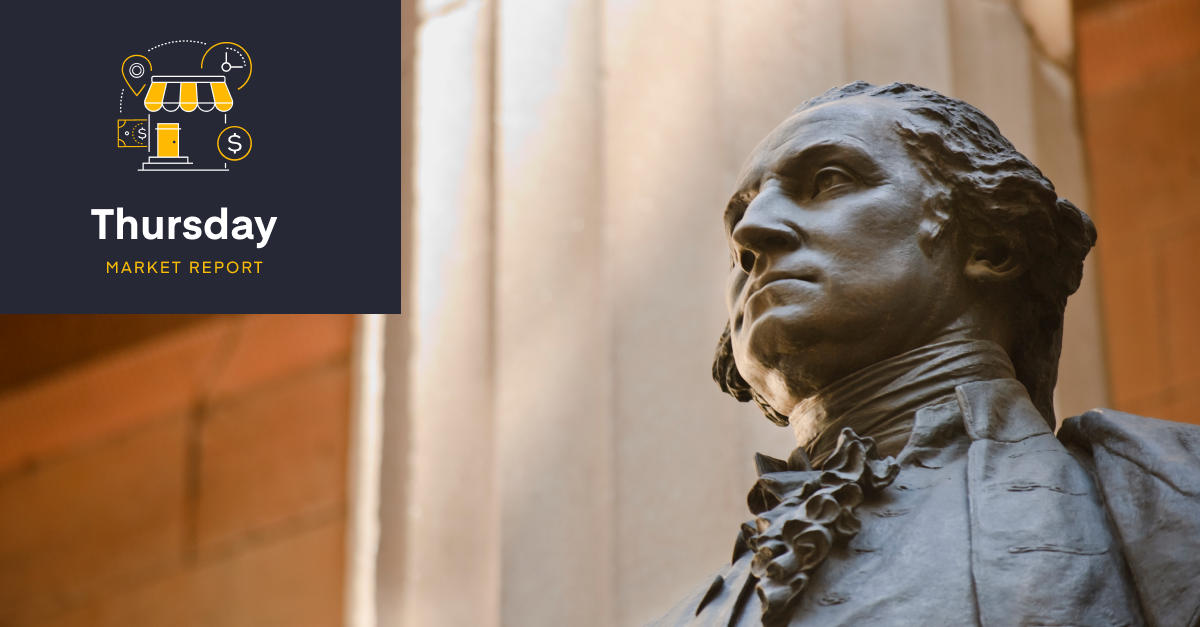