With the UK data calendar on hold until Tuesday jobs and Wednesday’s inflation numbers, sterling may take a little of a backseat for the next few sessions. Brexit risk does remain of course with headlines sure to be generated over the weekend of a breakdown between the UK and the EU over the Article 16 negotiations.

For those eager for sterling downside, it must be emphasised that the battles over Article 16 are nowhere near as important as the conflict over Article 50 and the possible decision to leave the EU without a deal. Such risks have posed bigger threats to sterling’s position than they do now and so large swings lower purely on news from Northern Ireland are, in our eyes, unlikely.

With the EURUSD pair now happily sat below the 1.15 level it has become clear to us that the rest of the market is eager to pressure the single currency below the 1.13 level by the end of the year. For GBPEUR watchers this means probable stasis in the price for a while before the Bank of England’s inevitable turn to higher rates offers sterling the ability to press higher.

European Central Bank Chief Economist Philip Lane speaks around 2pm and could offer the euro a further leg lower given his recent comments.

The dollar stayed pretty contained yesterday against the G10 with the Veteran’s Day holiday despite Wednesday’s bumper inflation figure. With that number now out in the open it makes sense that the market will use any other US data point as further proof to either confirm or deny the relative importance of that inflation beat; consumer confidence this afternoon should rise too and help the USD higher.

With fears over US energy policy – the possible use of oil reserves to bring down prices – we expect that oversized USD strength will continue to be seen against commodity currencies.

Wednesday’s US CPI measure continues to do a number on the Japanese yen with USDJPY now hitting a 2 week high as we open up this morning. In a world of higher Fed rates brought about by a global recovery, we think that there will be fewer weaker major currencies than the yen.

Today's Interbank Rates at 08:50am against sterling movement vs yesterday. 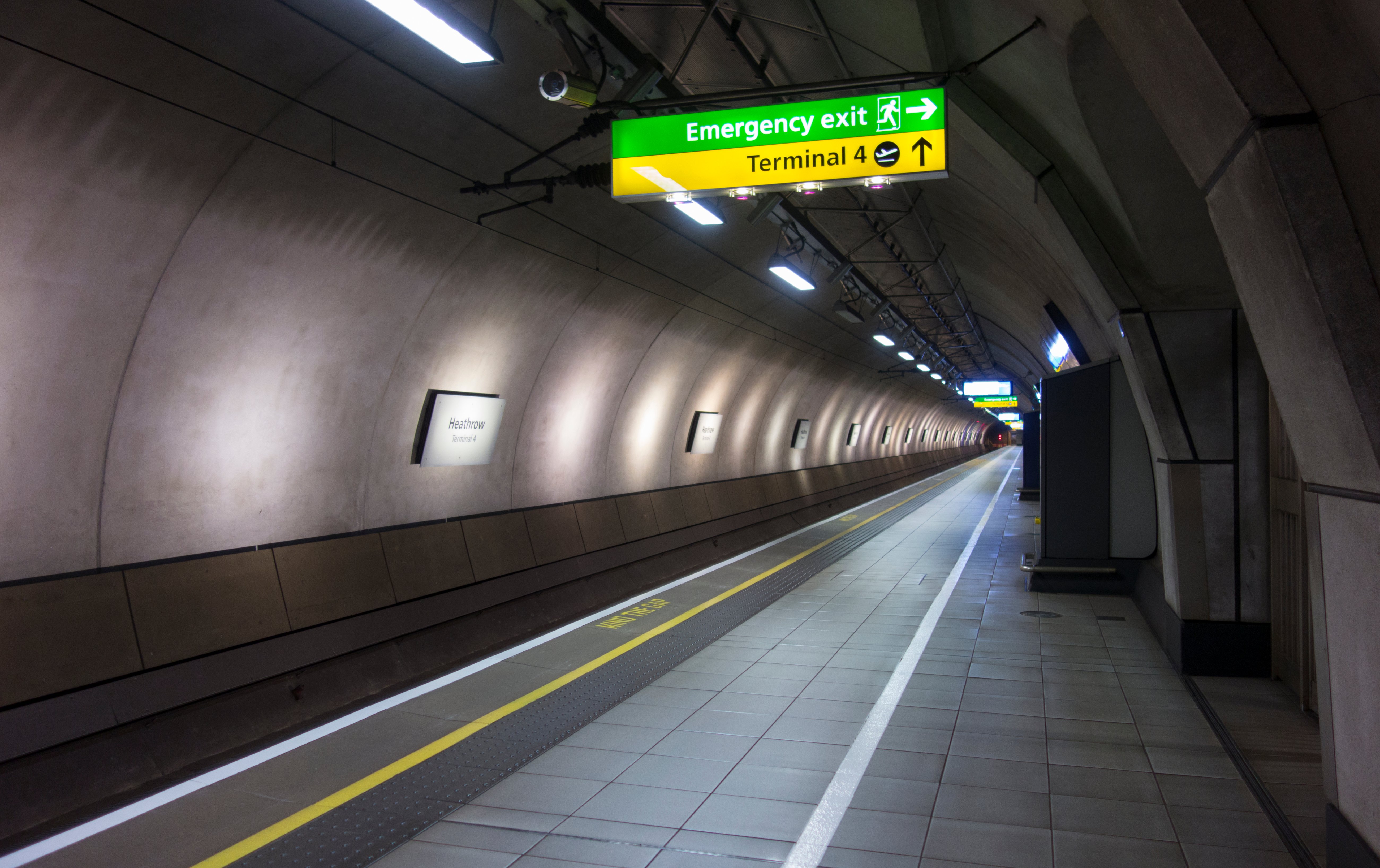 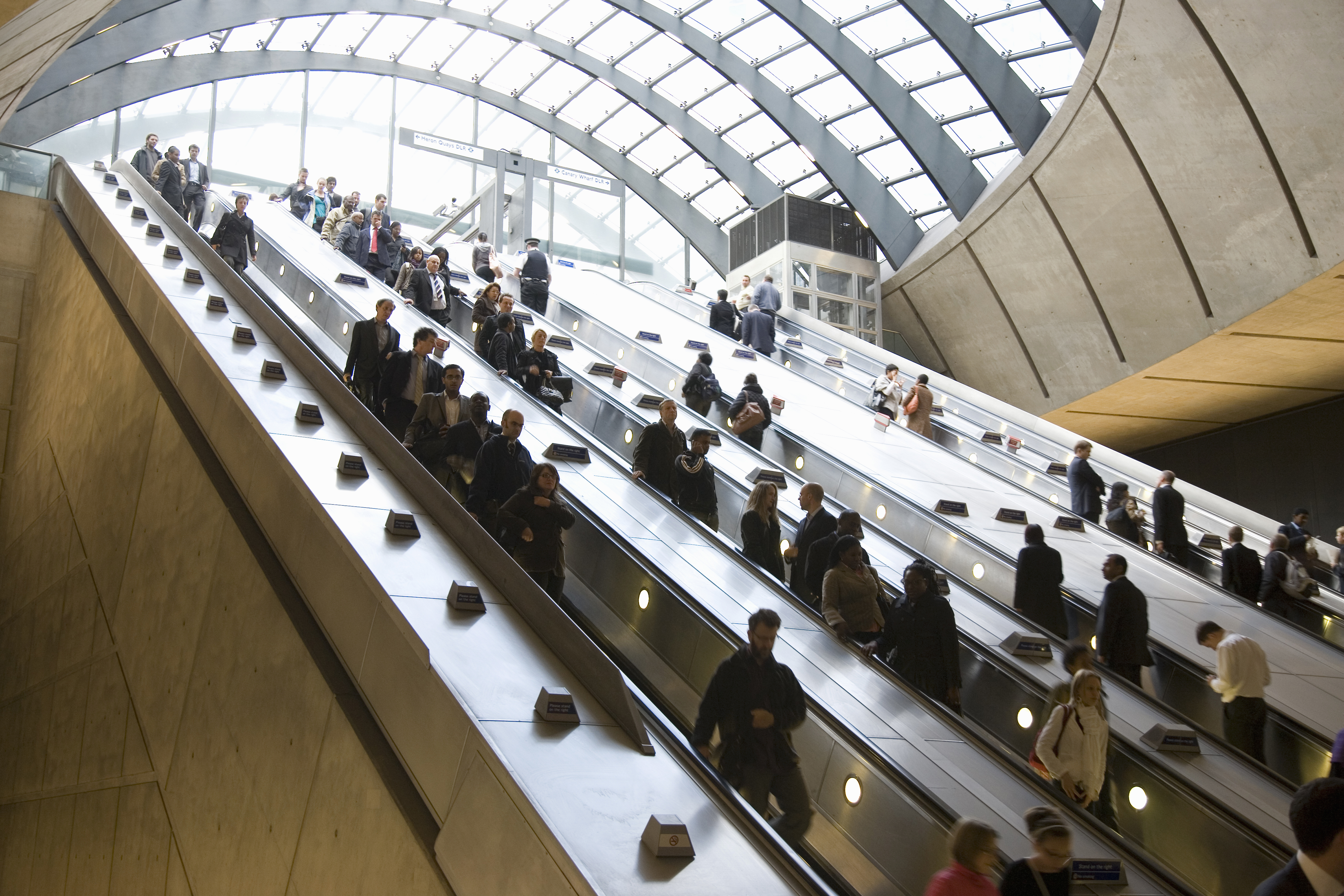