Price action on sterling was fairly stable yesterday following a volatile couple of days prior.

Liz Truss announced her new energy plan where prices will be capped at £2,500 per annum for the next two years, starting from October, and for businesses there is a six-month plan to contain energy bills. Sterling caught a bid on the news initially, but profits on the news were taken very quickly.

Dollar weakness overnight has caused GBPUSD to rise by 0.85%, and we could be on for a weekly gain following the drop to those 1985 lows we saw only two days ago. This could be telling for future GBPUSD moves as we come out of oversold territory.

Interestingly, interest rate expectations for next week have dropped from a 60% chance of a 0.75% rate hike to now 0.5% being priced in, setting the bar for next week's Bank of England meeting.

The ECB hiked by 0.75% yesterday, alongside hawkish comments suggesting further hikes of a similar nature - there's a 0.75% rate hike being priced in for October. Coinciding with the same dollar weakness as mentioned above, EURUSD has climbed over 1%.

Today, all eyes will fall on the EU emergency meeting in Brussels to discuss emergency intervention on electricity markets.

Following the recent record high for the US dollar, we’re seeing a continuation of US dollar profit-taking.

Markets took the reiteration of hawkish comments from Fed chair Powell, Evans, and Bullard in their stride yesterday with a 0.75% rate hike being betted on in this month's Fed meeting.

Dollar weakness overnight and today looks potentially like a positional play at the moment, but it will interesting to see how the US dollar performs. A weekly close lower could indicate further US dollar weakness in days to come.

After hitting a new 20-year high earlier this week, it seems we’re seeing profit taking in markets, with flows going into recent weak currencies such as the pound, euro, and yen. The August uptrend on the dollar index has been breached, and a weekly close lower could signal further dollar weakness.

Today's Interbank Rates at 09:43am against sterling movement yesterday.

Brexit damaging trade with the EU 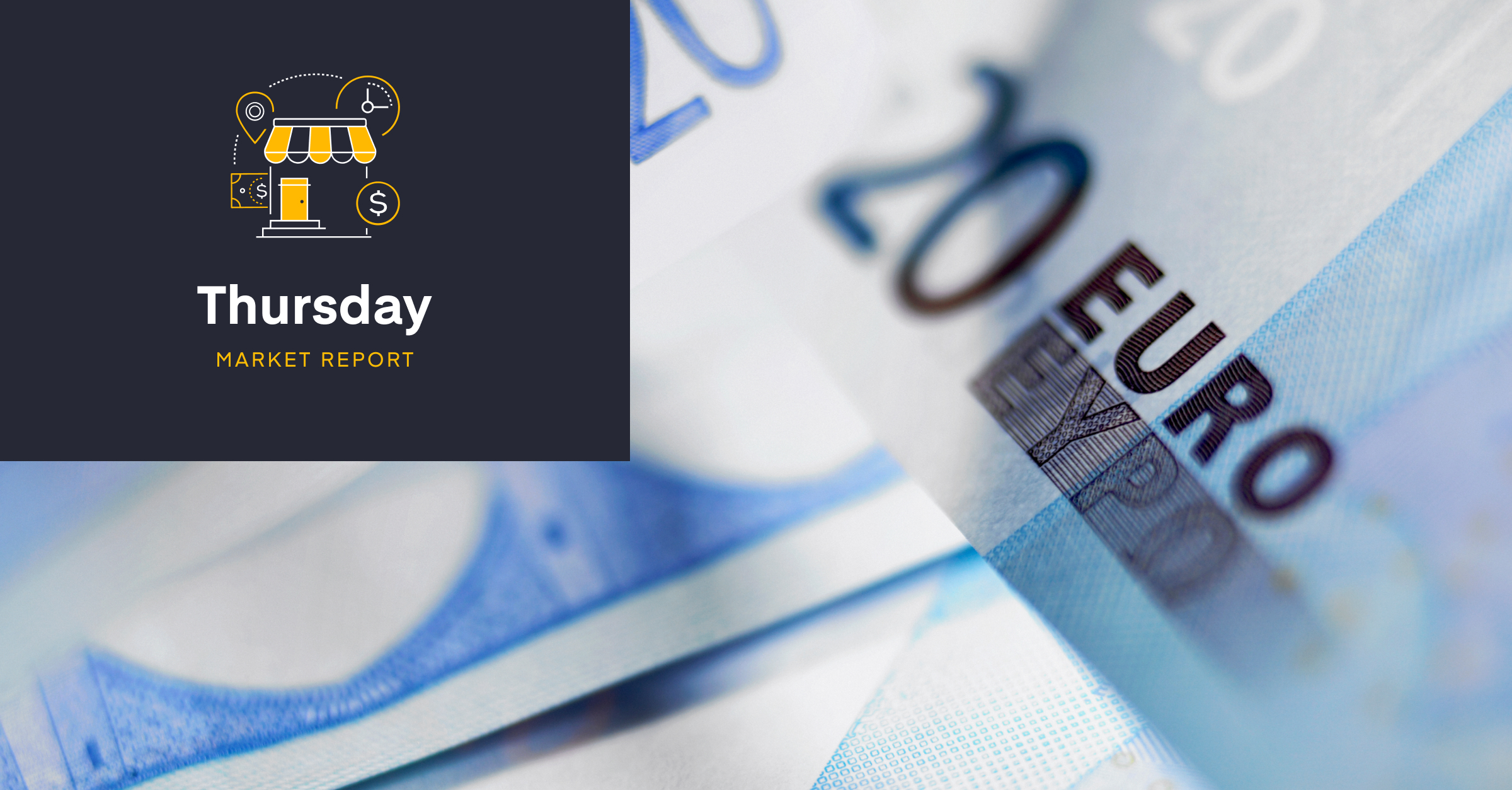 Markets take stock of US inflation