Data early this morning from the British Retail Consortium revealed that shops and supermarkets rose prices by 5.1% in August compared to 12 months ago, reflecting the continuous rise in food prices. With the cost of living crisis set to worsen in Autumn when energy costs and prices in shops rise, we can expect retail spending to decline over the coming months.

No additional data today, but expect sterling to track moves in equity markets.

German inflation hit a 50-year high in August, up to 8.8%, stoking the argument for a higher rate hike in September.

European gas prices continued their slump after the EU promises an emergency intervention to rein in rising energy prices. An emergency energy meeting is expected to be held on the 9th September.

As a result the euro drew support, gaining against both the pound and the dollar.

Focus today falls on EU inflation data, expected to rise to 9% which could in turn raise bets for a 0.75% hike in September, adding additional support for the euro.

Ahead of the nonfarm payroll print on Friday, today sees the return of the ADP employment report, expected to show 200,000 jobs were added in August. Better data here, expect further support for the dollar.

Today's Interbank Rates at 09:04am against sterling movement yesterday. 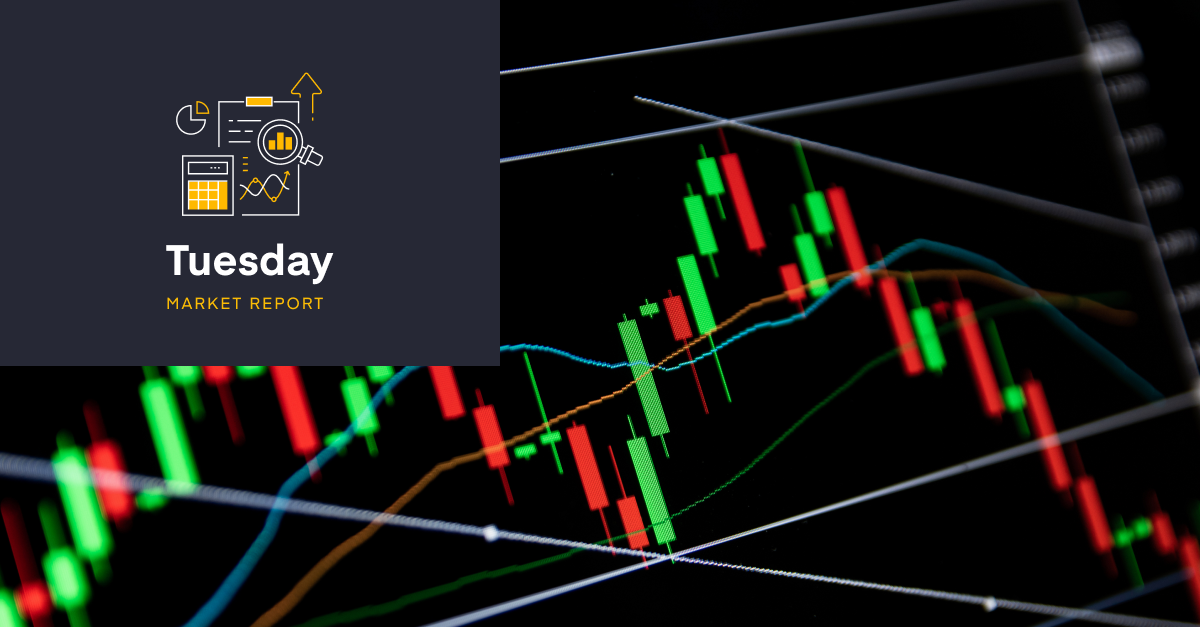 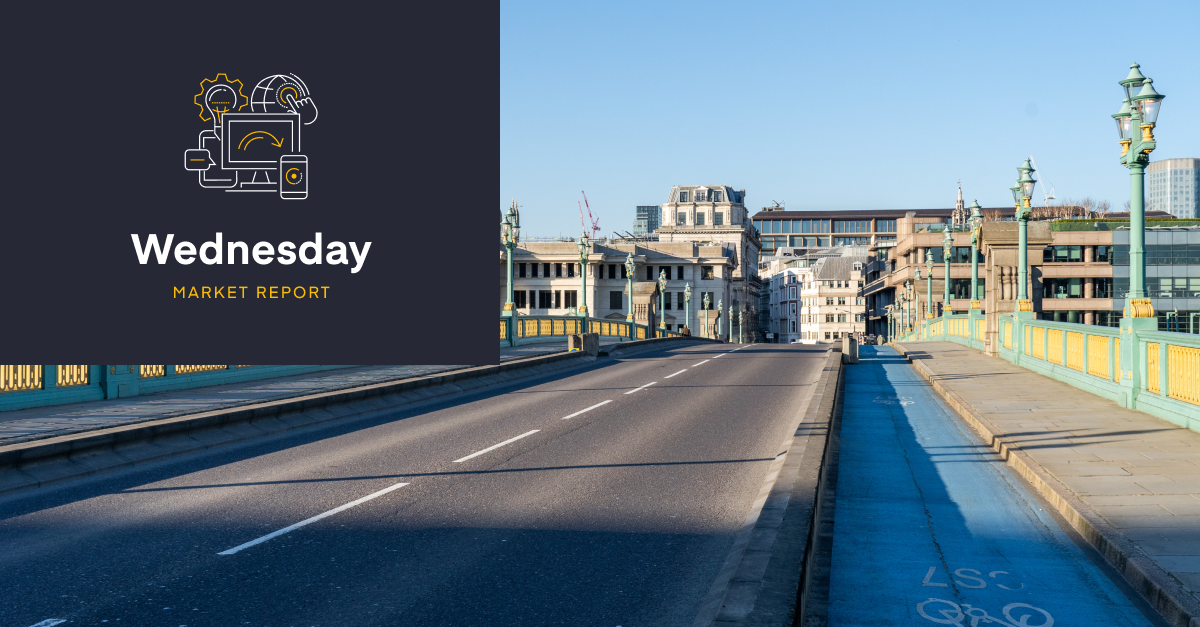