USD: Tomorrow’s Fed minutes are the next hurdle

Sterling is a little more optimistic than it was this time yesterday although the reasons for strength seem a bit tangential at the moment. It could easily be Johnson’s announcement yesterday around July 19th and the ability for people to return to a no-mask-non-socially distant way of living. It might as well be expectations for the football tomorrow.

Sterling would be better supported if vaccine numbers edged up in the coming weeks alongside the reopening of the UK economy as current infection numbers may be enough to give some a second thought about holding the pound.

We receive the latest sentiment data from the construction industry this morning at 09.30.

A globally weaker dollar has been enough to allow the euro some levity although it remains soft against sterling. Eurozone retail sales could offer strength through today’s session but the combination of low volatility summer markets and recent comments from the European Central Bank will keep the single currency from going too far too fast.

Given yesterday’s bank holiday in the States, there was little movement dollar wise on yesterday’s session although the overall tone of markets has been generally positive, allowing riskier assets than the USD to gain in value slightly.

We foresee this continuing into tomorrow night’s release of the Fed minutes which definitely have the power to reignite some dollar strength.

The Reserve Bank of Australia announced their decision to start tapering their asset purchases from September, reducing the amount of QE they will be purchase by 20% with a review scheduled for November.

While we are seeing the AUD strengthen in the aftermath of this announcement we do expect the RBA to sit on their currency a lot longer than most, and therefore are looking for a lot more weakness from the currency versus some of its commodity currency neighbours (NZD and CAD) in the future.

Today’s interbank rates at 08:19 against sterling. Movement vs yesterday. 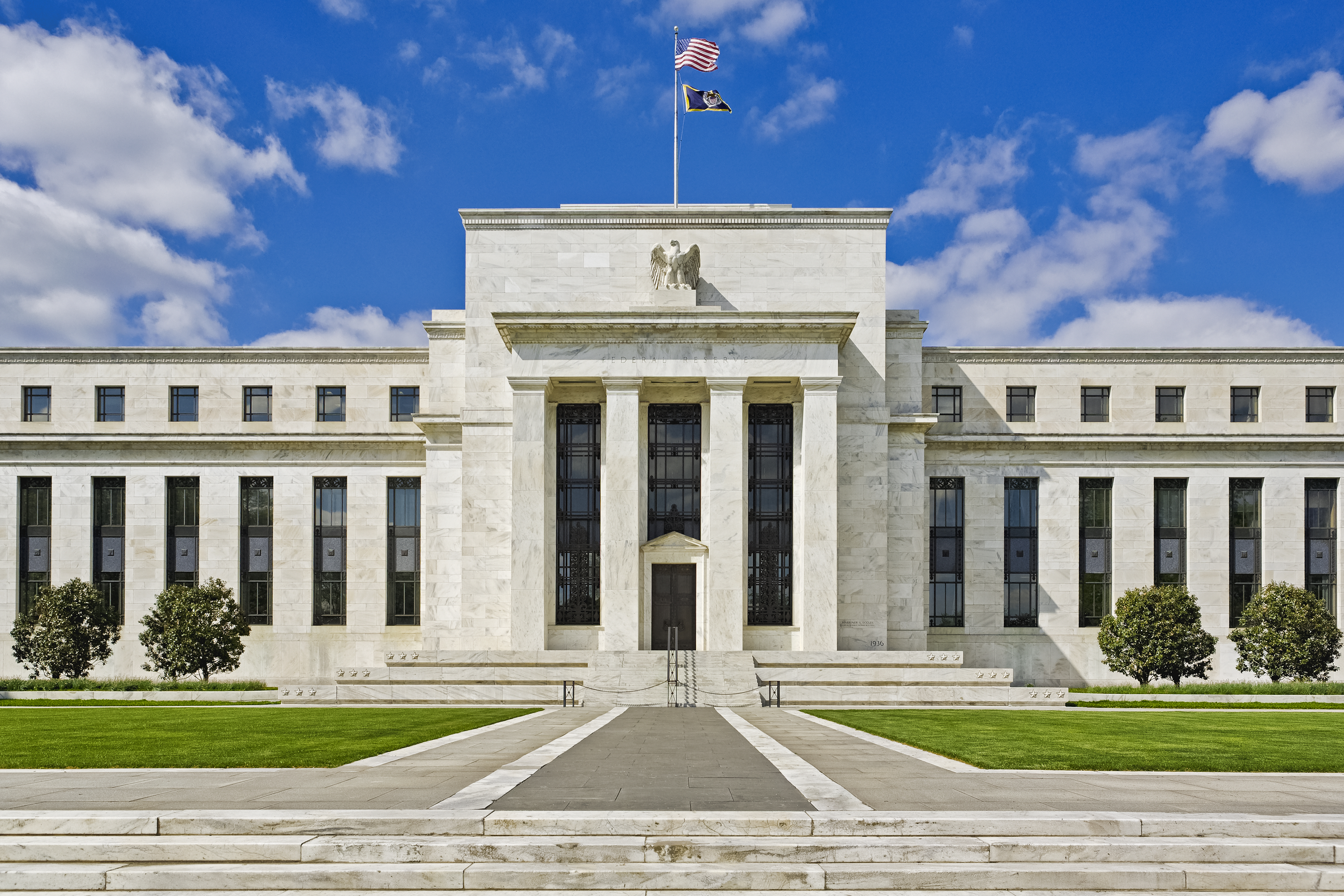 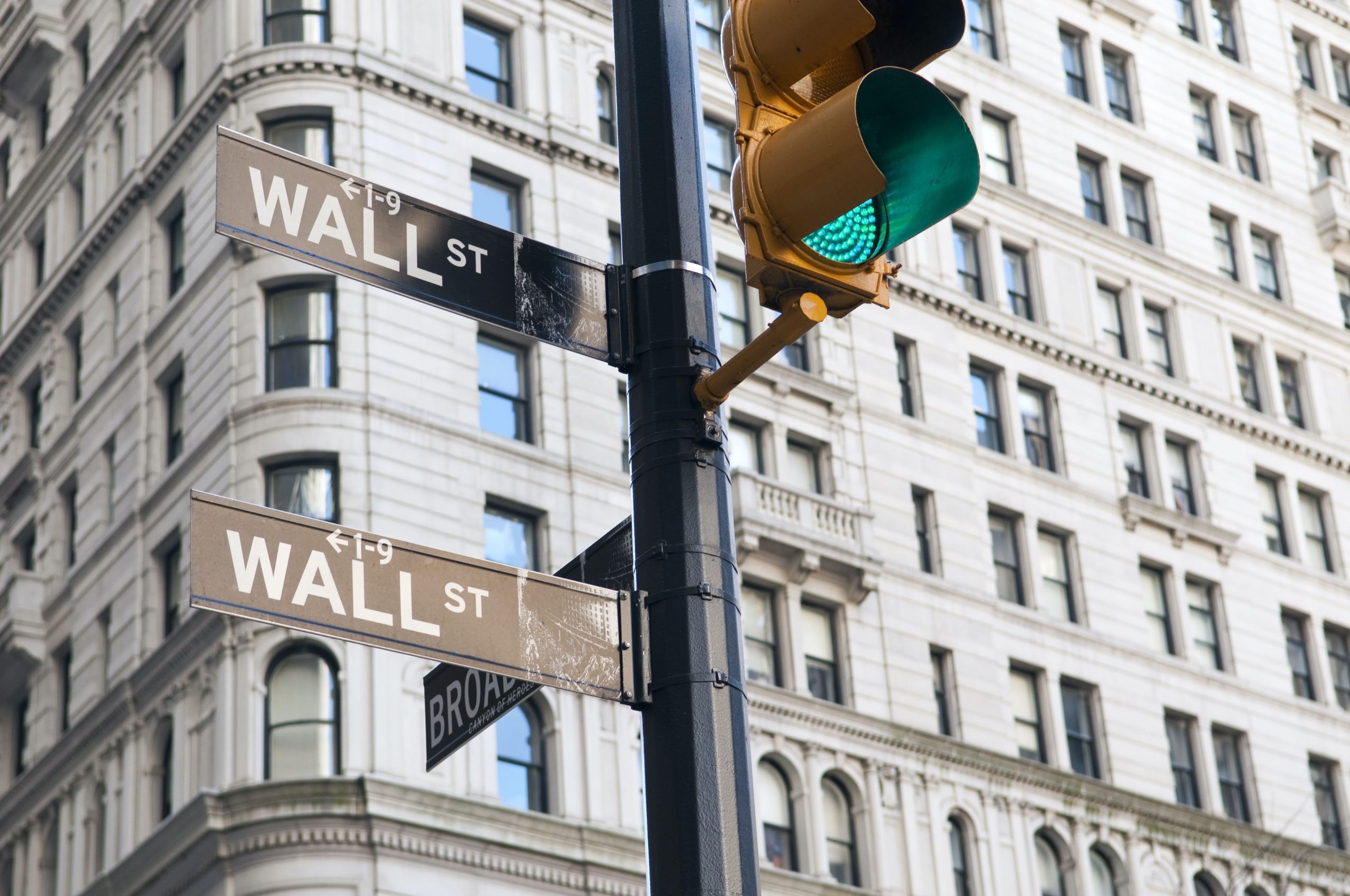