EUR: No support coming through

Sterling continues to hold its head up against a newly stronger USD and a weaker euro this morning with Thursday’s GDP print the most important number due this week.

While the headlines on Sunday of a tiff between Johnson and Sunak had a small effect yesterday on markets, we don’t expect much more to be seen from this. It smells like spin and Cabinet positioning and we must remember this is August; silly season is upon us and we must be only a few days from a paper telling us that a great white shark has been seen off the coast of Devon.

Sterling’s waters are not shark infested at the moment either and should trade cautiously until that growth number.

EURUSD is now looking at the 1.1700 level as its next destination with a huge amount of dollar buying still coming through following payrolls on Friday. Today’s German ZEW number is the main Eurozone release of the week but is not likely to bring the euro around from its slumber, especially if the expectations component is weaker on the basis of Delta variant cases.

Dollar is still very much trading on the good sentiment from Friday’s payrolls report and although the news on tapering seems to be largely in the USD price, there is still the opportunity for a little bit of volatility to come through from Fed announcements and data.

Loretta Mester, a senior member of the Federal Reserve, speaks at 3pm BST on inflation risk although we all know that unemployment remains the single most important indicator for the US economy at the moment.

In the longer-term there is every chance that a global recovery tempers some of this dollar strength but for now with positive words and sentiment coming out of the US economy, there’s very little to stand in its way.

The Japanese yen has fallen to its lowest level in a fortnight overnight following the increased dollar buying after payrolls. If we see rising US bond yields then the JPY will be one of the first currencies to take a subsequent leg lower.

Today’s Interbank Rates at 08:22 against sterling. Movement vs yesterday. 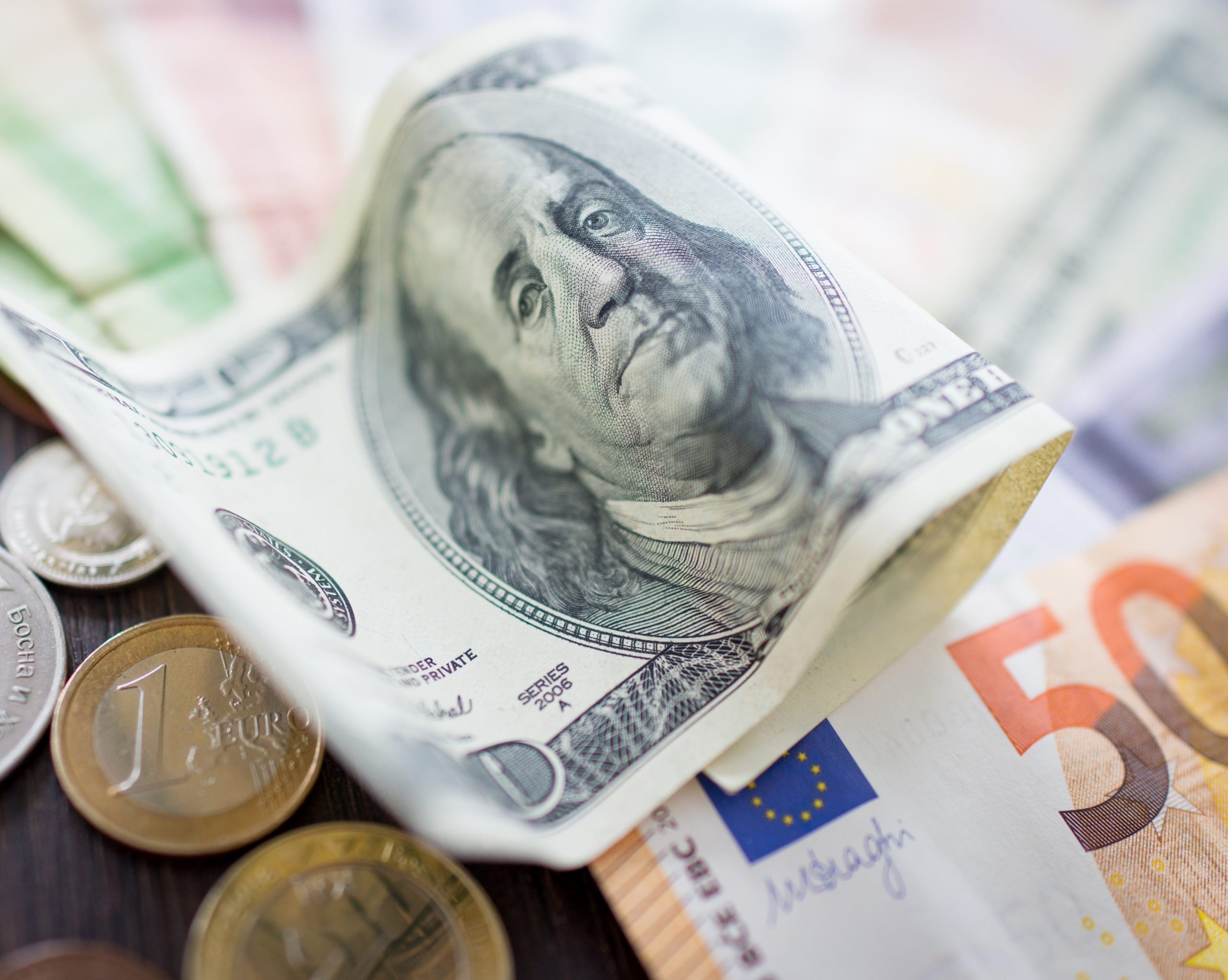 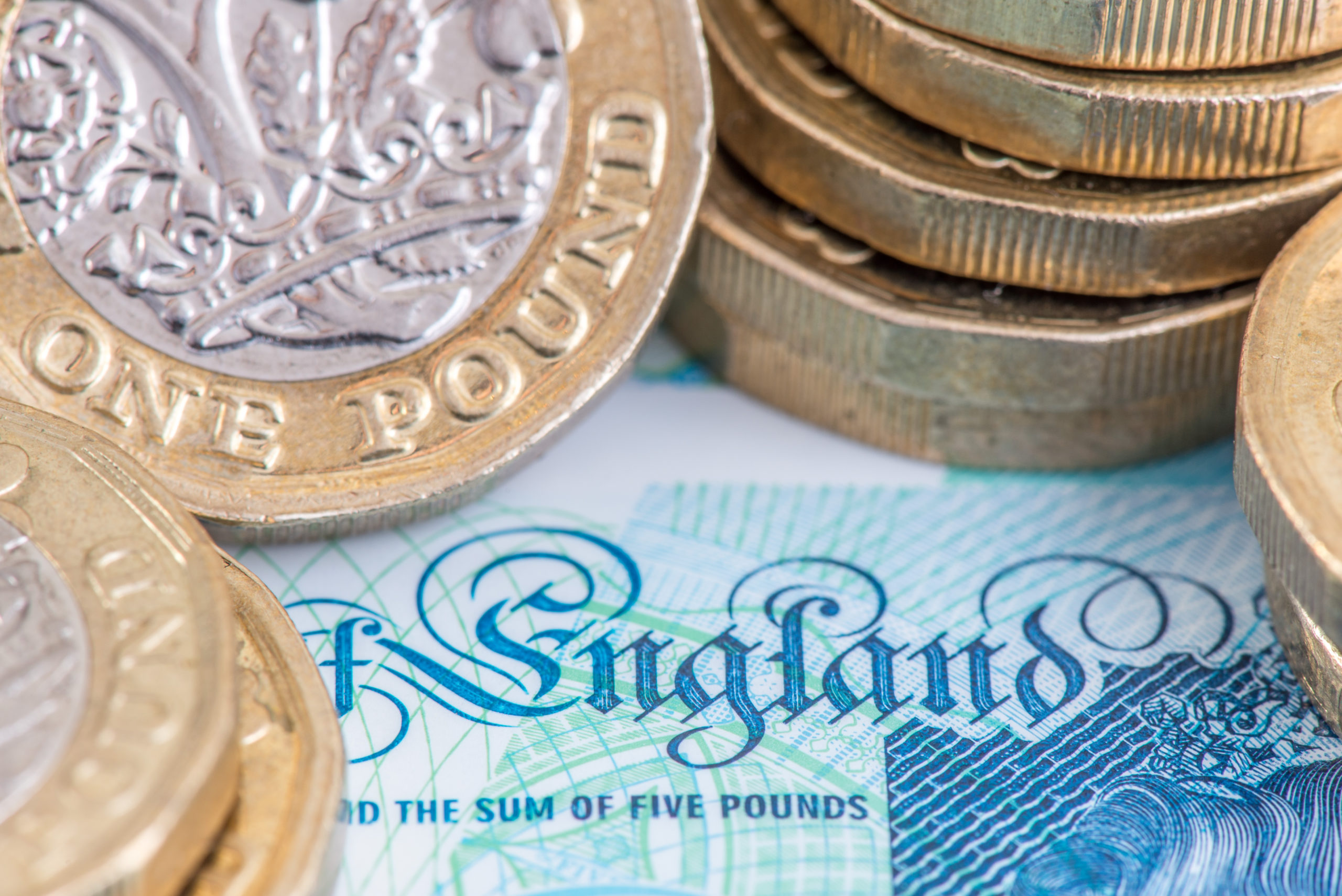 15/03 – Bank of England meeting due Thursday

GBP: Could pull higher into Thursday