EUR: Not up to much

Sterling has dropped back after pulling higher yesterday following this morning’s jobs announcement.

The latest UK unemployment release confirms two things; the true level of those out of work has been very effectively lowered by the government’s furlough scheme but, more importantly when thinking about a recovery, the level of employment has continued to fall as those who have lost their jobs through the pandemic have not begun to look for their next role.

The number of hours worked – the best metric for work being done through the furlough period – also continued to fall to record lows.

This, plus Brexit risks, pose a huge question to the current sterling valuation as we move through the close of the year.

The single currency has done very little overnight and has traded pretty much in lock step with the dollar. Maybe the heat has got to EURGBP as it is quieter than the streets of the City of London this morning.

US/China tensions were taken up a notch yesterday morning with China sanctioning 11 Americans in retaliation for similar measures imposed by the Trump administration on Friday. Those sanctioned include Senators Marco Rubio and Ted Cruz, and prominent human rights leaders in the States.

The currency impact has been benign so far with USDCNY sitting below the all-important level of 7.00 for the past fortnight. We expect CNY to remain strong into the election before authorities feel happy to let the currency weaken into the early months of 2021.

A wider pick up in global stock markets since the beginning of the week has helped support risky assets, weakening the USD and JPY a touch.

The Australian dollar has run higher this morning following a better than expected business conditions survey and should remain supported by wider risk conditions despite the pick up in tensions between the US and China. 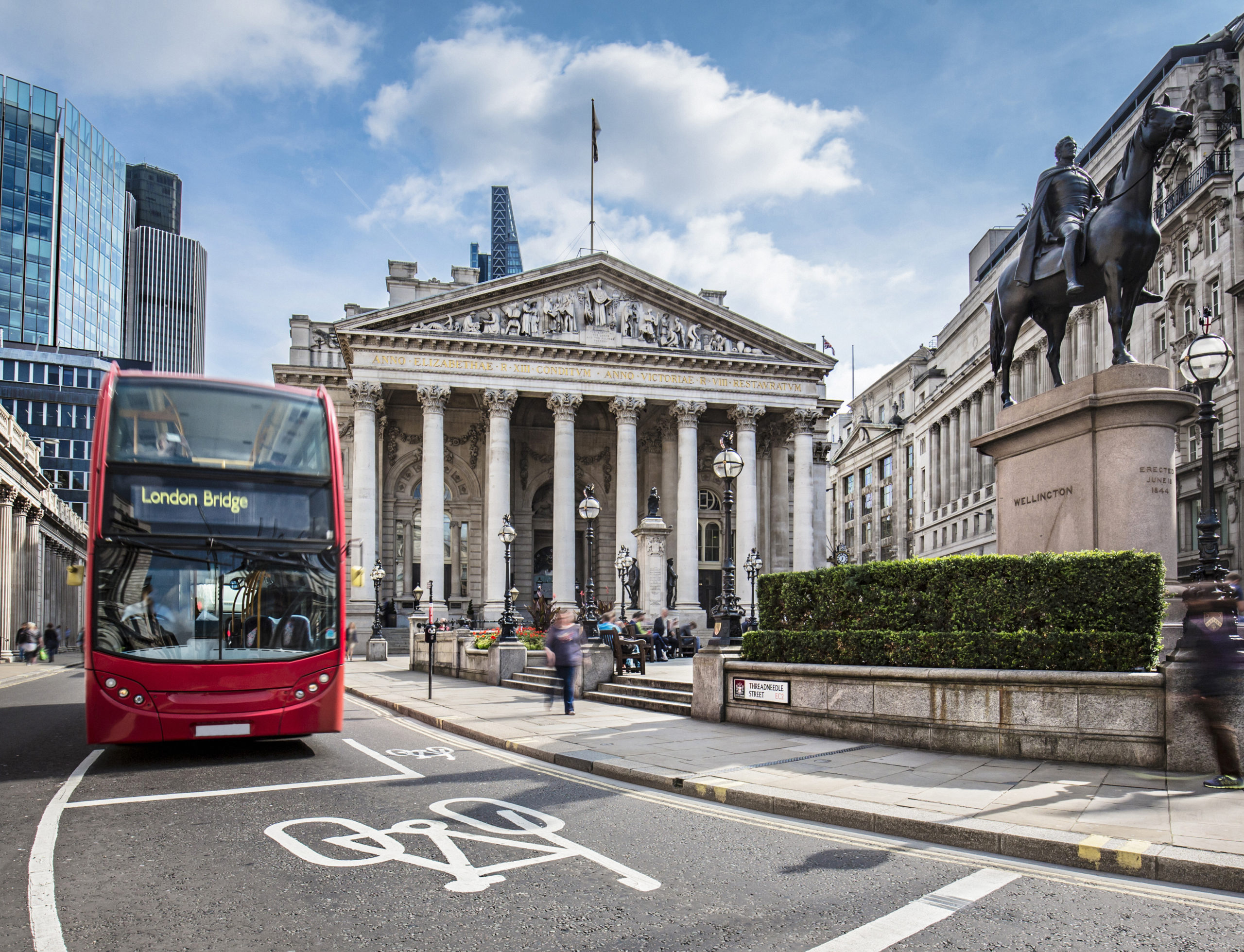 26/06 – US Data in the spotlight as GBP remains vulnerable 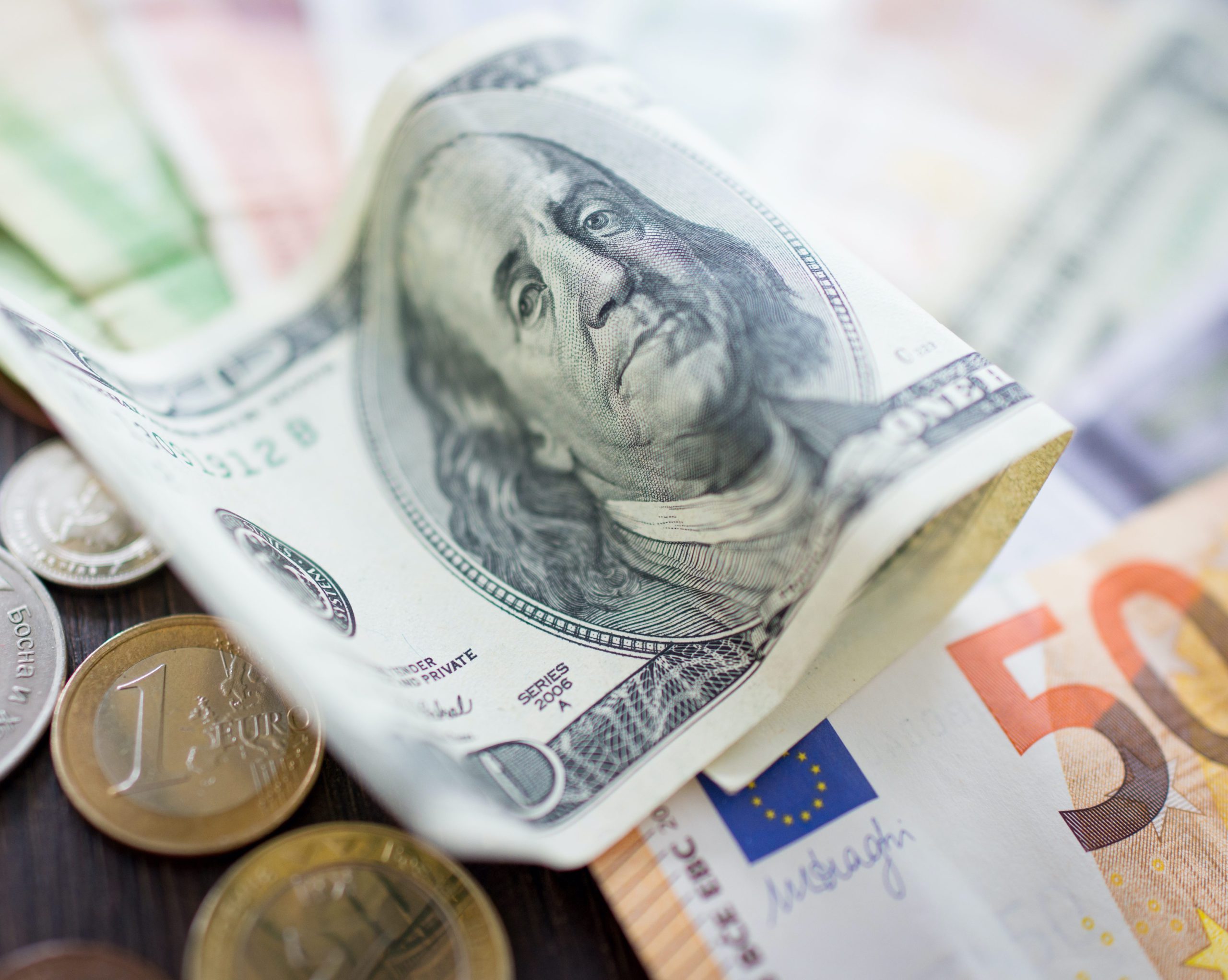