GBP: Risks to the downside as BOE meet begins

EUR: Camping in a range

It’s Bank of England rate decision day tomorrow and in concert with this morning’s inflation numbers the mood music looks increasingly dovish in the UK. While the Bank’s mandate is to keep inflation as close to the government’s 2% target as possible, this morning’s announcement that inflation is currently running at a tenth of that figure alongside the upcoming cliff in government support for workers suggests that while tomorrow may be too soon for the Bank of England to loosen monetary policy any further, markets will be looking for signs in the Bank’s language that extra stimulus is coming soon.

If you fold those expectations in with the increasing negativity around the UK’s Brexit negotiations and, in our eyes, sterling is trading very much on borrowed time.

German ZEW economic sentiment is not normally a market mover and yesterday’s iteration proved to be no exception with the single currency staying pretty sanguine throughout the session. We expect today to be similar ahead of tomorrow’s inflation announcements from the region.

China’s moves to strengthen the yuan against the USD has pushed the greenback lower across the board this morning. Stronger retail sales and industrial production news from China has prompted the latest rally in the Chinese currency and while we do expect the CNY to weaken once the US election is out of the way, that is still 7 weeks away.

We are also seeing a hint of dollar weakness ahead of today’s Federal Reserve meeting although we expect those who are hoping for the Fed to surprise the markets with further dovish notes may well be left disappointed.

The gains in risk propagated by the stronger yuan have helped the AUD hit higher for the fourth day in a row. We’re happy to call the AUD higher as we head into the US election although a tightening of the polls in favour of Donald Trump would see pressure on currencies with ties to China. 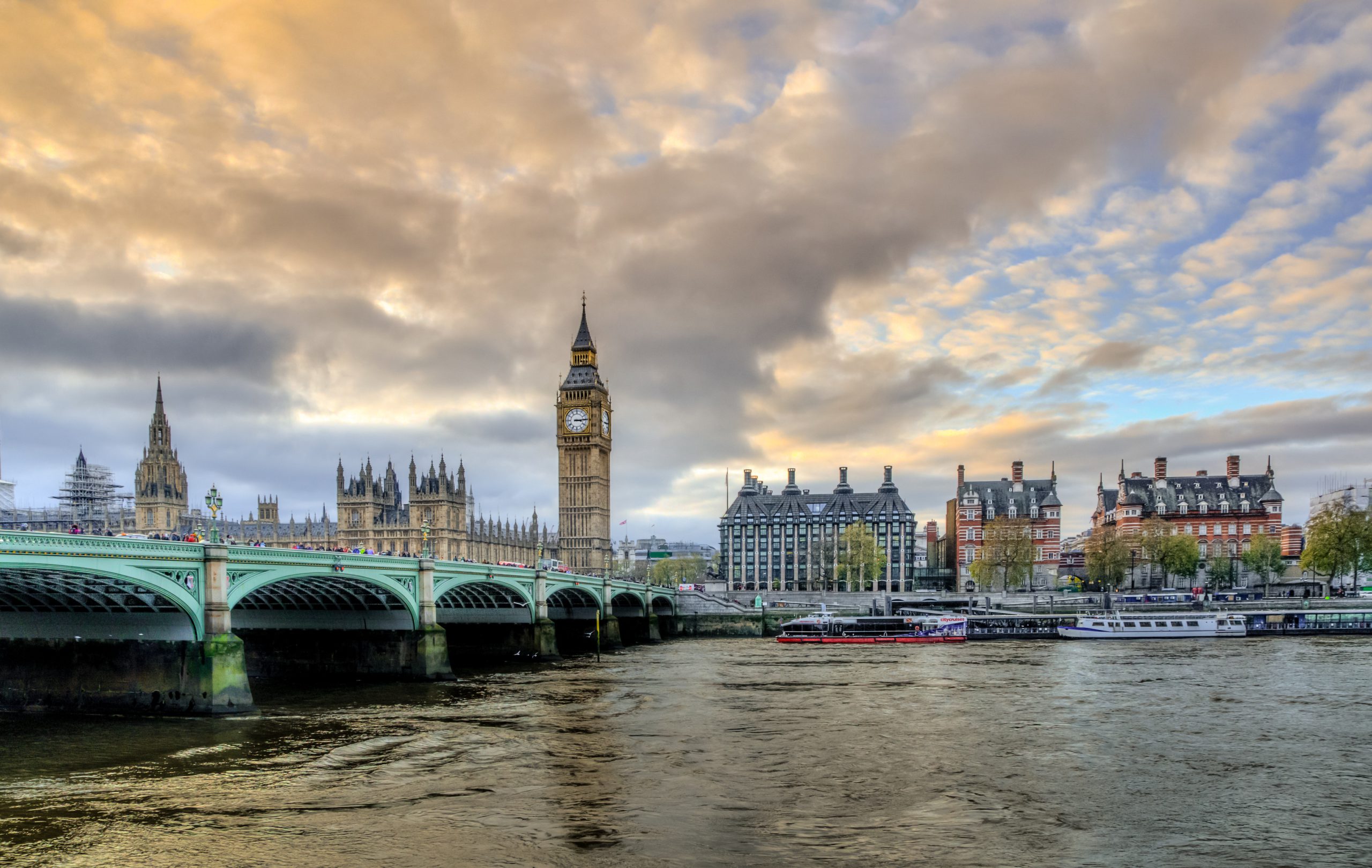 GBP: Brexit and BOE headlines will make for a volatile today