USD: No positive signs for stimulus yet

Join me for our webinar The US Election: What the battle for the White House means for currency tomorrow at 1pm BST. One of the most divisive elections in modern history is coming to an end in the US. We’ll discuss the impact the election will have for your business and the markets.

Register for the webinar here

Sterling enjoyed a quiet day yesterday and was able to pick itself off the lows against the USD. In the round however, the pound remains very much in its range. Brexit talks are still off for the time being, despite the EU’s offer yesterday to intensify talks. The UK government reiterated yesterday that “The U.K. continues to believe there is no basis to resume talks unless there is a fundamental change of approach from the EU.”

U.K. chief negotiator David Frost and his EU counterpart Michel Barnier are due to speak again later this week.

Until we get some clarity, sterling will remain rangebound with wider political attention focusing on Covid-19. The House of Lords do continue their debate on the government’s controversial ‘Internal Market Bill’ today.

The single currency was the stand out performer yesterday pulling higher across the board after a tough finish to the week last week. People I speak to have differing views on why; some think that Friday’s move was overdone and yesterday’s rebound was a necessary regaining of the range. Others are pinning the optimism on a strong start to the European earnings season. We expect the latter to continue for the rest of the week.

With a little under 24hrs to go the prospects for a US stimulus deal look pretty bleak and a turn lower in equities and other risk assets could be just over the hill. That being said, investors will likely hold on to the last on the hopes of some form of deal between Republicans and Democrats.

Unfortunately for those that need the money we do not see such an agreement before February; Democrats have no incentive to help a President now and, should the polls be anywhere near correct, Republicans who lose their seats in a fortnight’s time won’t be minded to go above and beyond before they get turfed out in January.

So much for politics being a place where you can help people.

Pelosi and Mnuchin’s deadline is tonight although as with all self-imposed deadlines, they can move.

Both the Australian and New Zealand dollar are lower this morning after traders increased their bets that either or both of these central banks would feel the need to further depress interest rates in their respective economies.

These conversations are particularly interesting given the wider belief that negative interest rates may be their most helpful during an economic upswing. Both Australia and New Zealand have dealt with the Covid-19 crisis better than most and could be getting ready to turbocharge their recovery with super-stimulative monetary policy. For now, such expectations will keep the AUD and NZD from shooting higher although should we see positive headlines around US stimulus both should turn higher. 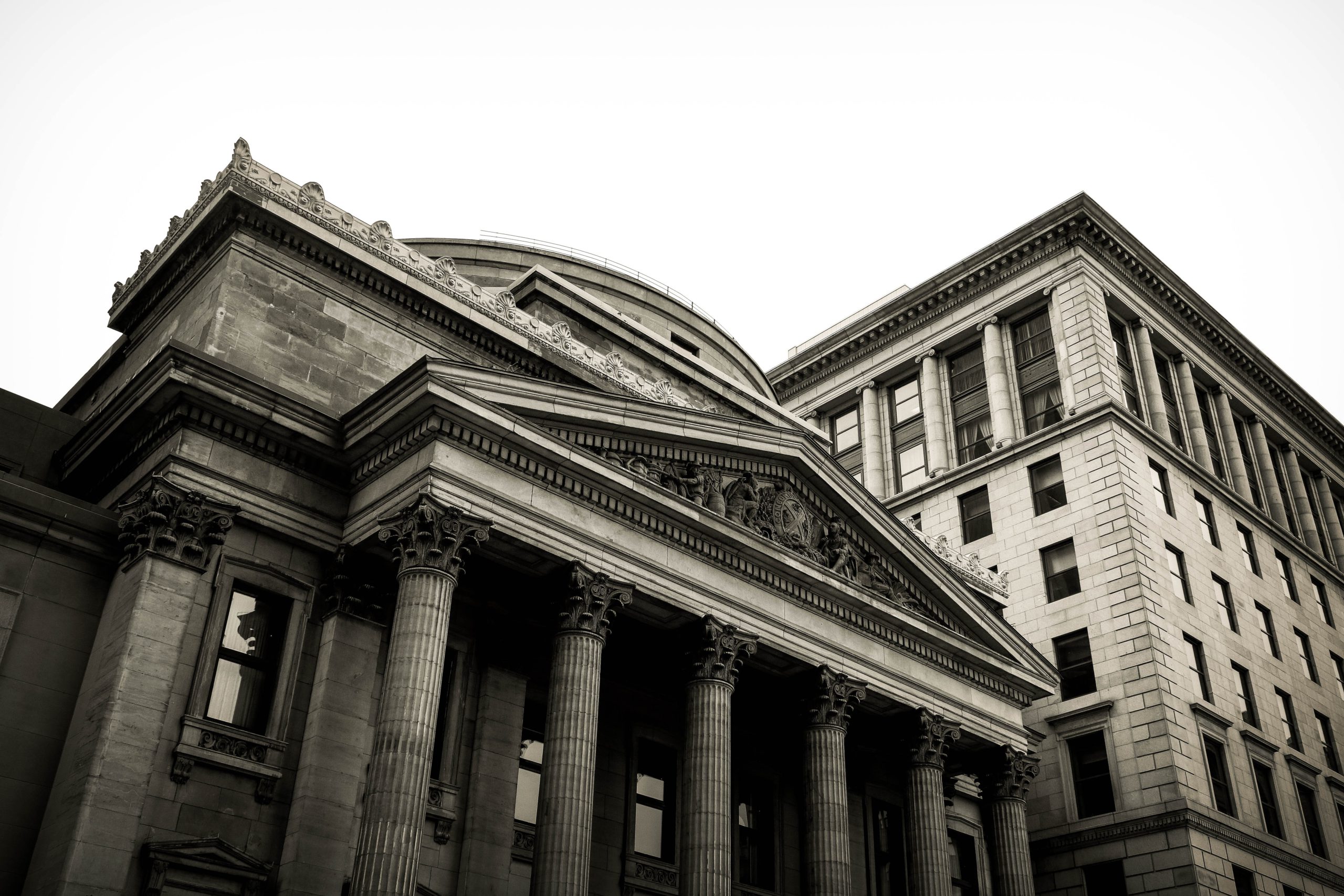 19/10 – Sterling unable to put together a recovery 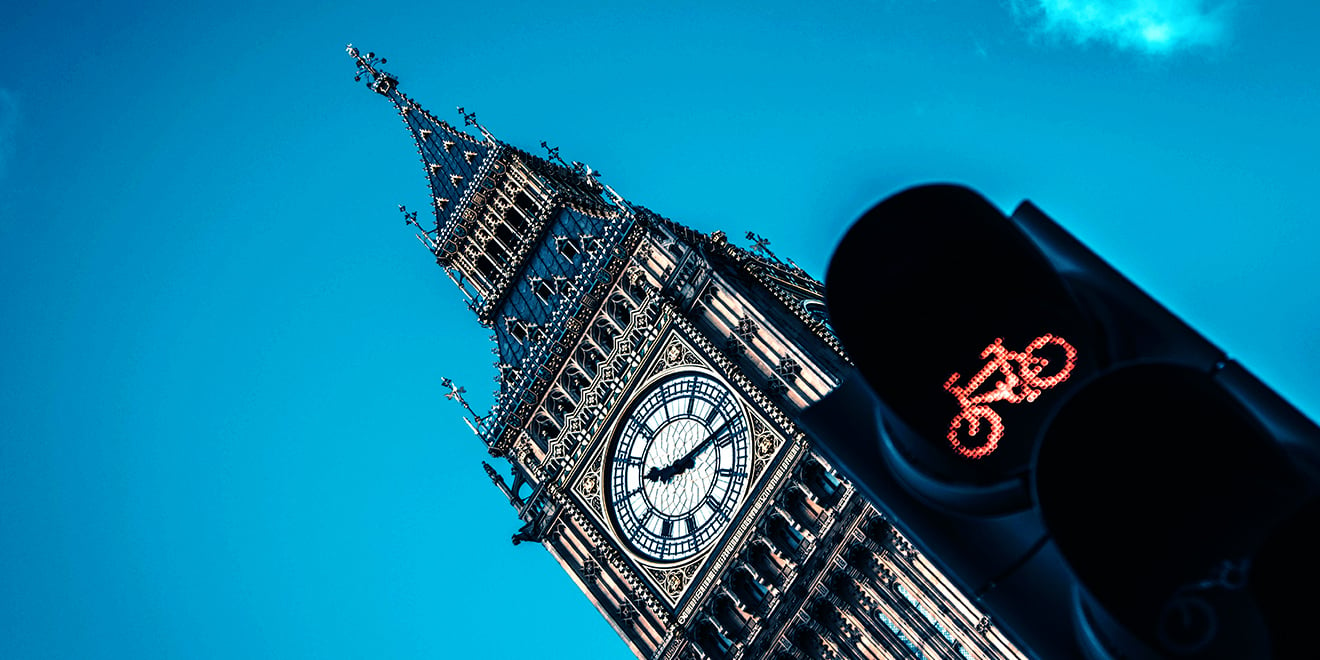 GBP: A weekend to govern sterling