Sterling is unable to push higher at the moment against the USD but has managed to stage a brief rally against the single currency in the past 24hrs.

Trading prospects do remain weak for the pound going forward although movements in government have opened up a chink of light for GBP. At around 12.30 this afternoon, Chancellor Sunak will address the Commons and brief his colleagues on his “Winter Emergency Plan” which should see the government replace furlough with its own version of the German Kurzarbeit – a payment from the government that makes up lost wages in exchange for some work done.

There are rumours of many other measures but for those who are looking for government support following October, this is what they will be relying on. The fact that this measure was leaked last night and sterling hasn’t reacted doesn’t mean we won’t see a pop higher later; it does mean that Sunak will have to do some heavy lifting to get sterling heading higher.

Brexit headlines are also a risk today with Barnier and Frost beginning another set of meetings in Brussels. Comments from Michael Gove this morning have already helped sterling inch a little higher.

Today’s German IFO business confidence measure is expected to mirror such a decline eventually and we fully expect that today’s number will put in a high water mark for the next 6 months or so given the combination of Brexit and Covid headlines that are due.

The dollar is like a snow plough at the moment, and there is not much that can stay rooted to the spot when they hit you with force. USD outperformance is not what we had expected going into the election but that is what we have currently, given the rollover in risk in other markets and the lack of suitable havens elsewhere.

We are due more commentary from the Federal Reserve today and that should continue to focus on the need for government to add additional fiscal support to supplement the efforts of the Federal Reserve. That is unlikely to do much for markets today – we’ve heard these pleas before – and so we expect the dollar to continue to trade on the generalised mood in risk markets which remains resolutely downbeat.

Commodity currencies are getting thumped at the moment with AUD and NZD falling to a 2 and 1 month low respectively. The concerns are familiar; increased chances of a broad 2nd wave of the virus, a falling oil price given trade concerns and a belief that equity markets in particular were overly optimistic during the summer. 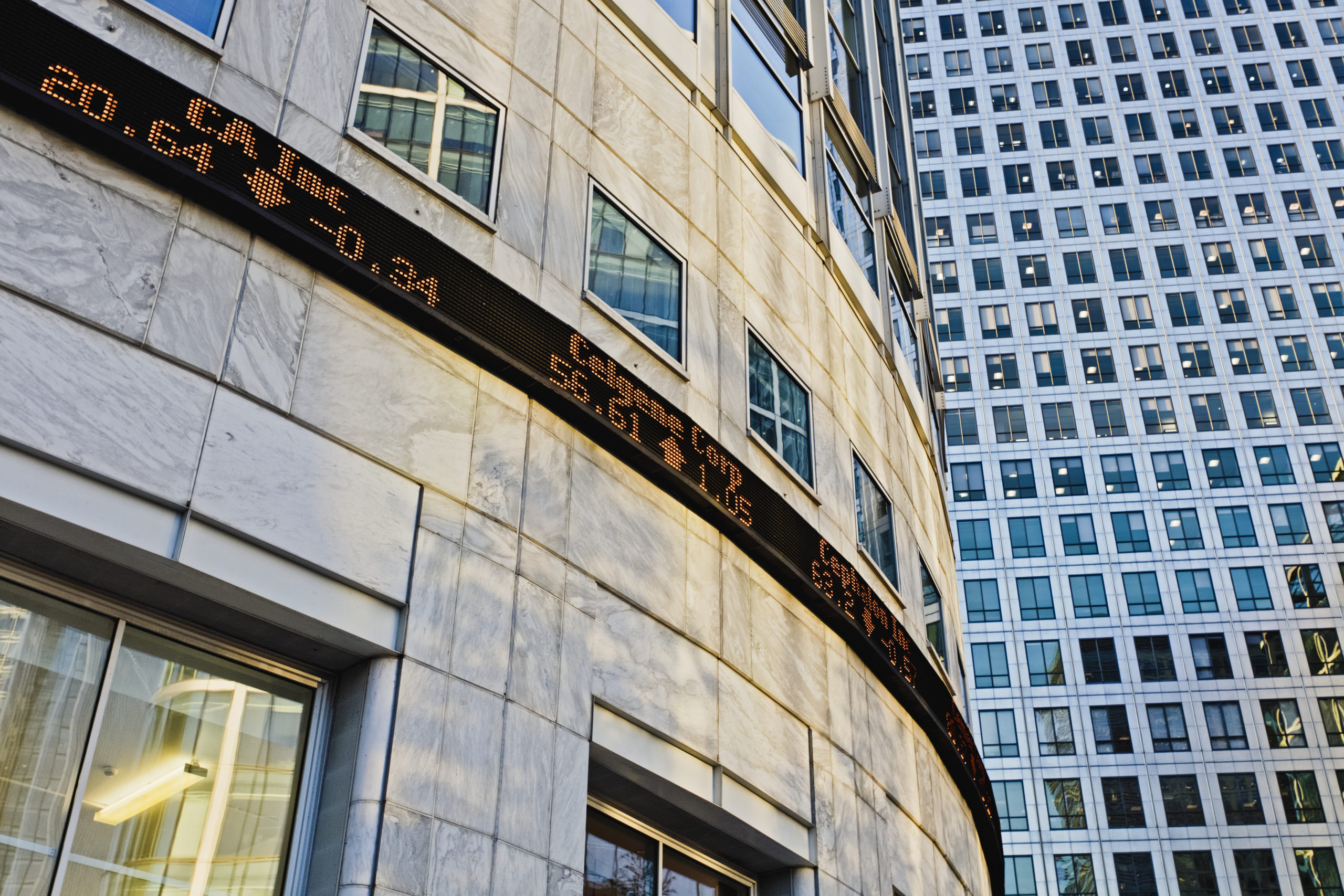 17/08 – Summer trading and the dollar is weakening 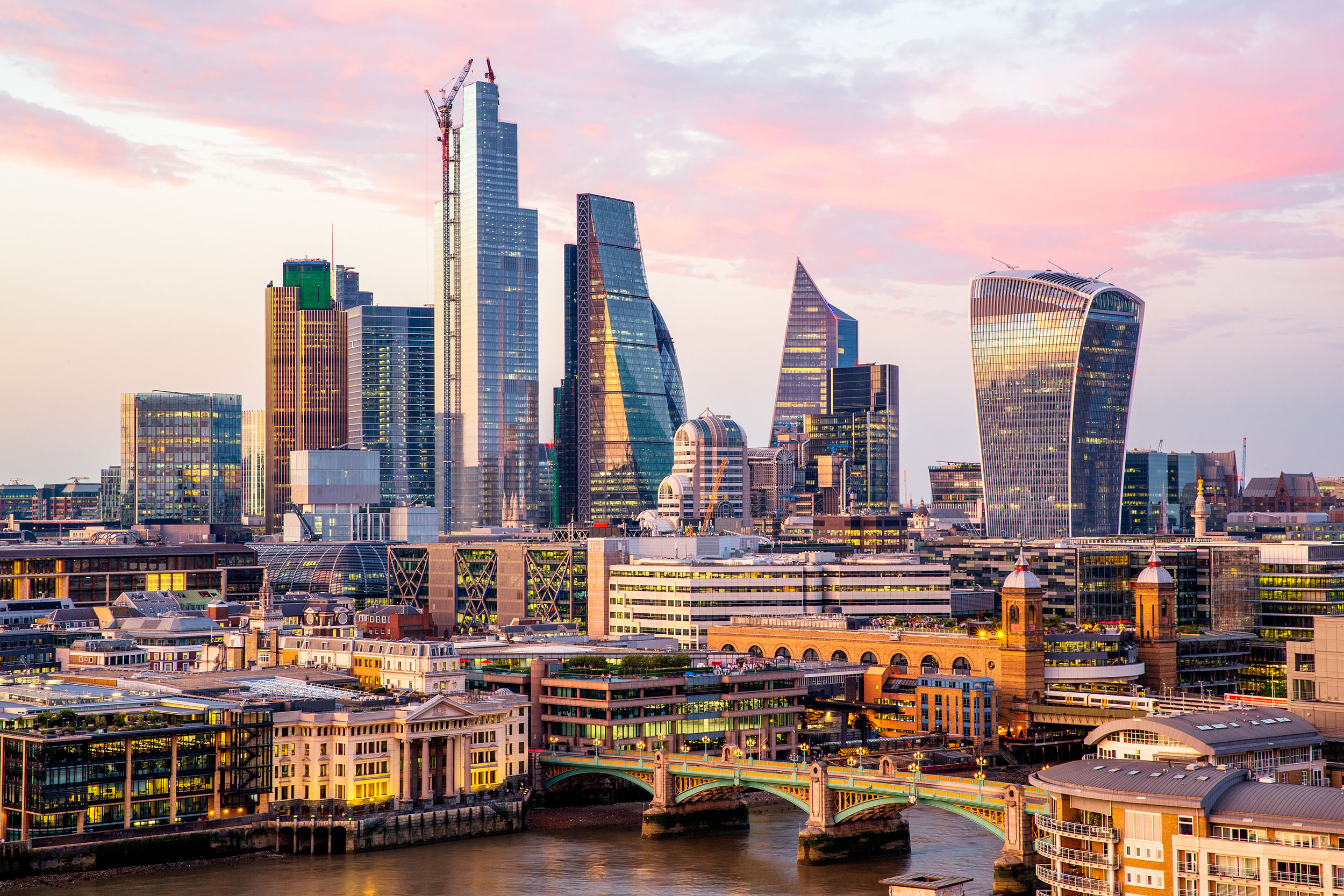