Sterling ended last week badly and is not starting this one any better as it falls across the board this morning. The weakness is coming on two fronts; the chances of the Bank of England pushing interest rates below 0% in the UK and the possibility of a cliff-edge on Brexit negotiations once again following another week of little movement on Brexit trade talks.

While Bank of England Governor Andrew Bailey has so far remained distinctly ambivalent over the prospects of interest rates below zero, Chief Economist Andy Haldane raised the possibility that negative rates could be necessary as well as increases in quantitative easing to dig the economy out of the hole it finds itself in. We have a number of BOE speakers this week in an attempt to work out whether Haldane’s view is in the majority or not.

Similarly, it was our view that the UK would ask for an extension to the Brexit transition period given the current crisis and the need to focus on one historically disastrous economic event at a time. Our opinion has shifted in the past week and we now think it more than likely that the UK will plough in looking for a no-deal Brexit come the end of the year barring a last minute fudge.

Negative rates and a no-deal Brexit are by no means priced fully into sterling currently, and in the coming weeks it is not out of the realms of possibility that we see GBP test the lows that we saw in March for a more meaningful time.

The euro is remaining resolutely calm in these markets, losing ground against the commodity currencies and gaining against the havens, and a very weak sterling. The news that the Italian government has allowed most businesses to reopen today and pledged to reopen to tourists on June 3rd is welcome but EUR will need a lot more than this to head much higher in the coming weeks.

Despite a moderate move higher in riskier assets and improving sentiment, there is little reason to think that we are about to see a huge move against the USD. Global growth remains weak, global trade remains poor, money is not flowing into emerging market assets and while the Federal Reserve’s balance sheet has exploded, so has everybody else’s. Until these markers turn around, there is little chance that we see a meaningful rally against the USD.

Fed Chair Jerome Powell is in the headlines this morning after telling Americans yesterday that for the economy to recover fully, confidence would have to recover fully, something that may be difficult until a vaccine for Covid-19 is developed.

Powell is likely to make similar comments in front of the Senate Banking Committee tomorrow with the US data calendar quiet today.

AUD and other commodity currencies are driving higher this morning, helped by the rising price of a barrel of oil. Oil is now above $30 a barrel and wider lifts in industrial commodities, alongside Chinese demand for electricity, is improving the sentiment and hopes that Asian manufacturing chains are starting to creak back into life.

Have a great day, and please take care. 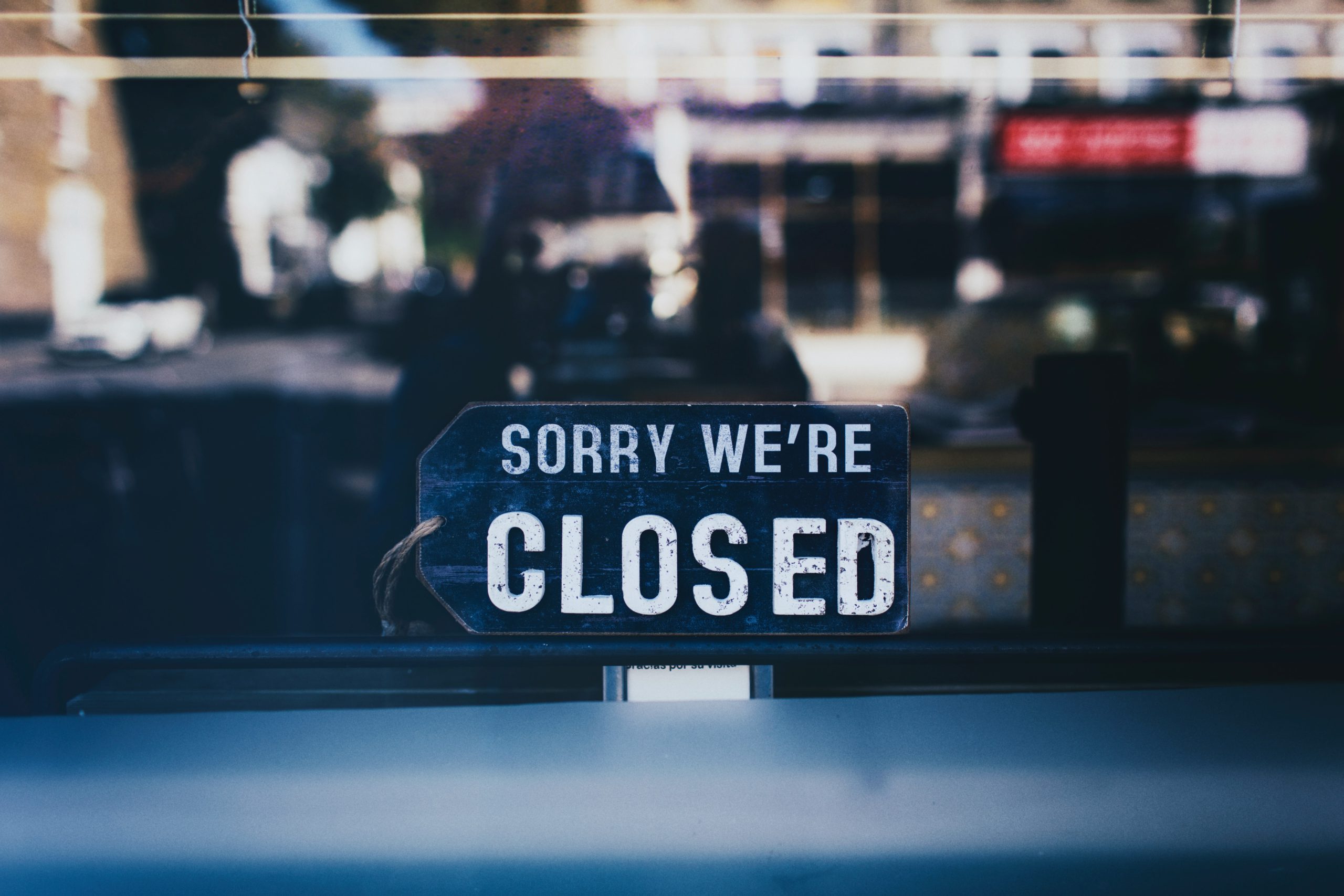 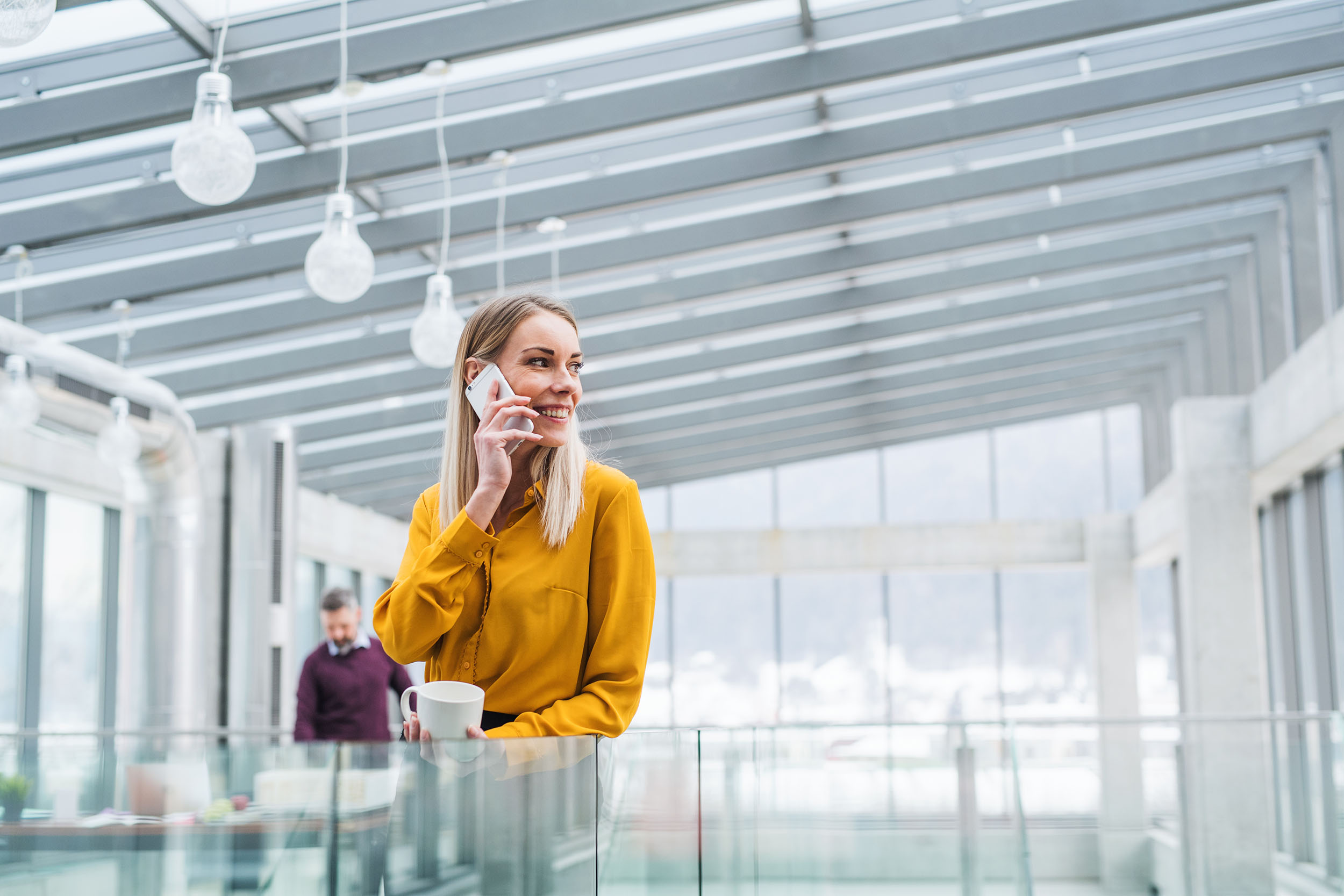