Sterling had a mixed day yesterday benefitting over the Japanese yen and the US dollar mainly but then struggling against the currencies correlated to China (AUD and NZD) as well as the euro and the Swiss franc with risk-on sentiment in the market with both US equities and UK equities finishing higher.

However, those moves seem to have reversed this morning after weak earnings reports caused Asian equities drop overnight and nervousness in China after a new official was appointed to be responsible for the pandemic response in Beijing, who had previously imposed lockdowns.

Focus today will be on May’s PMI print in the manufacturing and services sector, watching for signs of an impending recession amidst rising inflation and the cost-of-living crisis.

Governor Bailey yesterday commented that the cost-of-living crisis is holding back the economy and that the Bank will take that into consideration in gauging how much to raise interest rates.

Also, Chancellor Sunak is set to order officials to prepare for a possible windfall tax on power generators as well as oil and gas firms in order to offer more support for Britons struggling with energy costs.

More hawkish tones from members of the ECB yesterday caused FX markets to buy into the EUR, changing the forecasts from last week that the EURUSD pair was in danger of reaching parity. The key driver for the demand for the euro came from ECB President Christine Lagarde, who confirmed that interest rates are likely to exit negative territory by the end of September, thus implying we will see two 0.25% worth of rate hikes in the next two meetings.

ECB Villeroy also expressed his concern about the euro exchange rate as it adds to inflationary pressure and this morning, speaking at Davos, Lagarde commented that the ECB is attentive to the level of the euro. Lagarde also commented that “For the moment, we are not seeing a recession in the euro area”. As a result, we are seeing continuing buying of the euro with the EURUSD now at a one-month high and GBPEUR back at a one-week low.

Service and manufacturing PMIs are also out this morning and should there not be a considerable weakness in the sectors then we anticipate the market continue to buy up the euro. ECB Villeroy will be speaking once again in the afternoon.

US dollar selling continued for the 8th consecutive day as investors continue to unwind the US dollar long positions favouring the euro (given reasons above) and the Swiss franc after additional comments from another member of the Swiss national bank signaling the possibility of rate hikes in Switzerland.

It seems that at the moment the markets have peaked on the Fed's recent hawkishness instead favouring renewed hawkishness from other central banks instead.

Today sees the release of the US services and manufacturing PMIs as well and given that the US dollar is out of favour at the moment, considerable weakness in these figures should put more selling pressure on the dollar.

Today's Interbank Rates at 09:13am against sterling movement vs yesterday. 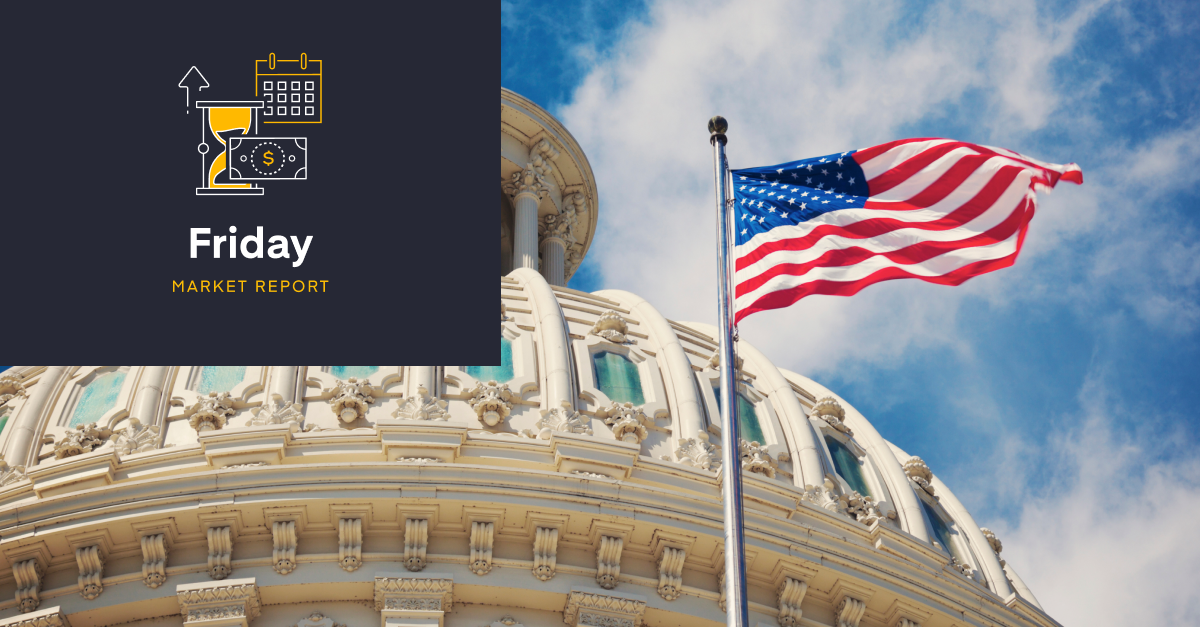