The pound continues to trade in a tight range as the push and pull of higher inflation versus lower growth continues. Yesterday saw the release of GDP for August which showed a weaker than forecast increase of 0.4%.

In the short term, the markets focus is now firmly on negotiations with the EU over the N.Ireland protocol. Some surprisingly positive comments from European negotiators yesterday gave sterling a lift versus the euro taking it up towards yearly highs. The European Union has offered to remove a large majority of checks on goods crossing the Irish Sea in a bid to break the ongoing deadlock.

Negotiators are due to meet in the coming days, with both sides keen to strike an agreement before the end of the year. However, they warned that the block would not renegotiate the role of the European Court of Justice in enforcing the post-Brexit arrangements for Northern Ireland, and that a "big gap" would remain between the two sides if Boris Johnson continued to insist on its removal from the treaty.

The single currency remains languishing close to yearly lows as while other central banks are keen to talk interest rates up over the coming two years the ECB remain steadfast in their stance that EU interest rates are going nowhere in a hurry. Yesterday's news that German GDP growth for this year has been slashed from a previous forecast of 3.7% to 2.4% only added to the single currency's woes.

The dollar continues to trade close to yearly highs as US bond yields remain at elevated levels. Yesterday’s latest inflation data release coming in at an annual rate of 4.8% only added to the pressure on the Fed. The minutes from the latest FOMC’s meeting were also released yesterday evening which showed all voting members are keen to commence tapering their asset purchase programmes and a number of participants raised the possibility of beginning to increase the interest rate target range by the end of next year, although no decision was made.

Many saw inflation risks to the upside which raised the possibility of increasing rates by the end of next year, although they did acknowledge the recent slowing of the economic recovery, and a few participants noted that there was not yet evidence that robust wage growth was exerting upward pressure on prices to a significant degree. Following the release of the minutes markets immediately moved to firm up their pricing for the timing of the first rate rise to now reflect an 85% probability by December 22nd. All eyes are now firmly on the Fed’s next meeting which is due November 2nd/3rd.

As the European energy crisis intensifies, Russian President Vladimir Putin said his country is ready to supply all of the natural gas that Europe needs, as he blamed the continent’s energy crunch on flawed policies. Russia has already increased shipments to Europe by 15% this year and stands ready to increase this further as winter approaches.

Today's interbank rates at 09:06 against sterling. Movement vs yesterday. 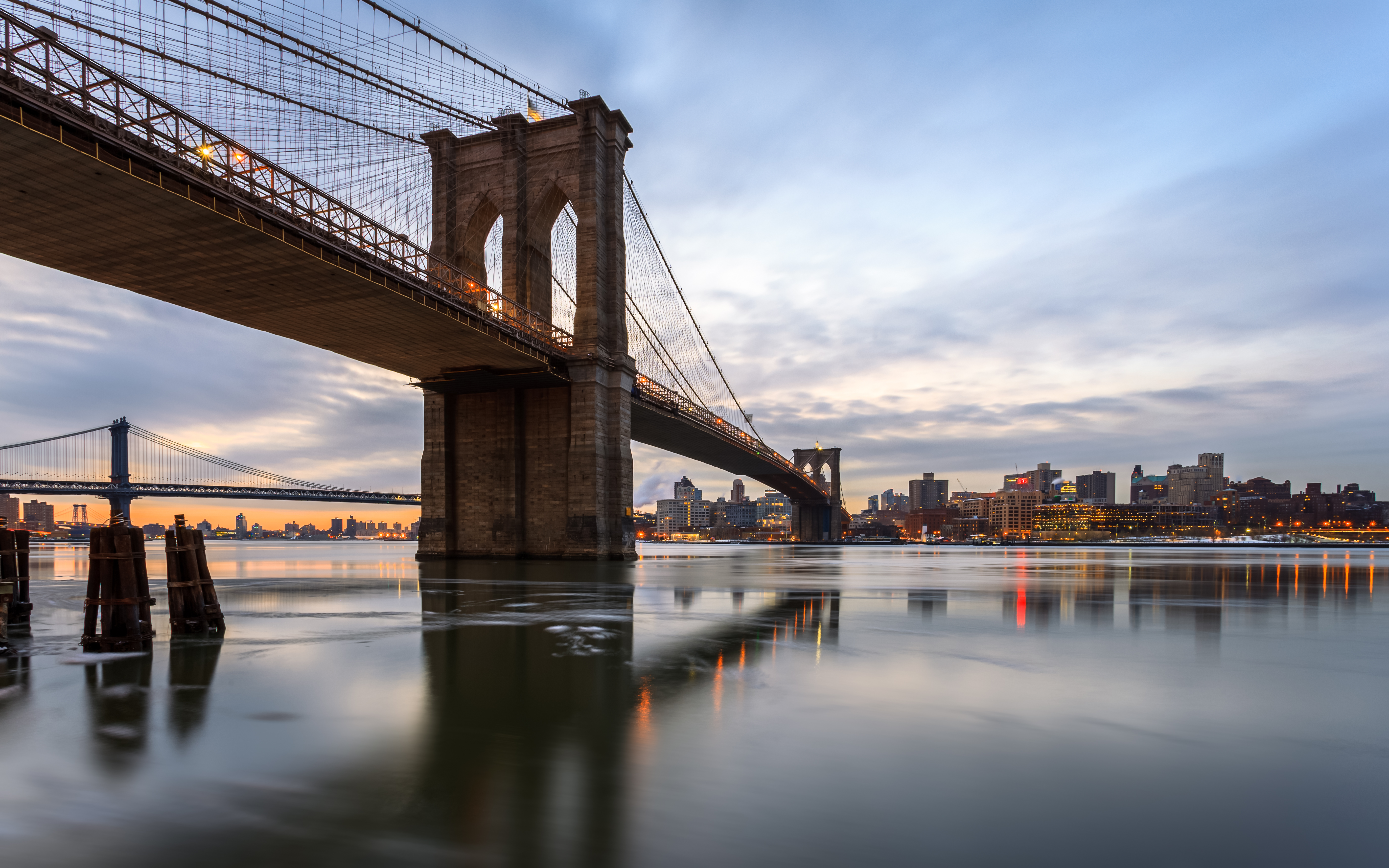 Powell a safe pair of hands