- ECB expected to hike rates until the summer 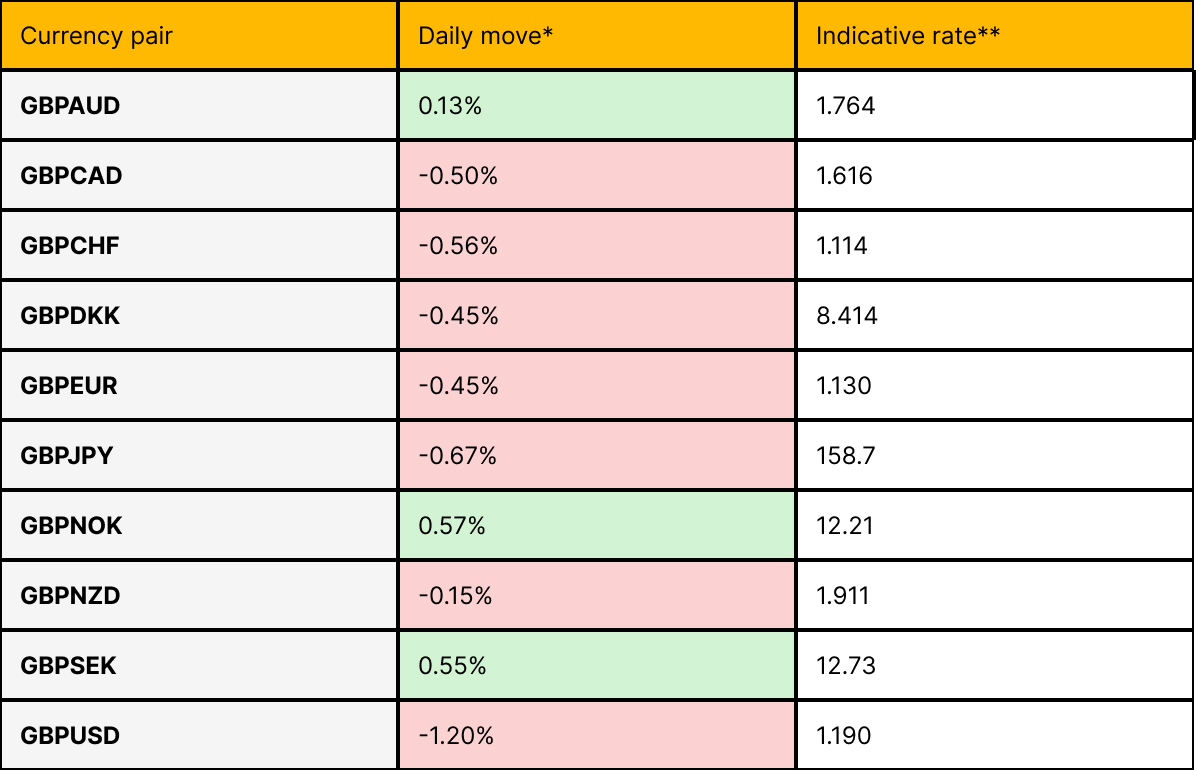 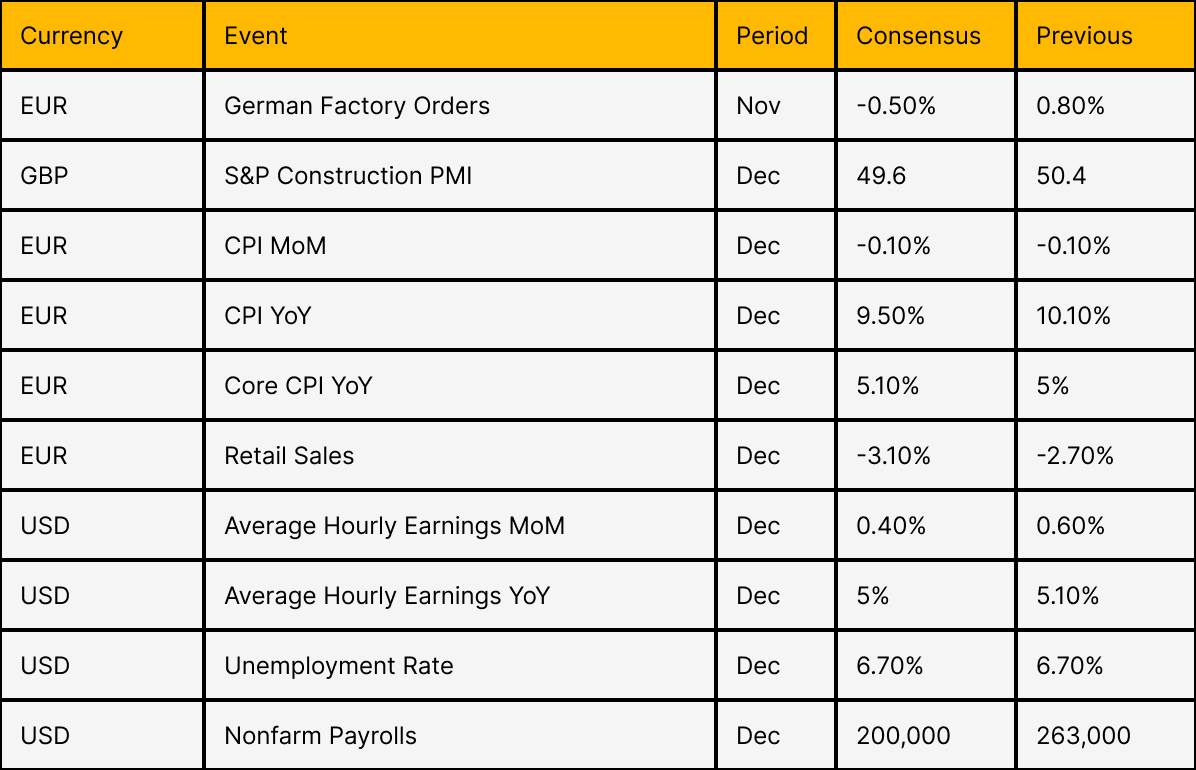 All eyes on US job numbers today, and whether the data will support the Fed’s narrative that it will need to keep hiking interest rates in the face of sticky inflation. Markets are expecting 200,000 jobs added in December, with a slight drop in wages. Should data come in higher, we would expect yields on government bonds to climb, with the USD continuing to strengthen ahead of next week's inflation numbers.

EU inflation numbers are due today, and whether this fits the ECB’s hawkish narrative is in focus. Headline inflation is expected to drop to 9.5% in the face of falling energy prices, but more concerning for the ECB will be the core number which is expected to rise to 5.1%. Any higher numbers and we would expect GBPEUR to continue its downtrend seen since mid-December, when we saw the divergent monetary policy statements from the ECB and BoE.

Whilst the number of jobs added per month has been slipping over the course of this year, the number of additional jobs hasn’t declined severely - with wages continuing to climb and the unemployment rate near historic low levels, it's no surprise to see yields on 10-year treasury bonds still near multi-year highs. Any upside surprise on job numbers and we would expect further spikes on treasury bonds, and further demand for USD.

First look at economic activity for 2023 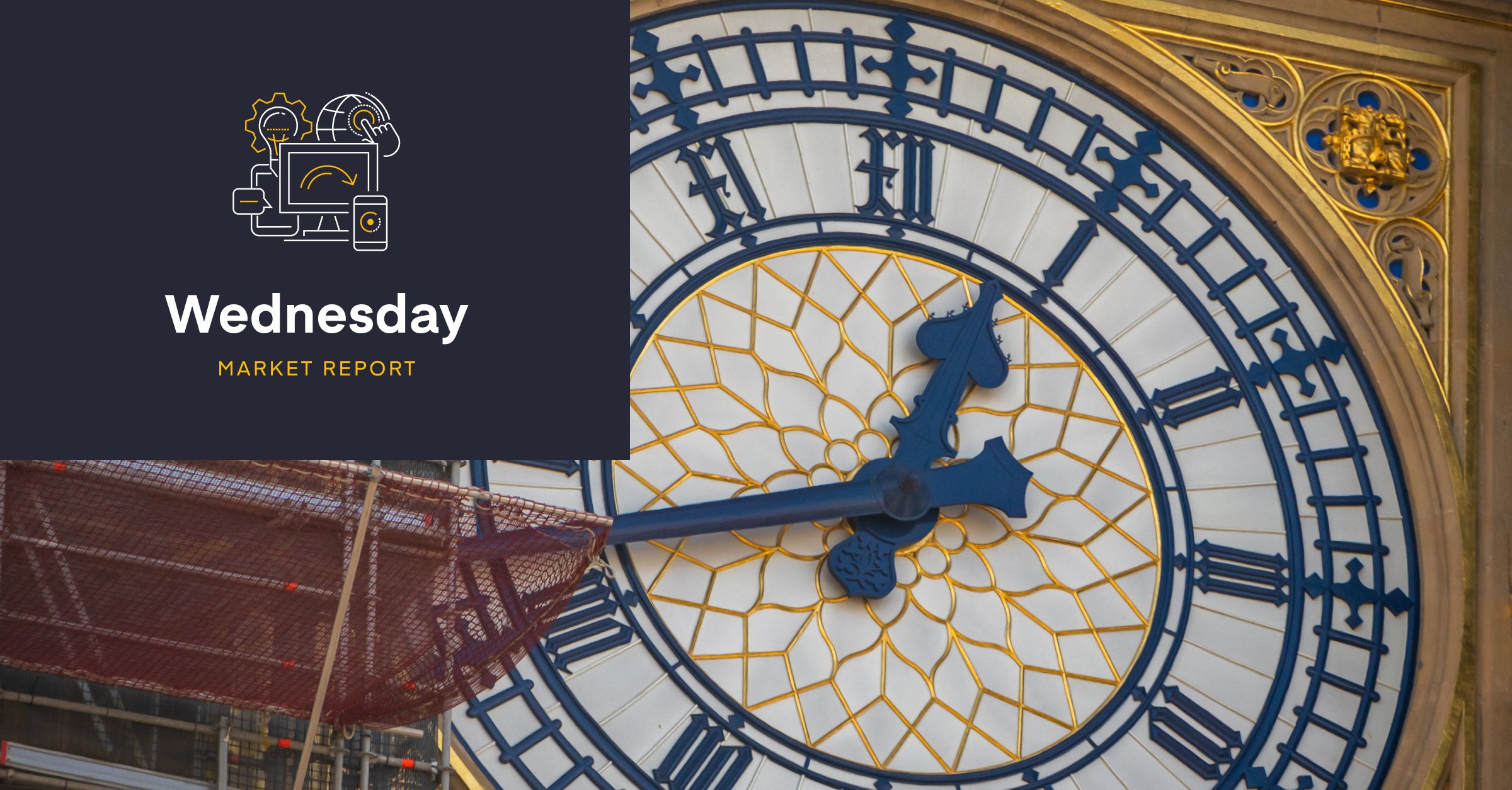