Jobs data rules out US recession

The Bank of England's next move on rate hikes will likely be dictated by new fiscal policy from PM candidates Liz Truss and Rishi Sunak, but for now, markets still are factoring in a 0.5% rate hike in September.

With the release of inflation data from the US, we will also be keeping an eye on the impact this figure has on the stock market. As we have noted before, the sterling's moves have been correlated to moves in stock indices, so should we see that US inflation print comes in higher than expected, we can expect stocks to follow, and with that, the pound as well as other currencies sensitive to risk appetite.

News on the euro was minimal on Friday, and this week it seems it'll be the same as well.

The only notable data points this week will be the Sentix investor confidence figures this morning, and Wednesday's inflation data from Germany, which is expected to remain at 8.5%.

Job data on Friday all came in better than expected, giving the US dollar a good base for the rest of the month, and adding thoughts towards a 0.75% rate hike in September.

Only a week before, there were bets of larger rate hikes easing off following the Fed meeting, showing that the economy contracted for the second consecutive quarter, suggesting a technical recession.

But, July's job data and an upbeat ISM service sector print last week suggested increased demand, so it seems the US is not close to being in a recession.

Add this to the hawkish Fed member comments last week stating the Fed is not done with rate hikes, it seems like there is a good base case for dollar demand to continue.

This week's focus will be on Wednesday's inflation data. With oil prices and food prices back down to levels last seen in March when the Russia/Ukraine war broke out, headline inflation is forecasted to have eased in July down to 8.7%. However of more concern for the Fed will be the core inflation print, excluding food and energy prices, which is forecast to have risen to 6.1%.

A higher inflation print could well add to US dollar strength.

US job data exceeded expectations on Friday, ruling out the data from the previous week suggesting that the US is in a technical recession.

Wage growth continues to climb, the number of new jobs added per month is rising again, and the unemployment rate continues to drop confirming the Fed's stance of tight job markets.

As a result, markets are wagering that the Fed will continue to hike interest rates until March.

Today's Interbank Rates at 09:47am against sterling movement last week.

US job data in focus 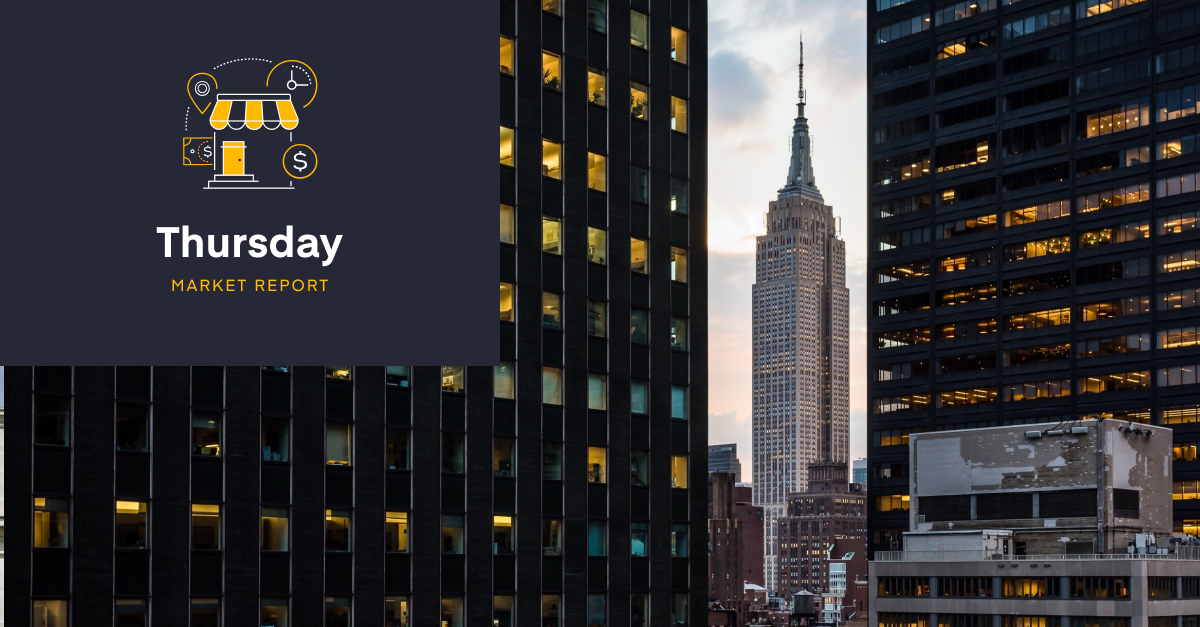 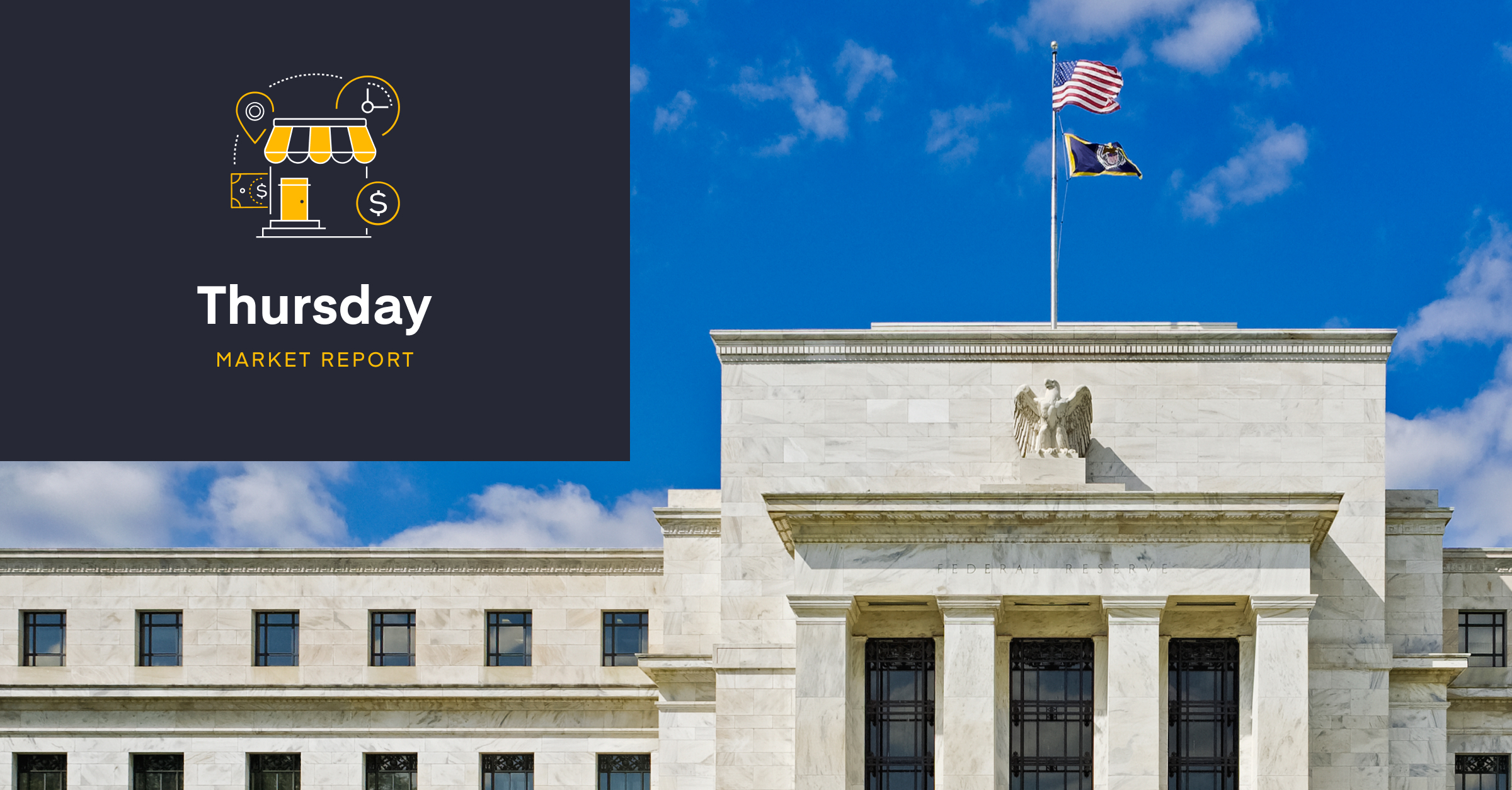 Back to the future for cable