Sterling gains will likely be sold

GBP: Political issues to pick up into Christmas

We’re back to watching speeches from Bank of England members as pricing expectations for interest rate moves in the UK continue to move forward.

Some markets are now pricing in a 10bps hike in the Bank of England’s base rate next month with another 50bps of hikes through 2022. As I hope we have made clear in the past few weeks, we believe that any change in interest rates through the winter would be a mistake from the Bank of England and may not have a positive effect on sterling at all.

Bank of England member Ramsden, who voted at the last Bank meeting to reduce the amount of QE stimulus provided to the UK economy, speaks later and it will be interesting to see whether his tone has changed since.

Last week’s inflation readings were a lot higher than most had thought, and this week will see both the European Central Bank President Lagarde and Chief Economist Lane give speeches that will likely continue their belief that these issues are ‘transitory’.

With that in mind, and ahead of Friday’s payrolls report there is every chance that EURUSD tests its support around the 1.15 mark.

With payrolls due tis Friday and global news flow still very much focused on rising energy prices, there is every reason why the USD can remain well supported by a multitude of factors.

As long as Friday’s jobs report is strong enough to keep markets believing that the Fed is in a good enough position to begin reducing stimulus in November then the dollar should remain supported. Similarly, inflation from oil and gas prices will also keep the dollar supported given local exports of both.

Back in Washington, while a stopgap bill has been agreed to keep the government open until early December there always remains a chance that negotiations go south; these are politicians after all.

The Reserve Bank of New Zealand are expected to raise interest rates tonight, but further appreciation of the currency will depend on the Bank’s ability to meaningfully forecast that this is the first hike in a series of many, or even simply some. Doubts over the longer-term path of rates will see the currency slip back, possibly after a short-term punch higher on confirmation that short-term rates have increased.

The decision is due at 2am.

Today's Interbank Rates at 08:22 against sterling. Movement vs yesterday. 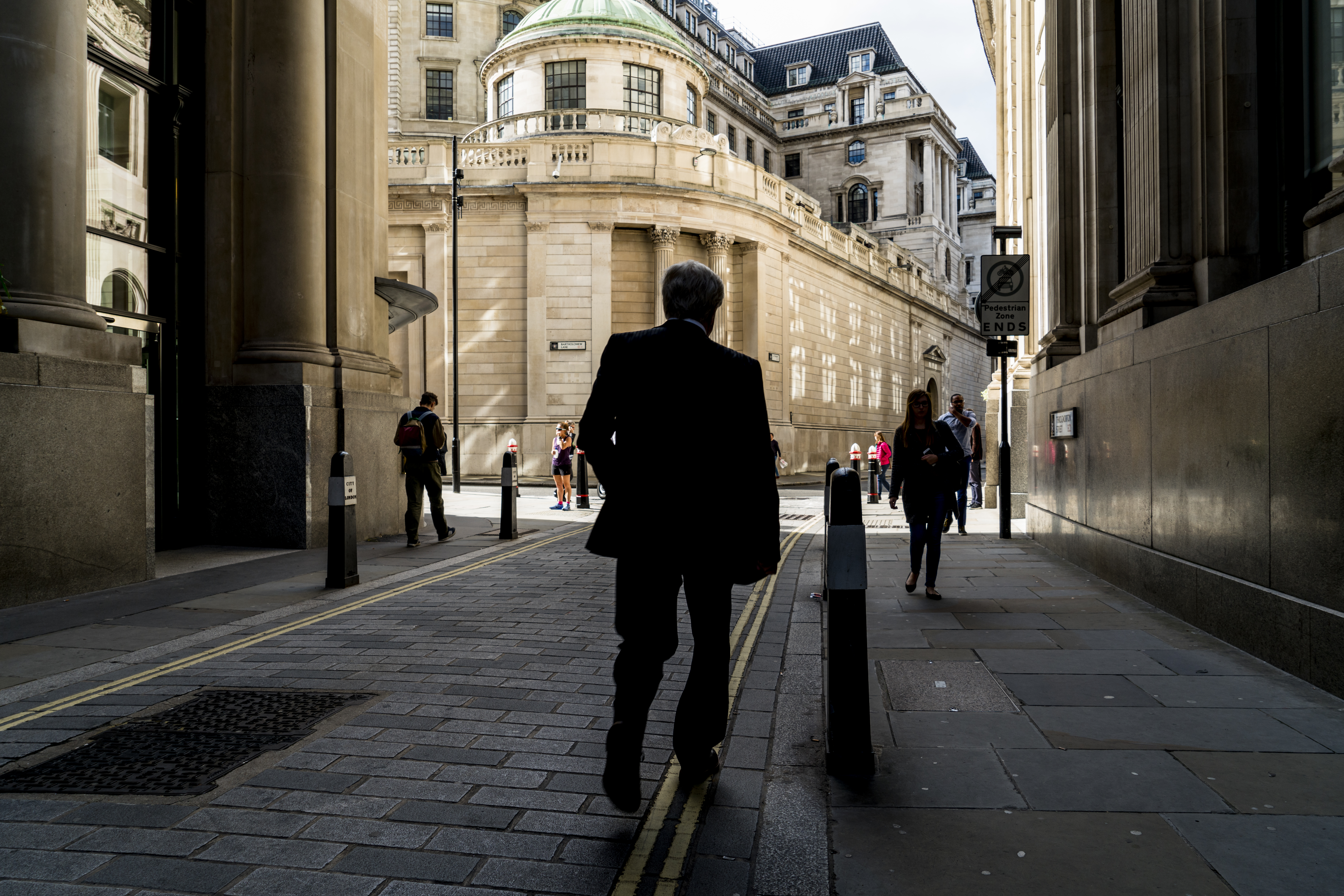 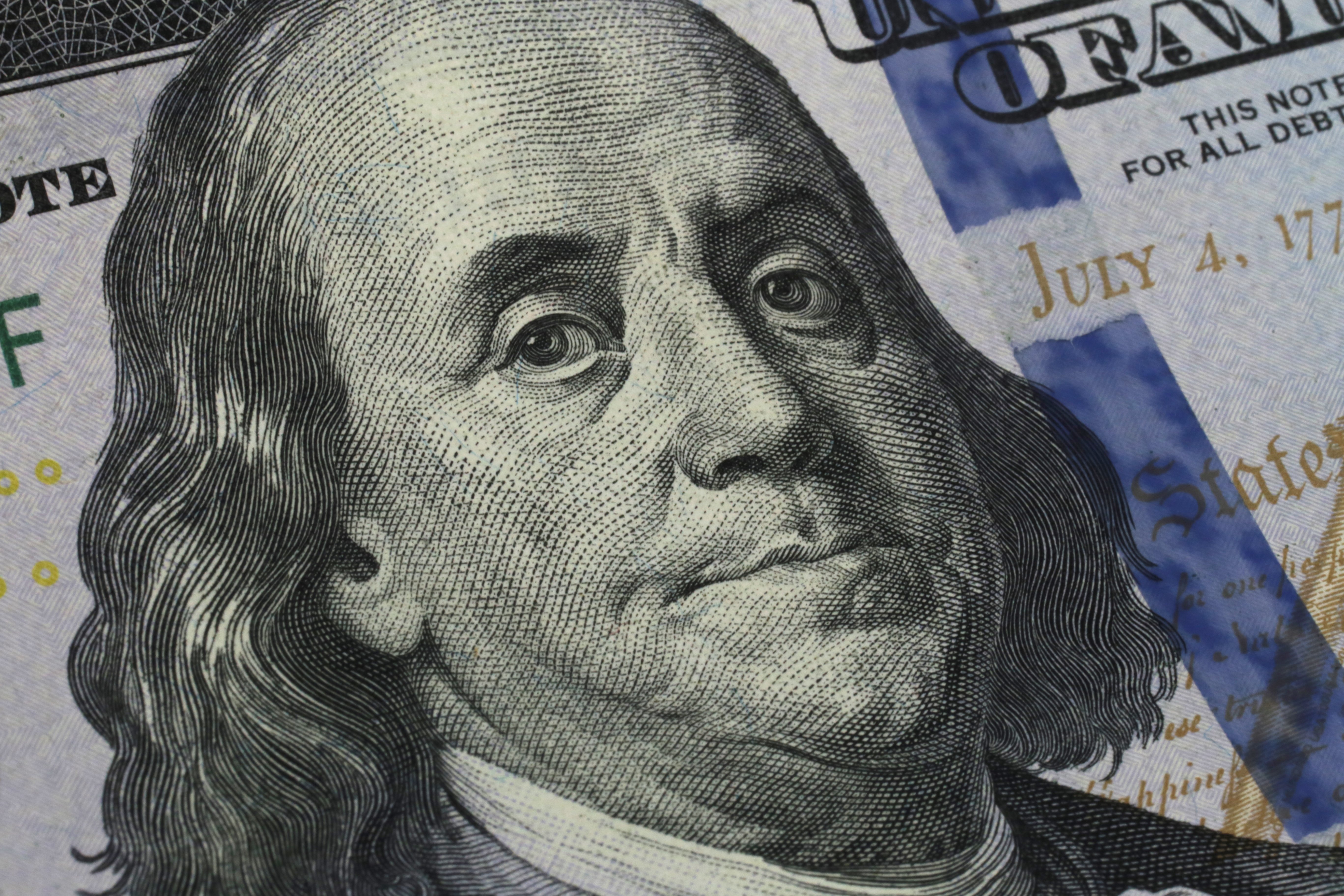