GBP: Spotlight remains as inflation hits the highest levels since 2012

EUR: Responds to external factors and starts to drift

Average earnings rose to 8.3% yesterday morning as unemployment remained at 4.6% for the UK. The headline number is that there are now over one million job vacancies in the UK, however this had minimal impact on the currency market. Sterling moved as a bi-product of the US’s CPI in the afternoon, and this was not driven by UK data.

This morning CPI came out from the UK above market expectations at 3.2%. The inflation surged at the highest rate since 2012, and core CPI rose in line to 3.1%. This was predominantly driven by rises in the price of food and transport, however central banks seem hesitant in moving away from calling these price rises as anything other than “transitory”. Sterling has not significantly moved in response.

There has been no data of note from the EU so far this week, and today looks to be the same. French final CPI was released inline with market expectations at 0.6%, and final CPI will follow on Friday. In the meantime, the euro seems to be drifting because of external data and factors.

Yesterday afternoon CPI was released from the US and the pace of inflation appeared to cool, dropping below market expectations to 0.3% and core CPI to 0.1%. This led to the initial weakening of the dollar with cable testing upside resistance. However, there was then a rapid retracement in the market, with GBP/USD and EUR/USD settling back within recent ranges. The market seems to still have eyes on the US and UK, where it is looking to see who will be blinking first when it comes to an interest rate rise. Today’s data makes the case for the UK to be in the driving seat.

In other news from the US yesterday, President Biden’s suggestion of a summit with President Xi Jinping of China appeared to fall on deaf ears, which may lead to more risk averse movements in the currency markets.

Today's Interbank Rates at 09:22 against sterling. Movement vs yesterday. 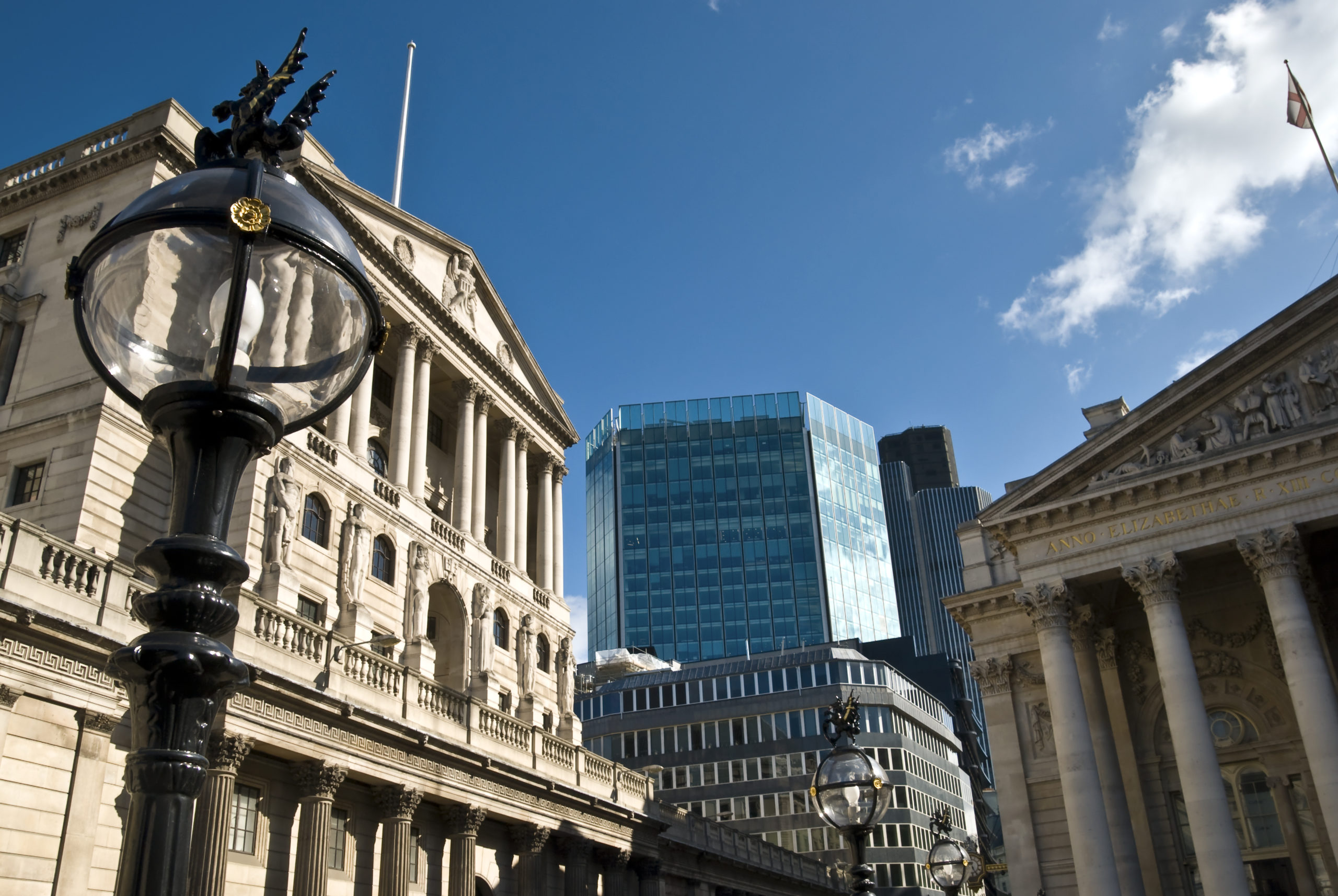 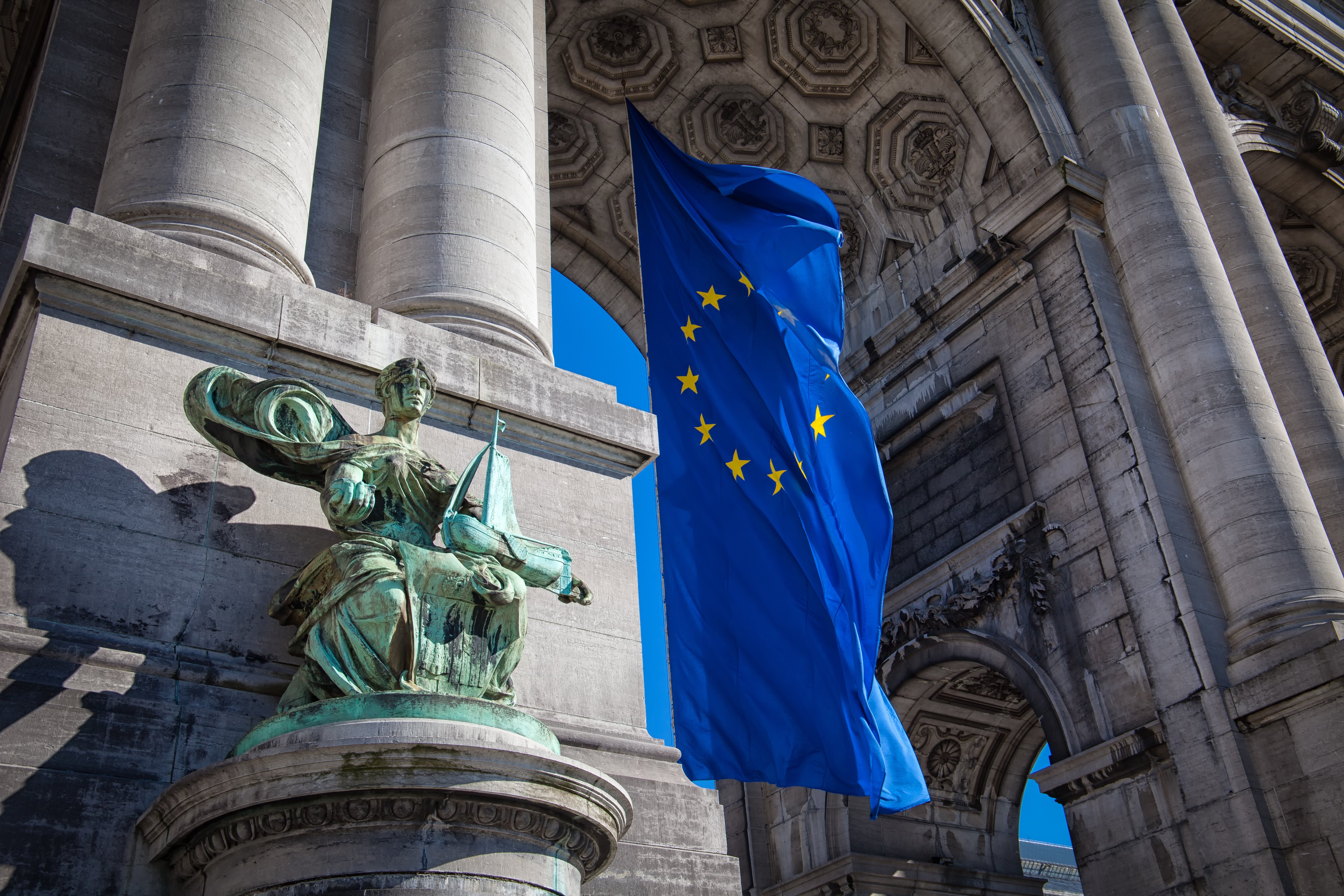 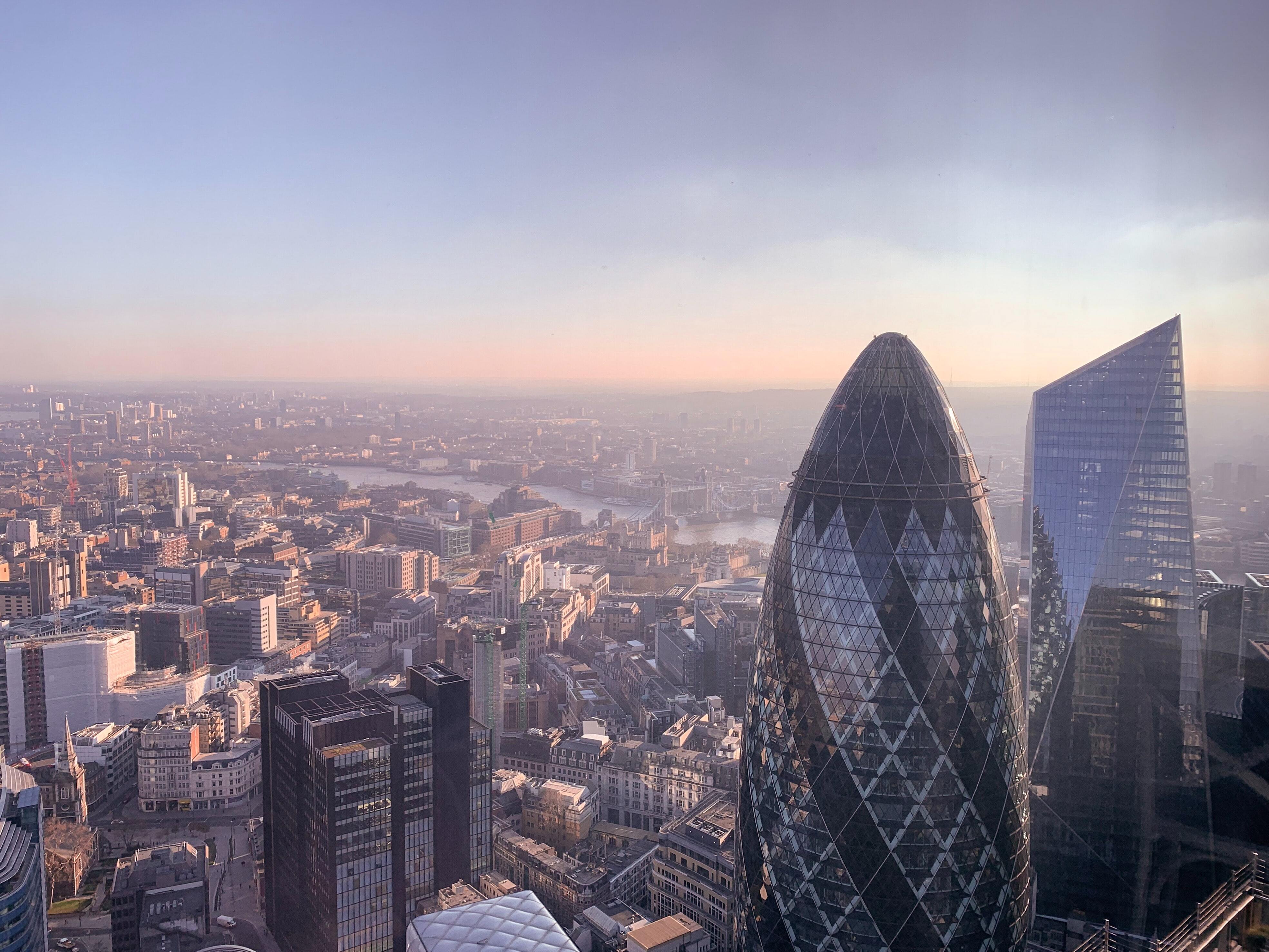