GBP: Macron “UK being led by a clown”

EUR: Merkel: “The 4th wave must be broken”

USD: Fed behind the curve

Sterling continues to be rangebound as events elsewhere dominate markets. UK/EU Brexit trade talks are set to continue today but with both sides remaining steadfast in their respective positions the prospects for a post Brexit trade deal hang in the balance. Ahead of the talks, Irish Foreign Affairs Minister, Simon Coveney, poured cold water over hopes of a full deal being agreed before Christmas, and with the UK continuing to threaten invoking Article 16, and French PM Macron calling Boris “a clown” and “a knucklehead” the mood music going into the talks is hardly conducive to a deal being reached.

With no major UK economic data slated for today, the pound will continue to trade in line with broader market sentiment.

The euro came under renewed pressure yesterday afternoon following news that Germany, in line with many other European countries, is to tighten its Covid restrictions. Measures largely aimed at the unvaccinated include; only the vaccinated/recovered from Covid will be able to enter most shops and cultural institutions, unvaccinated will only be able to mix with 2 people from another household and bars and nightclubs to be closed in highly affected areas.

Perhaps more controversial is the decision to hold a parliamentary vote on legally enforcing vaccinations from next February. EU retail sales data are slated for release this morning.

Ahead of today’s key monthly employment report, the dollar ratcheted higher following hawkish commentary from Fed members and strong domestic economic data. Having shocked the markets Tuesday with his about turn on inflation, Fed Chair Powell also made it clear that today’s jobs data along with next week’s inflation report are key metrics in his decision making ahead of the upcoming FOMC meeting due December 15th.

Market expectations are for an increase of 550k jobs and a 4.5% unemployment rate. With an increasing market fear that the Fed are behind the curve and may need to raise faster and further than currently forecast, a strong number today will see the dollar continue on its year-long upward trajectory.

Omicron news continues to dominate markets as reports of cases of the new variant surface outside of South Africa. China slowdown fears intensify following another batch of weak economic data sending A$ and N$ to new lows for the year.

Today's Interbank Rates at 08:16am against sterling movement vs yesterday. 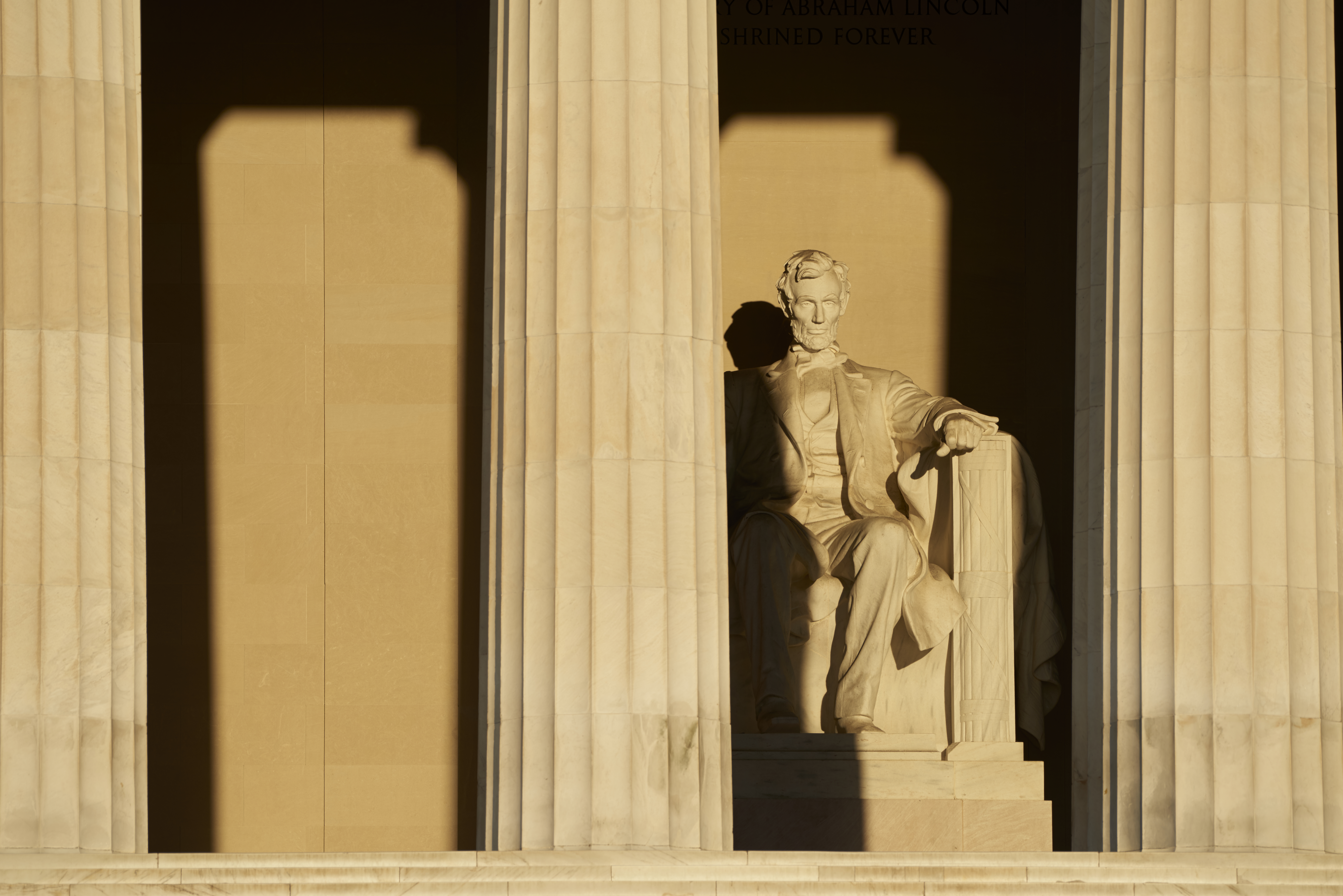