Sterling rose yesterday following hawkish commentary from the BoE. Bank of England Deputy Governor Ben Broadbent said on Monday that inflation in Britain might “comfortably exceed” 5% in April and that the country’s tight labour market risked becoming a more persistent source of inflation. Countering the hawkish headline, he did also say “Good reason to think that goods inflation will likely fade before a policy decision could do much”.

Broadbent said he had not decided how he would vote at the upcoming MPC meeting scheduled for December 16th, and that his decision would not be driven by a single factor. Markets are currently pricing in a 50% probability of the BoE raising rates from 0.1% to 0.25%.

The single currency fell yesterday as broader market risk-on flows helped lift higher-yielding currencies. Further confirmation of the economic slowdown in Europe was evidenced by the latest release of German factory orders showing a whopping decline of 6.9%. As Covid restrictions increase across much of the continent, market fears are increasing that European growth will lag behind that of its G10 peers.

Q3 GDP is set to be released this morning along with German ZEW.

The dollar eased back from its recent highs yesterday as the news of a cut in the Chinese RRR (reserve requirement ratio) helped buoy risk sentiment. The dollar has been one of the main beneficiaries of the Omicron led sell-off in risk assets, so it is no surprise to see it ease back away from its recent 18-month high as markets also react positively to comments from US Chief medical Advisor Fauci stating “Omicron variant severity is encouraging”.

We are unlikely to see the Dollar pull back too far ahead of Fridays key inflation data and next week’s FOMC meeting.

Positive Omicron news and the Chinese RRR cut combined to help lift commodity currencies yesterday, with the Australian and New Zealand Dollar both recovering from recent yearly lows versus the $ set last Friday.

Overnight, as expected, the RBA left Australian interest rates sighting Omicron worries and maintained their guidance for no rate hikes until mid 2023.

The Canadian rate decision is due tomorrow where rates are also expected to be left unchanged.

Today's Interbank Rates at 07:42am against sterling movement vs yesterday. 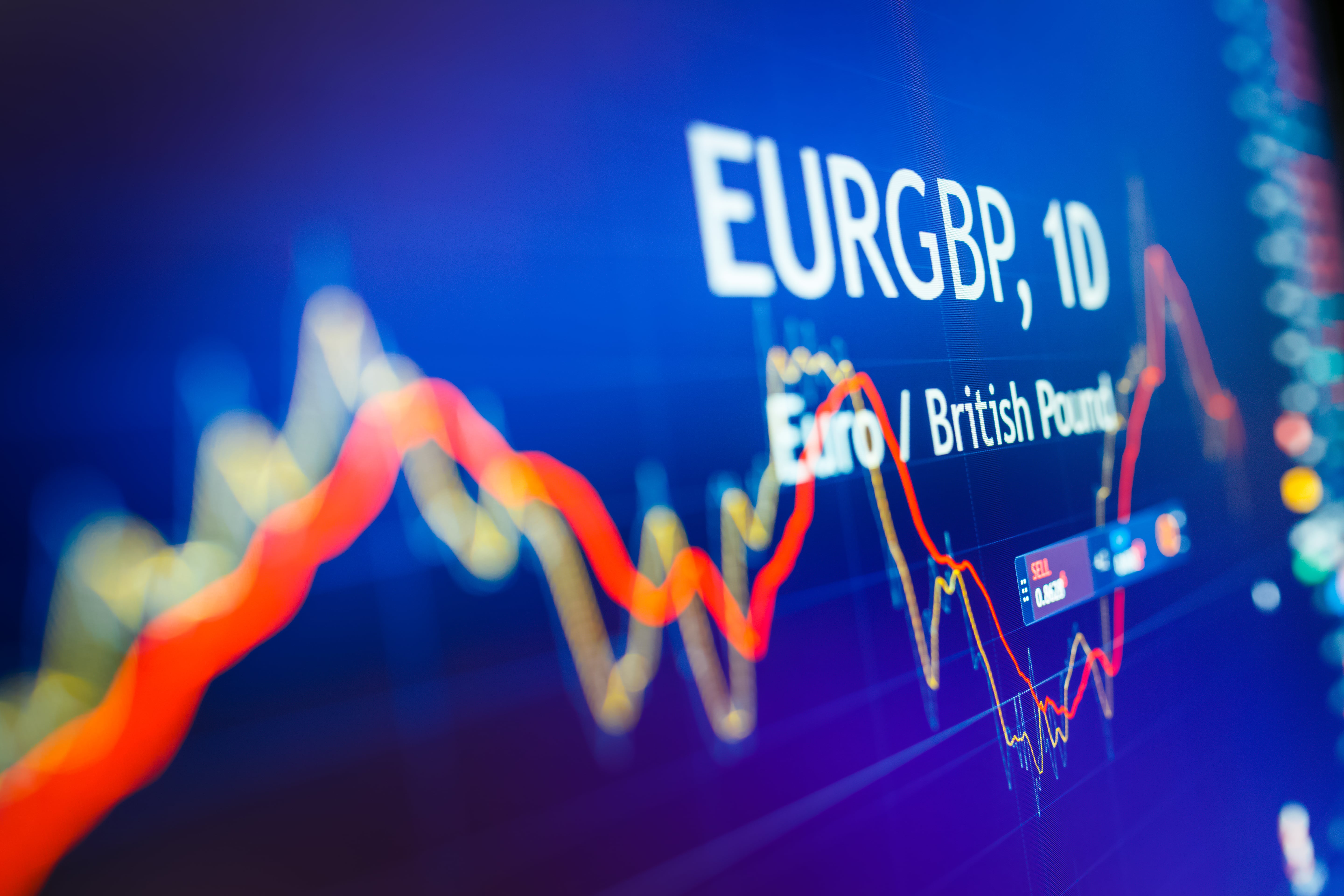 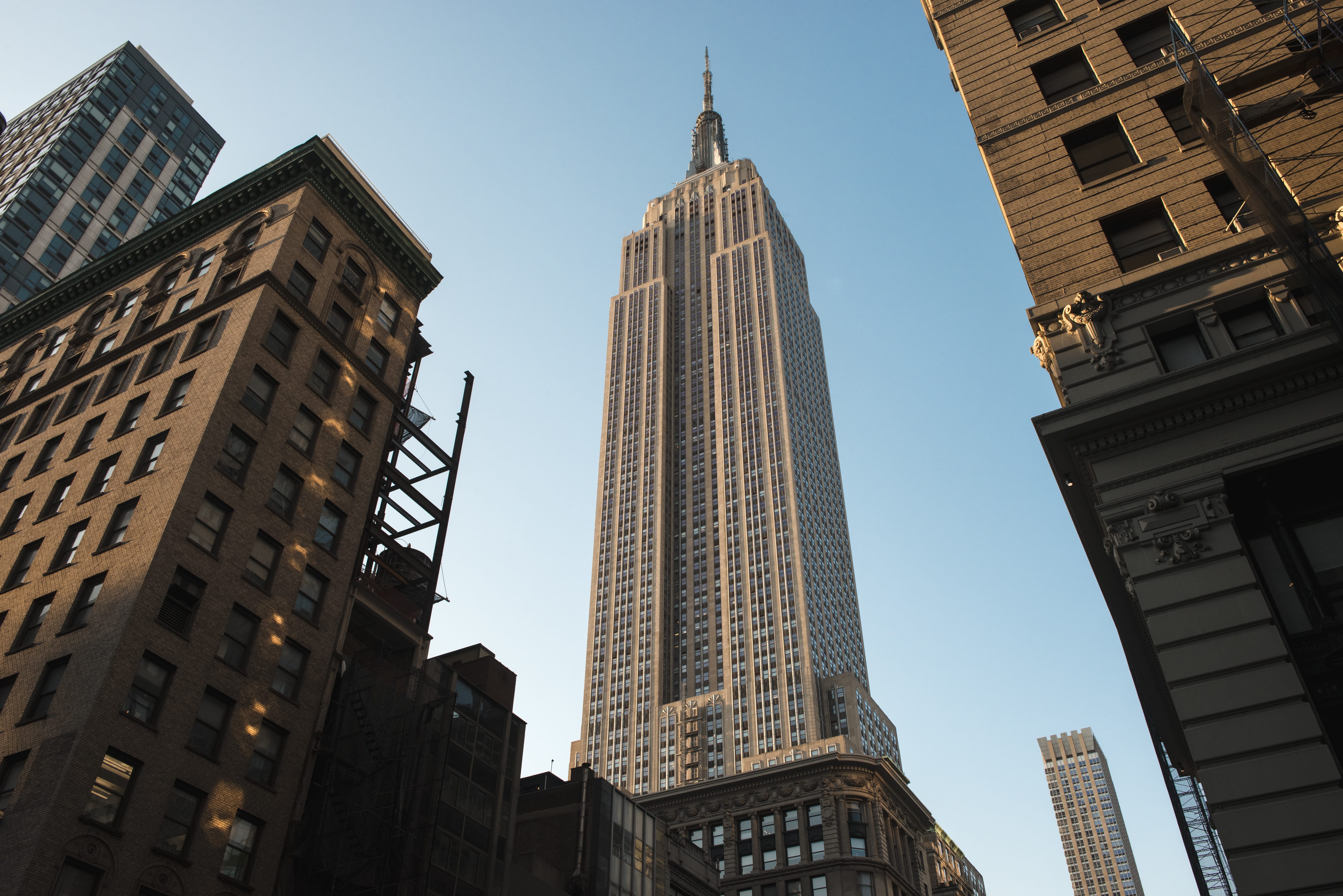