The pound found some support yesterday even though there was a lack of data out for the UK. Sterling managed to recover most of its recent losses and remains sure-footed this morning.

This morning UK retail sales pushed higher at 1.9% on the month-on-month figure, though the upside has been somewhat limited with inflation and Ukraine news overshadowing.

With little news out from the eurozone markets will be focused on flash confidence and speeches by ECB members Elderson and Panetta. Any hint of dropping the “transitory inflation” rhetoric and policy tightening will be taken as a EUR positive, though so far the ECB has been tracking well behind the
likes of the BoE and FOMC.

Markets continue to focus on the Russia-Ukraine crisis, where shootings were reported in the early hours yesterday from both separatists and the Ukrainian army. President Biden will host a call with Nato Allies today as he considers the risk of attack “very high”. Though markets have been relatively calm and risk sentiment has been supported by news from the US that Secretary of State, Antony Blinkin and Russian Foreign Minister Sergei Lavrov will meet next week to attempt to reach a diplomatic solution.

Fed members Bullard and Mester also spoke last night reiterating the need for the Fed to act swiftly and curb inflation before it gets out of control. Though not suggesting a 50 bp move in March, which was previously expected but suggesting a longer-term view of 100bp by July. Today, we have several members of the Fed speaking also and will look out for hints to the pace of the tightening by the Fed.

Today's Interbank Rates at 09:21am against sterling movement vs yesterday. 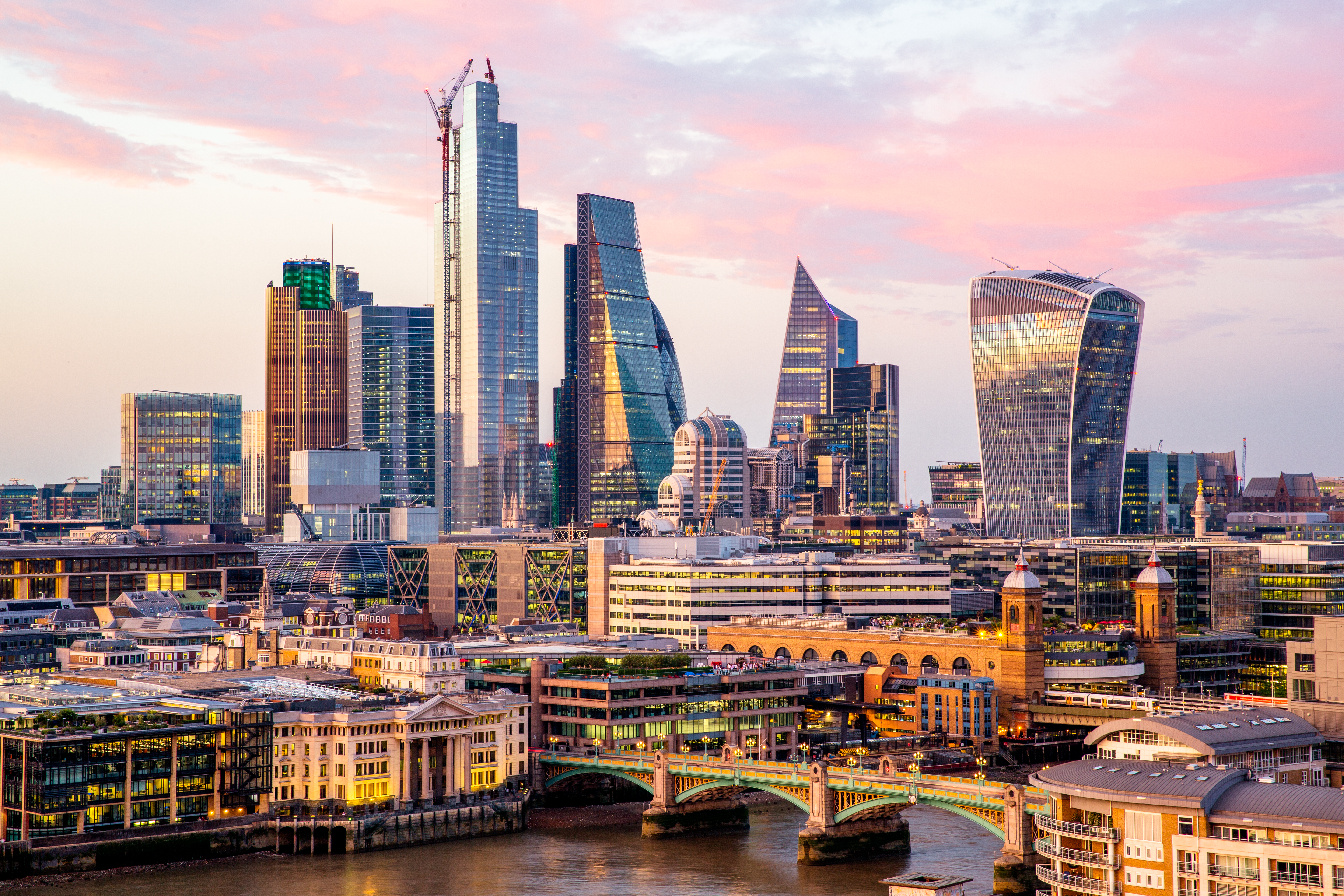 Sterling risks balanced to the downside

GBP: December hike not looking as sure