USD: ISM figures this PM ahead of Independence Day

Sterling finished the month with minimal shocks to the market as final GDP (QoQ) came in as expected, however the pound’s fluctuations derived from wider market sentiment moving as a by-product. Talks of a possible VAT cut emerged overnight to help individuals deal with the current cost of living crisis, however, this remains doubtful as questions were raised about the affordability.

We expect minimal volatility from today’s final PMI figure, nevertheless, key external data and Monday’s US bank holiday may mean sterling’s direction will be dictated by others.

German unemployment figures surprised most as the forecast was widely missed from 5k new jobs to 133k becoming jobless. This figure in itself didn’t cause the EUR to fall, but doubts over the possibility of a 50bps rate hike from the ECB diminished, meaning the euro weakened across the board. The single currency did recover as quarterly options expired and the single currency clawed back any losses. Today’s inflation figure will be today's key talking point from Europe.

Dollar moves were limited as core PCE was the only key data of note, however Wall Street published its sharpest first-half decline since 1970 as the consensus moves from inflation to recession.

Today we have ISM manufacturing figures this PM and given its Independence Day on Monday, we could see positioning ahead of the bank holiday.

Today's Interbank Rates at 09:45am against sterling movement vs yesterday. 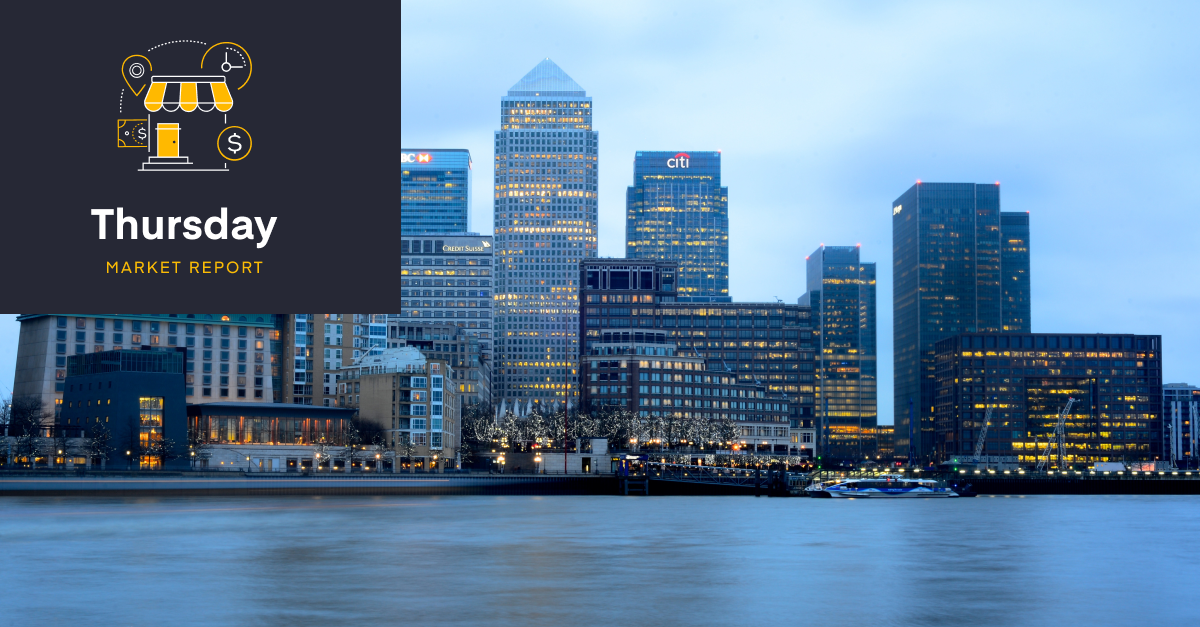