USD: Dollar to benefit as risk mood changes, data to take a back seat

Markets have gone risk-off this morning as Russian tanks move into eastern Ukraine. It is of course unclear how matters will unfold but with so much political uncertainty, the pound will suffer, with the usual safe havens the benefactors (dollar, yen and swissy). The pound had been having a solid run until the news broke this morning.

The pound was supported yesterday after a stronger than expected services PMI reading of 60.8 (m/m) against 55.6 (Equilibrium being 50). Manufacturing was also in good shape at 57. This may well reflect the normalisation of the economy last month after many restrictions had been lifted and following a far more restricted December. However, public borrowing data released today showed a slightly disappointing £2.9bn surplus against £4.3bn expected.

MPC member Ramsden speaks later today and there is CBI industrial trends data released at 11am this morning. Macro events are likely to be in focus again today of course.

Yesterday saw a raft of PMI data, much of it broadly in line with expectations. However, with the continuation of the ECB's dovish narrative, there is nothing to support the single currency.

The euro is also exposed to developments in Ukraine and is now well back down against the dollar, dragging the pound higher against it in the process. The euro has been trading as a risk-off currency, but it won't be whilst the Ukraine situation unfolds as it is.

Later today we have the German IFO business sentiment survey, but it is likely to be drowned out by more significant events.

The dollar will be benefiting from safe-haven flows today. Soaring inflation has been driving an increasingly hawkish Fed but with macro events taking centre stage, all eyes will be on Ukraine today. Risk condition had improved after President Biden had offered to meet Vladimir Putin at the G7 on Thursday, but Russia had poured cold water on the idea late yesterday and won't be happening with Russian troops already across the border this morning.

In terms of economic news, there is PMI data and consumer confidence news released this afternoon, but it is surely going to play second fiddle.

In other news, we had a New Zealand rate decision earlier, with rates remaining at 1%. Aussie and Kiwi are up this morning despite the risk-off environment. Oil prices once again rose this morning, closing in on $100 a barrel, along with other commodity prices, pushing commodity currencies higher.

Today's Interbank Rates at 08:34am against sterling movement vs yesterday. 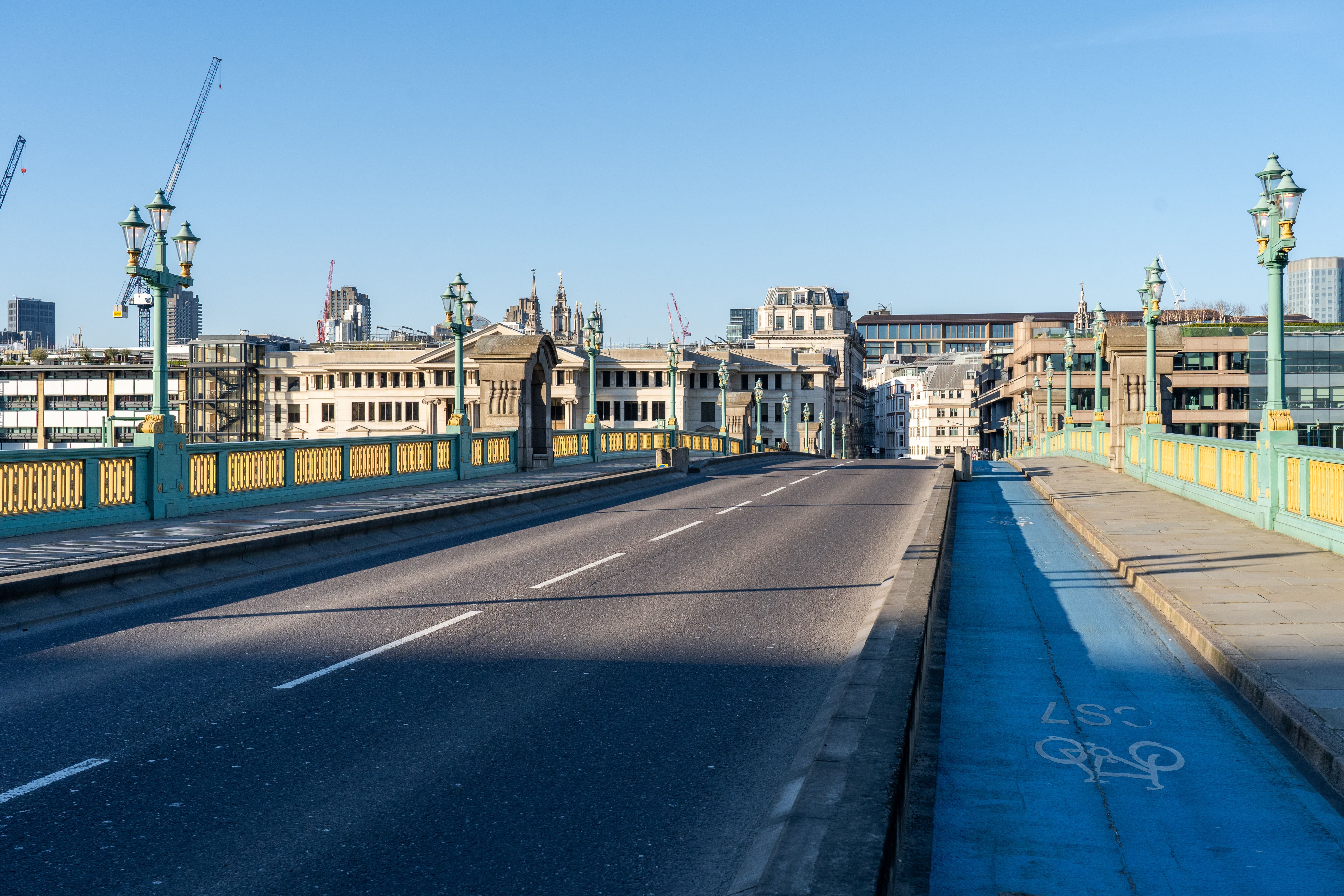 Cost of living begins to add woes to the pound 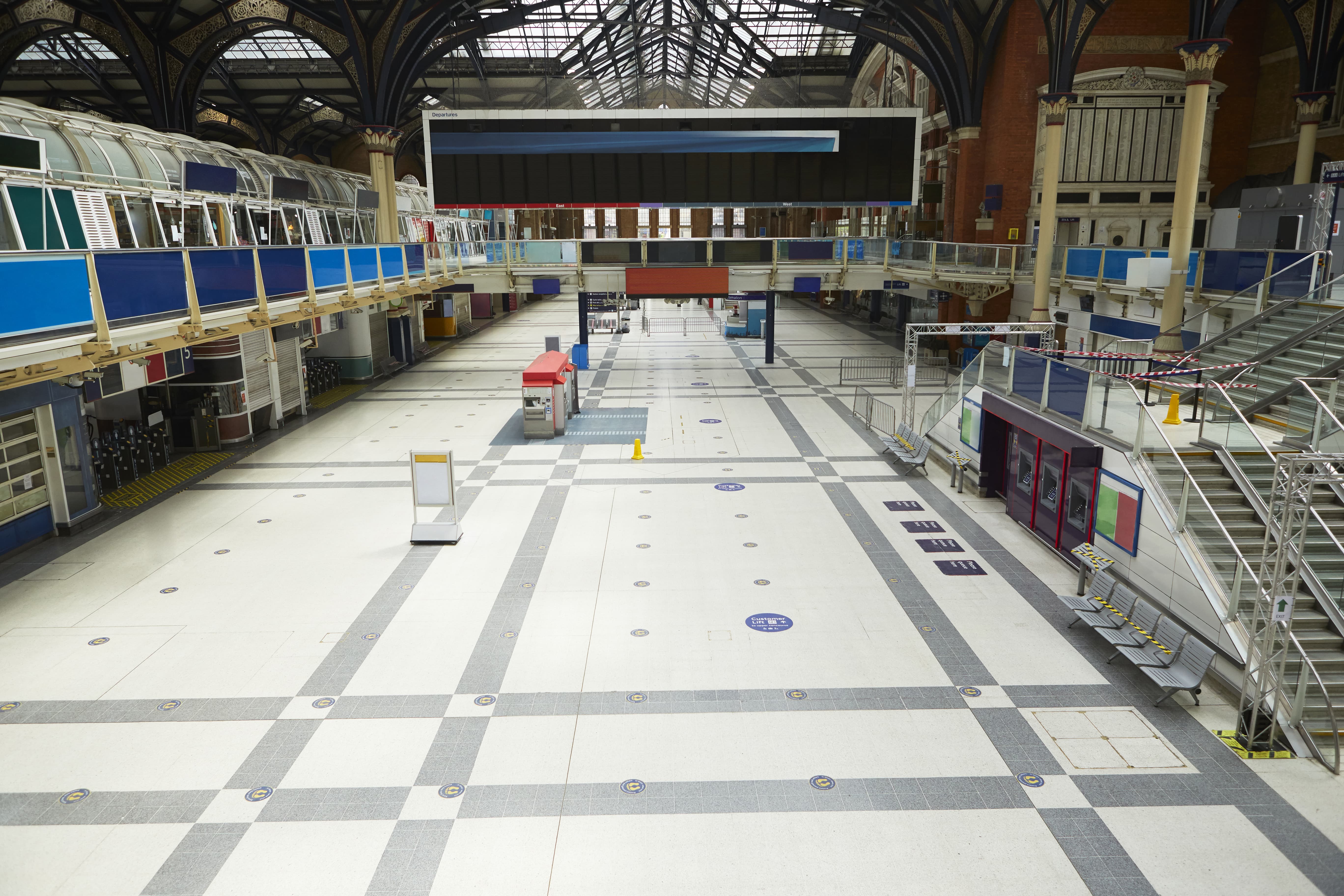