- Fed members continue to push back

The Autumn Statement came and went without any big surprises. The main takeaway from it was that the bulk of the fiscal changes will be delayed to the final three years of the OBR forecasts with the Chancellor focusing to support the economy in the short term. As a result, taming inflation will be left in the hands of the Bank of England. The Chancellor also announced extending the energy price cap for another year from April but at a higher rate of £3,000, which in essence may well keep a lid on inflation over the next year.

The OBR forecasts for growth are as follows:

Whilst we did see GBP drop during the announcement the net outcome by the end of the day suggested that the markets took the news in their stride with GBP moves mixed across the board and broadly in line with recent trading ranges. Similar price action was seen on gilts as well.

The second reading of October's inflation for the Eurozone came in slightly lower at 10.6%. We saw a minor decline in EUR, but this seems to be more to do with the broader USD strength seen today, backed a bit by the slightly stronger housing data and additionally, mortgage rates in the US fell the most since 1981 to 6.61%.

Fed Bullard fought back against suggestions that the Fed will need to consider slowing down the pace of hikes but suggested that Fed rates will need to be sufficiently restrictive and in a 5%-7% range to conquer inflation. Goldman Sachs recently added another 25bps to their forecast for terminal Fed rate policy. Money markets are currently pricing in 5% midway through next year.

Today's interbank rates at 09:40am against sterling rates yesterday.

UK data this morning showed that retail sales in October rebounded marginally better than in September up 0.6% taking the year-on-year figure up to -6.1% from -6.8%. However, this minor rebound could well be short-lived following yesterday's budget with households now having to contend with higher taxes alongside record inflation.

Price action on GBP has been very interesting with GBPEUR and GBPUSD clawing back the drops seen since the statement. Yes, the measures brought in from the statement are going to be tough on households, there is no getting away from that. But in the short term, there seems to be a sense of relief following the recent carnage we saw in UK assets. So long as risk appetite is there, GBP should be supported.

Early trade is also showing weakness in the USD – could we see a test of Tuesday's highs on GBPUSD? For most of November, GBPEUR has been trading sideways in a 1.5% range. Could relief over the Autumn statement be enough for GBPEUR to break to the upside?

As above the GBPEUR pair has been consolidating through most of November, with markets unable to take any clear direction on the pair amidst a backdrop of the recent optimism in China, hawkish ECB comments and better-than-expected GDP figures being supportive of the euro.

A break above the resistance level could take GBPEUR back to the range of highs that we saw at the end of October. 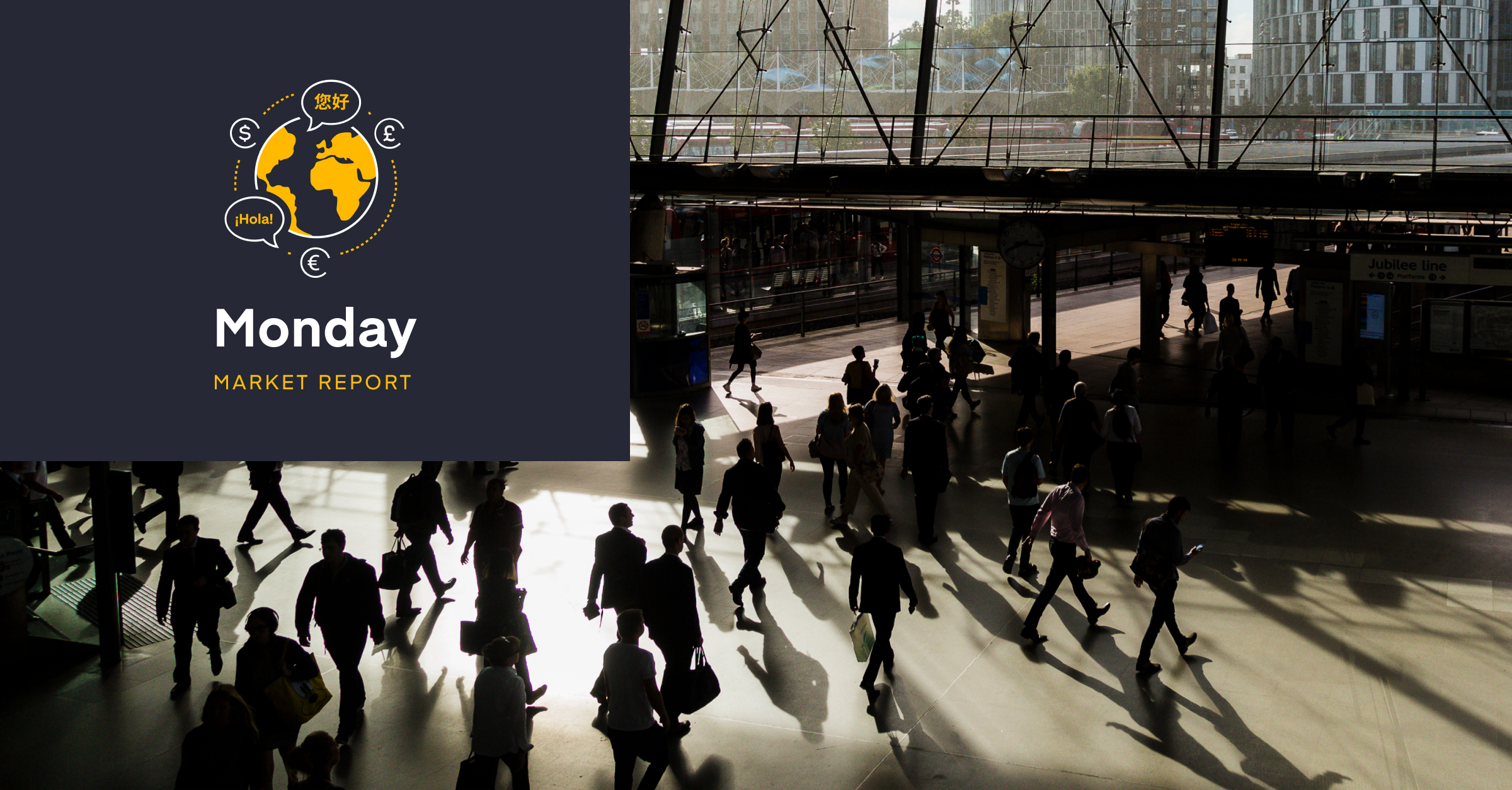 Autumn Statement to finally be revealed 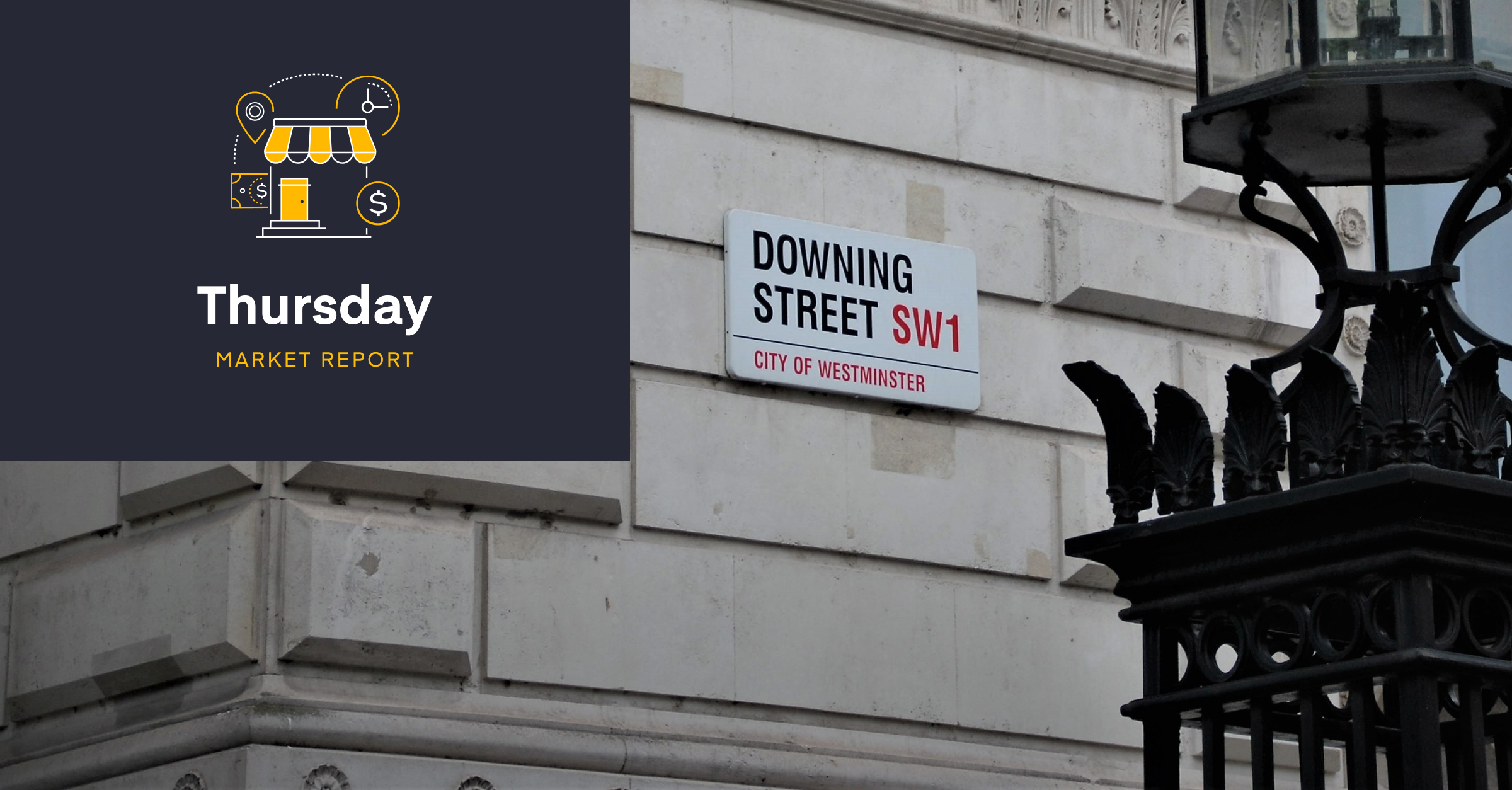