The history of international payments

Historically, making payments around the world would be very time consuming, convoluted, and expensive. Here at Equals Money, it’s our mission to make them as simple – and cost-effective - as possible.

The New York & Mississippi Valley Printing Telegraph Company was founded in 1851* , which was the method of electronic funds transferring from one person or entity to another. This changed forever the way money moved within and across the borders.

With a boom in globalised industrialisation, wire and money transfers became increasingly popular in the late 19th century. As more and more people started working with contractors and innovators overseas, banking became increasingly globalised, including how people sent and received funds internationally on an individual basis or for their business.

A major development took place in the 20th century, primarily due to the arrival of SWIFT. Founded in 1973, The Society for Worldwide Interbank Financial Telecommunication (SWIFT) facilitates international payments. The SWIFT network transmits messages between banks that allow the banks to make transfers. The network is largely used for business and banking-related transfers and handles transactions of an estimated value of $5 trillion per day.

It’s thought that almost half of all high-value cross-border payments worldwide use the SWIFT network.

The past 30 years have seen significant improvements to the international payments process, from banks themselves to the launch and rise of specialist payment providers, which offer an alternative service to banks.

Traditionally, businesses and consumers would use their local bank to make international payments and domestic payments. While both banks and specialist companies can do the same thing in the end — send money to an overseas bank account in a different currency — the two tend to offer different levels of service and cost.

The future and Equals Money

With global uncertainty remaining real and present, businesses need to reduce costs and streamline processes, enabling them to crucially save time and money.

Using a specialist company like Equals Money to make your payments can transform your business. The Equals Money account changes the way finance teams manage a company’s payments, expenses, budgets, payroll and more, putting time back on the clock and money back on the balance sheet.

More businesses are switching to Equals Money as they gain access to cutting-edge technology, specialist support from currency experts, and bank-grade connections which help businesses reach their goals and thrive. The Equals Money account takes the hassle out of domestic and international payments, expenses, budgets and much more, so companies have more time to focus on accelerating the growth of their business.

*source - The Evolution of International Money Transfers – From Barter to Bitcoins (globalbankingandfinance.com) 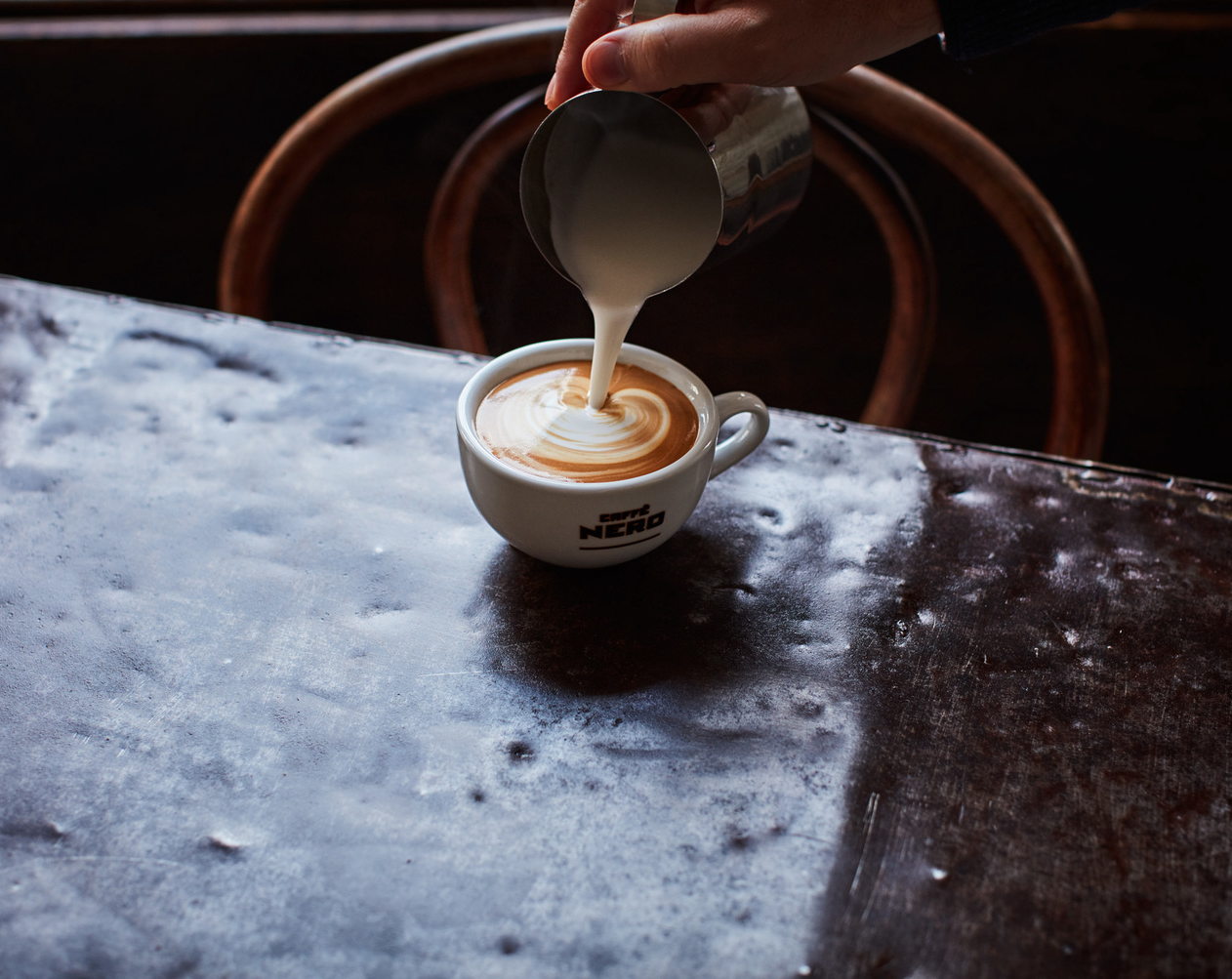 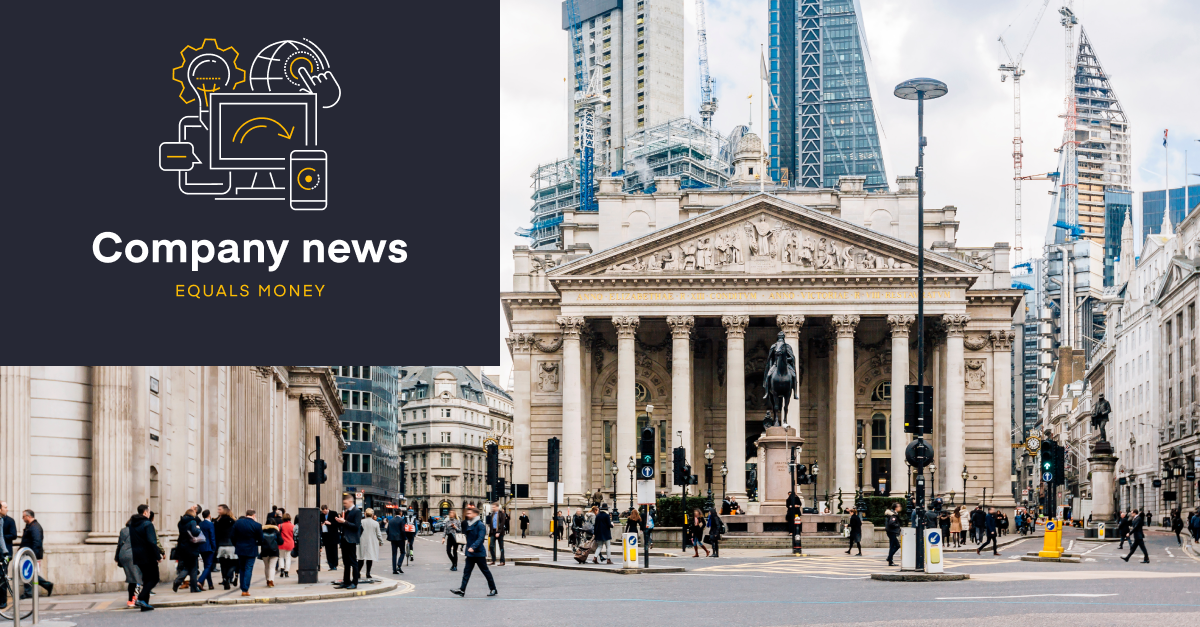