- Waiting for announcement from NATO investigation

The USD sell-off continued yesterday afternoon, with the dollar index falling to three-month lows after another sign that inflation is easing in the US. Producer price inflation eased more than expected from 8.5% to 8%, versus an expected drop to 8.3%. GBPUSD hit a three-month high as well with EURUSD hitting a five-month high.

USD rebounded higher on geopolitical risk after missiles, potentially Russian, hit Poland yesterday. US President Joe Biden stated that the trajectory of the missile indicated it wasn’t fired from Russian territory. NATO will hold an emergency meeting today to investigate who fired the missile. The USD went back to being sold off overnight following Biden's comments.

Plenty of Fed speak yesterday as well. Bostic commented that there are positive signs that inflation is easing. Barr suggested that the US economy would see a significant softening as the Fed continues to battle high inflation, and Harker sees the pace of rate hikes slowing in coming months.

EUR news in well with revised estimates 3rd-quarter GDP coming in again at 2.1%, and the latest ZEW survey coming in higher than expected.

GBP data points indicate more inflationary pressures for the Bank of England after wages grew more than expected in the three months leading into September.

Today's interbank rates at 09:56am against sterling rates yesterday.

UK inflation soared to the highest since 1981, exceeding expectations by rising to 11.1% with core inflation higher at 6.5%. However, this looks like it will be the peak, at least until April with the government's energy price cap.

Markets still believe there will be a 0.50% rate hike in December.

Following on from this, Governor Bailey will be testifying to Parliament at 14:15pm – so we will be monitoring his comments following this inflation print.

Risk sentiment will be judged from the NATO meeting today – so, we will be keeping an eye on USD price action following any announcement.

Canada’s inflation figures will be in focus, highlighting what this will mean for their rate hike in December and beyond. Currently pricing in 60% of a 0.50% rate hike.

Tale of the tape over the last week has been this sell-off of USD following lower inflation, and markets tempering rate hike expectations as well as a possible pivot in China’s zero-Covid policy.

Seasonal performance of USD could add to the woes for the Greenback, with the US dollar index weakening 1.3% over a five-year average. 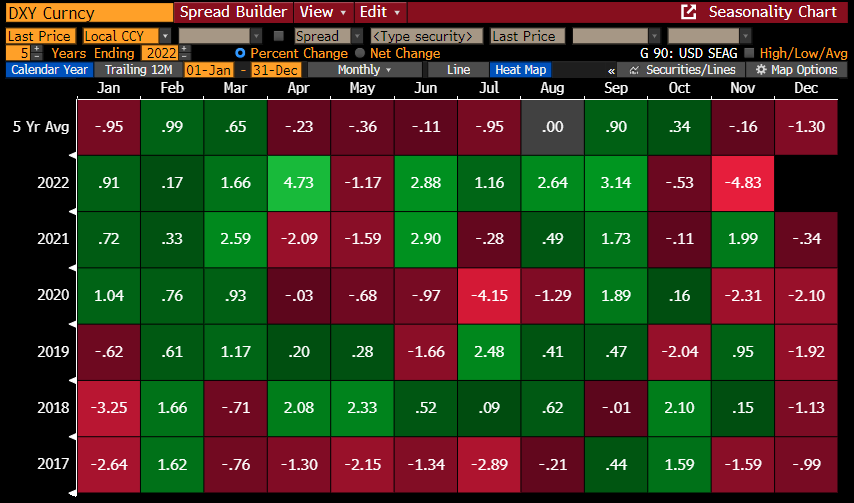 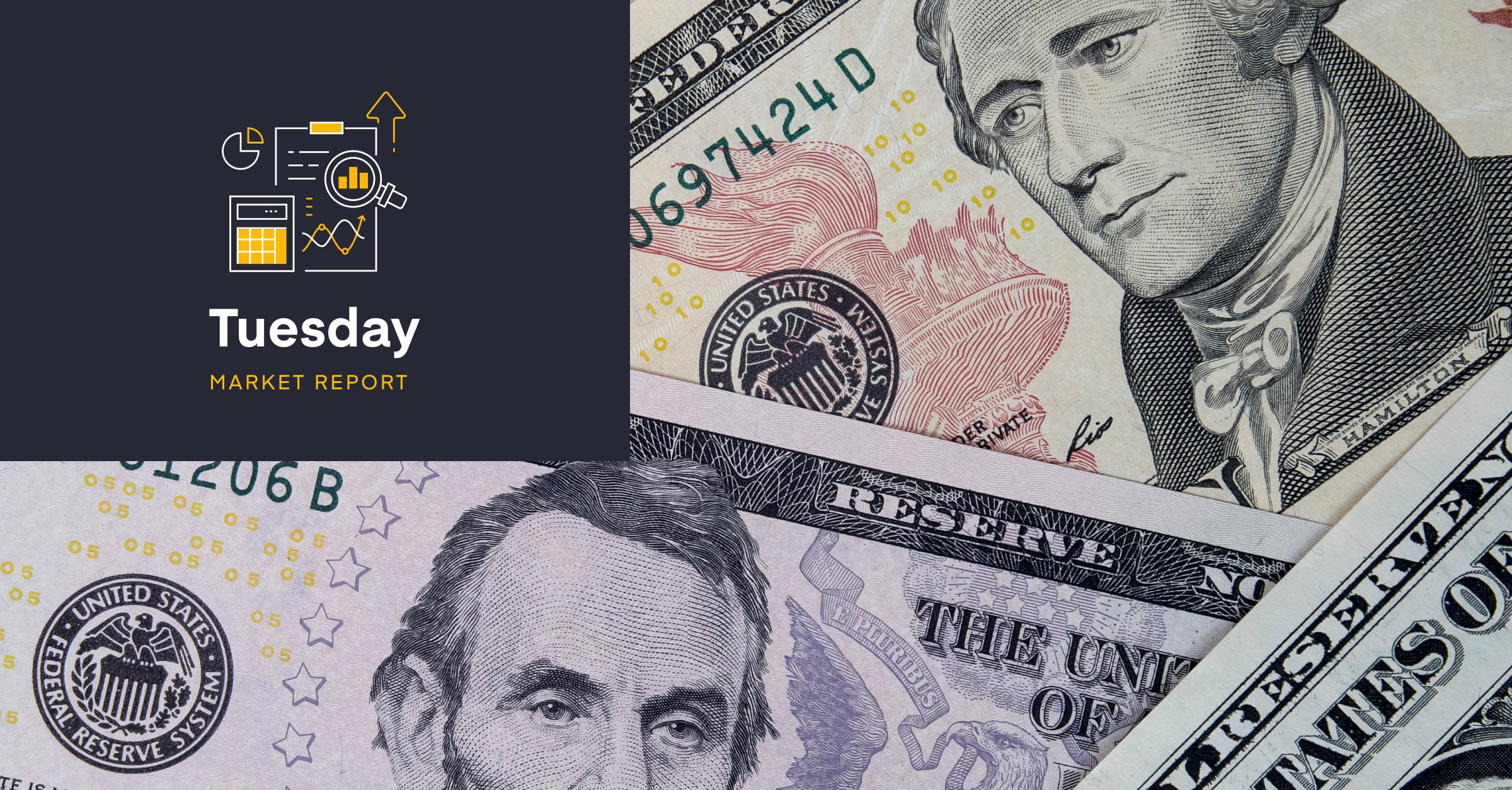 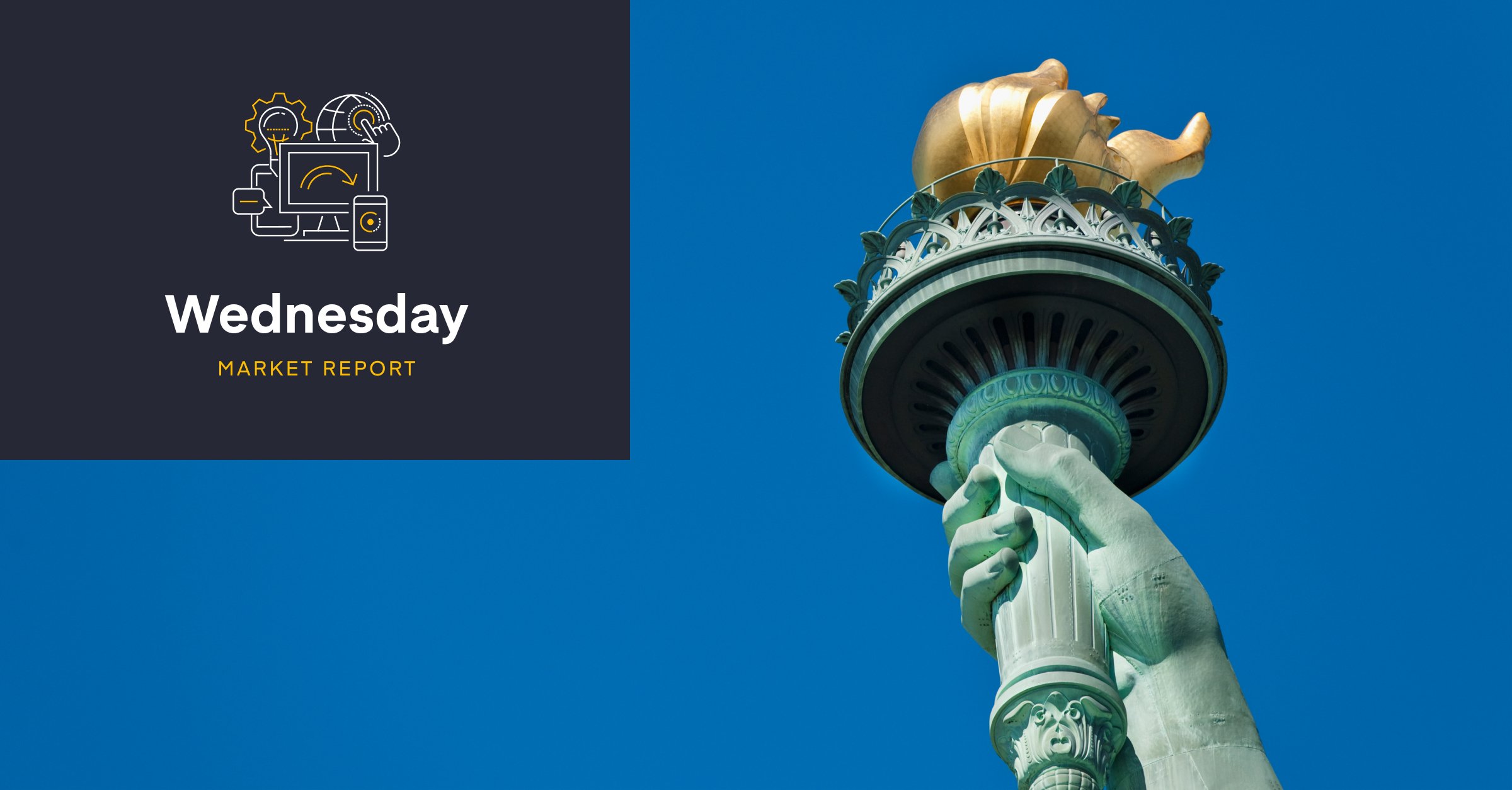 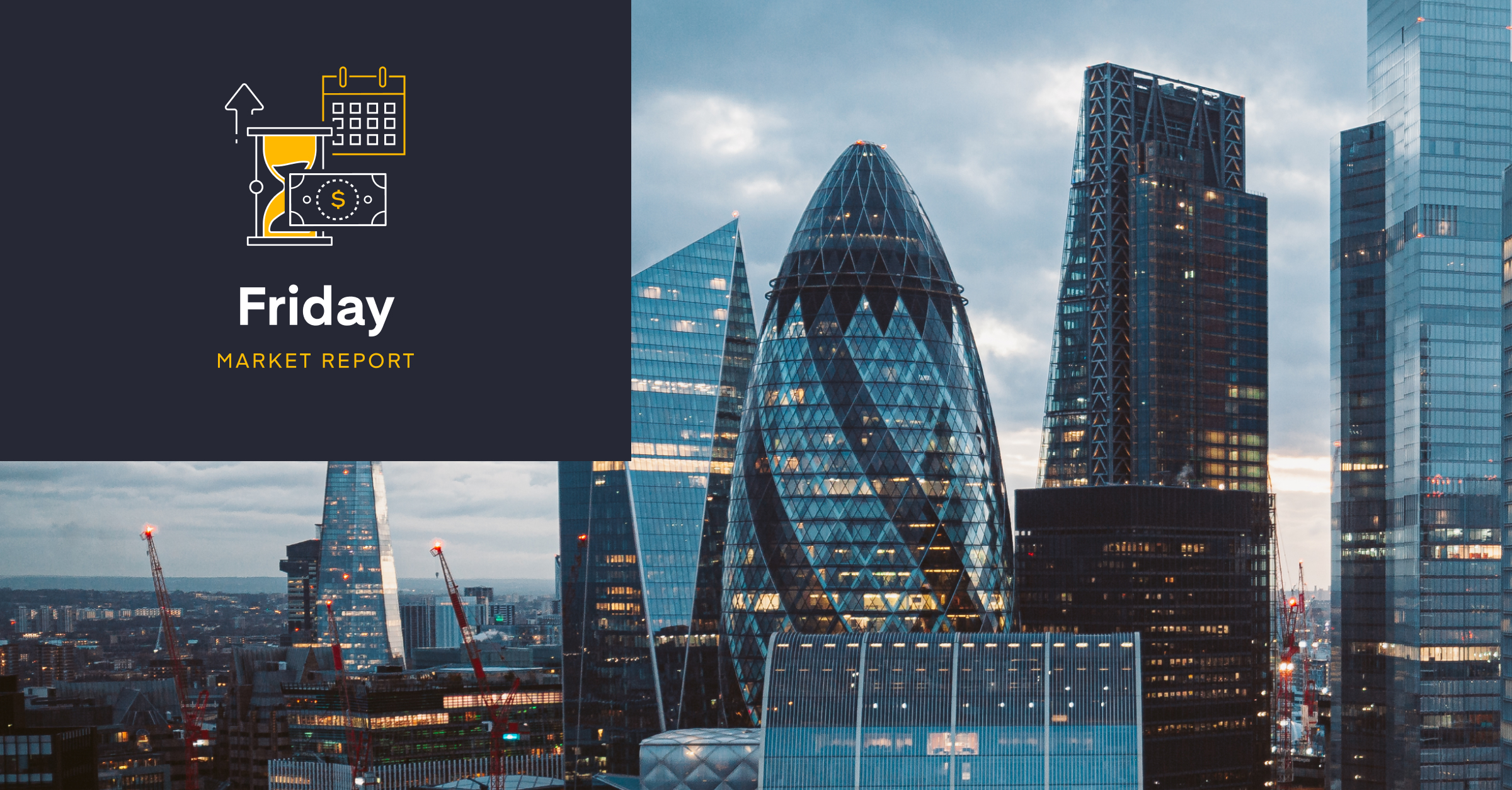