The Bank of England’s surprise decision to raise interest rates for the first time in over over 3 years to 0.25% yesterday once again completely wrong-footed markets, making the UK the world’s first major Central Bank to hike rates since the onset of the pandemic. Recent dovish commentary from the BoE had led markets to believe the first hike in rates would not come until February 2022. The surprise move caught markets off-guard after the recent onset of Omicron, and in particular the dire warnings from UK Chief Medical Officer, Chris Whitty.

After an initial 0.75% spike higher on the news, the pound found it hard to make more headway and later gave back half of its gains as interest rate pricing for next year moved back closer to previous session levels.

The move to raise rates ironically came as the CBI estimated that hospitality industry revenues will take a hit of 40% in December, with the industry already reporting a £2b loss of trade over the last 10 days alone, and are a reminder of how uncertain the medium-term economic outlook has now become. The recent tightening of Covid restrictions along with new government recommendations regarding socialising have had a huge and immediate detrimental effect on the service sector which accounts for 80% of UK GDP. Hospitality, Travel and Leisure in particular are already feeling the pain with reports of mass booking cancellations.

Recent data from the Office of National Statistics showed the UK’s economic recovery slowing even before the onset of the Omicron strain. This was further evidenced by yesterday’s Service Sector data showing the rate of growth has fallen to its weakest since February, with Travel and Hospitality showing the steepest declines.

Because the BOE operates monetary policy based on a single mandate of price stability, by raising rates only to curb inflation they risk hurting an economy that has still yet to reach pre-pandemic levels.

The overnight news that the Conservative party have lost their seat held since 1832 at the by-election in Shropshire North to the Liberal Democrats will only add further to the increasing political pressure PM Johnson finds himself under.UK retail sales data released this morning for November showed a better than forecast 1.4% rise, but the pound is unmoved, deeming the release to be backward looking and pre-Omicron onset.

The single currency had another quiet trading day yesterday, remaining close to its recent lows. In contrast to the UK MPC meeting, there were no surprises from the ECB where interest rates were forecast to remain at current levels through 2022. The Central Bank pointed to the emergence of the fast-spreading Omicron variant as a new headwind that is now creating economic uncertainty.

The ECB raised its inflation projections for next year but cut its 2022 growth outlook. It now sees inflation above its 2% target this year and next, but holding below it in the following two years, in line with its view that the current inflation "hump" will be longer than expected, but still transitory.

Inflation data set be released at 10am.

The dollar continues to back away for its recent highs following the benign Federal Reserve meeting on Wednesday. With Retail sales data showing consumer spending slowing and the Delta variant still sweeping across the country markets are hesitant to push the currency higher. The Dollar index has risen close to 7% year to date as the US economy continues to be the standout performer amongst its peers.

There are no economic release scheduled for today.

Today's Interbank Rates at 08:51am against sterling movement vs yesterday. 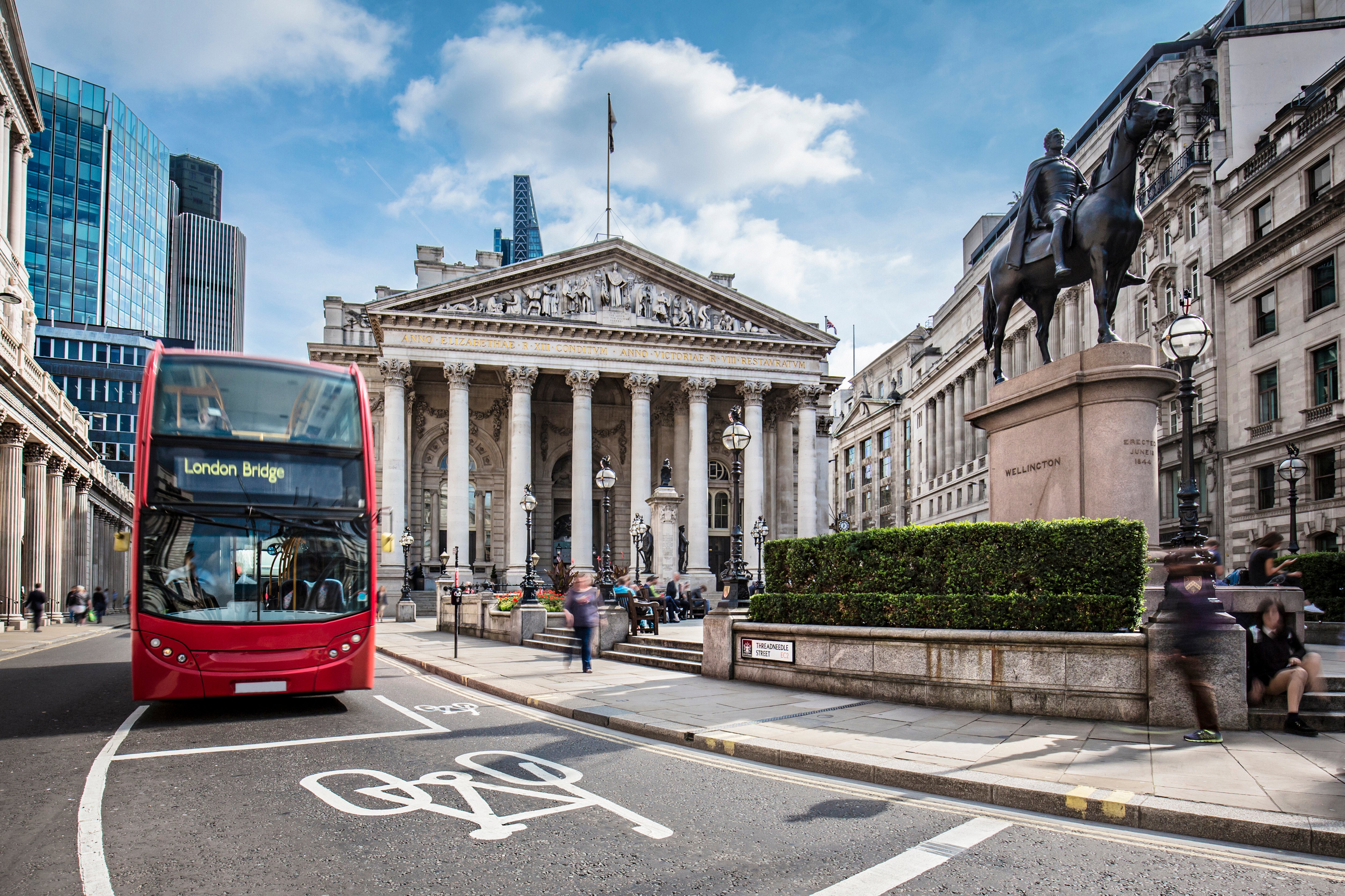 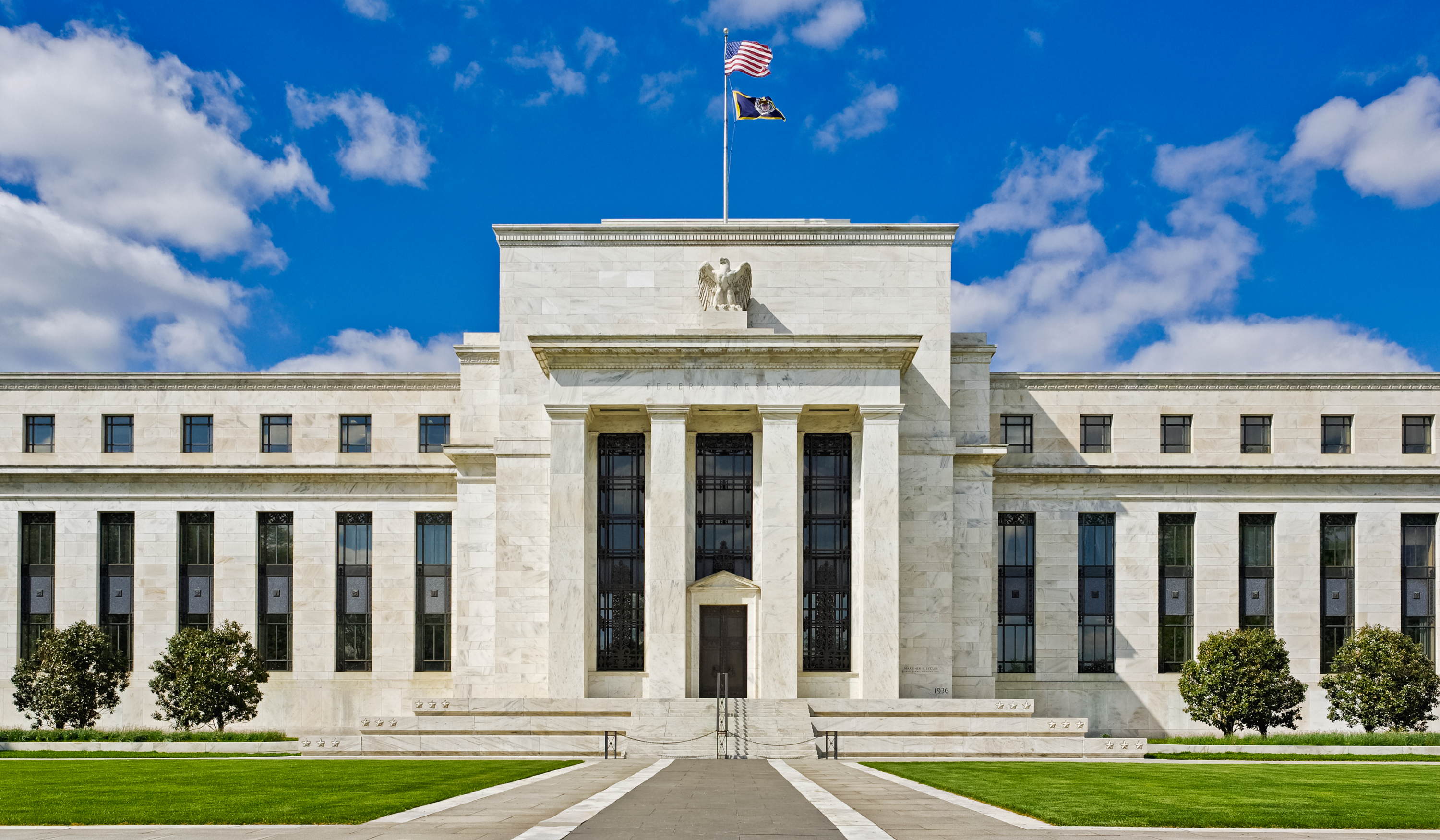