GBP: Preparing for a blackout

Just when the UK economy and the pound didn’t need another thing to worry about, now comes the news that the government has drawn up plans for potential power cuts to homes and industries in January. The news comes following information that Norway will have to cut back on energy supplies due to lower rainfall.

As mentioned yesterday, we look towards US inflation figures today to see how the data impacts equity markets, and thus how this will impact risk sensitive currencies like the pound.

The European gas story took a hit yesterday after news that Russia has halted gas supplies to Central and Eastern Europe, due to a dispute regarding payments on the pipeline. There hasn’t been any significant impact on the euro as of yet, but once again the news continues to raise fears of an energy crisis in Europe.

We'll keep an eye on money markets after this data to see their assessment of the Fed interest rate path. Recently the peak in rate hikes was pushed back a month to March, so we look to see if markets are now expecting the period of higher interest rates to last longer.

A higher than expected inflation print will cement demand for the US dollar, and we would expect equity markets to drop, causing a decline in risk sensitive currencies.

Today's Interbank Rates at 09:54am against sterling movement yesterday. 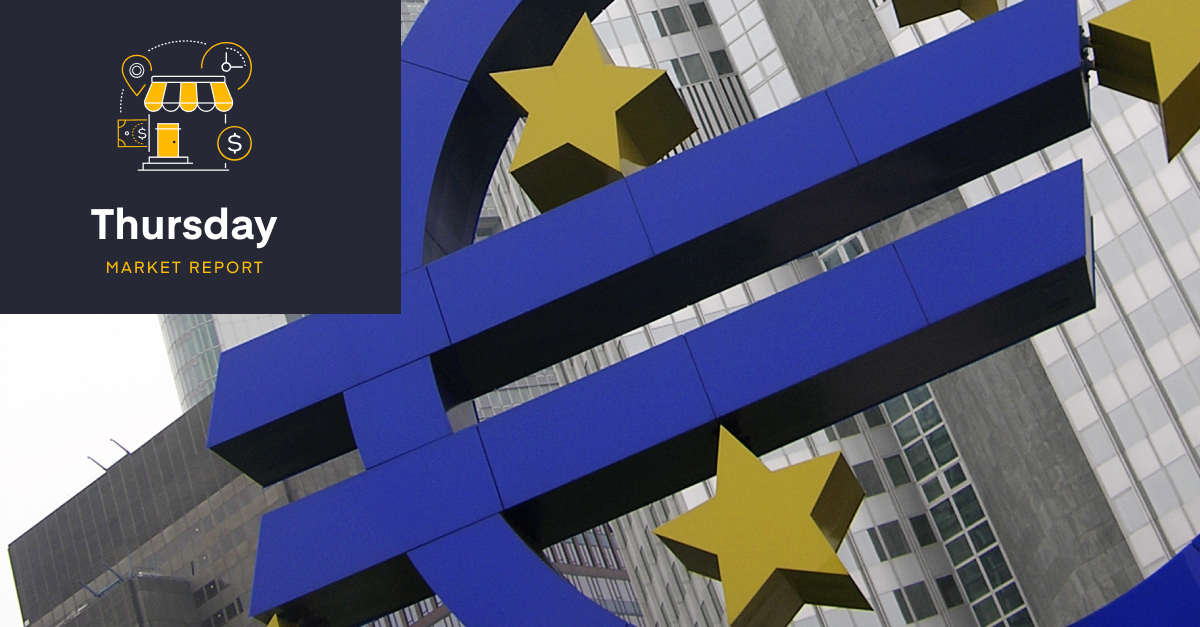 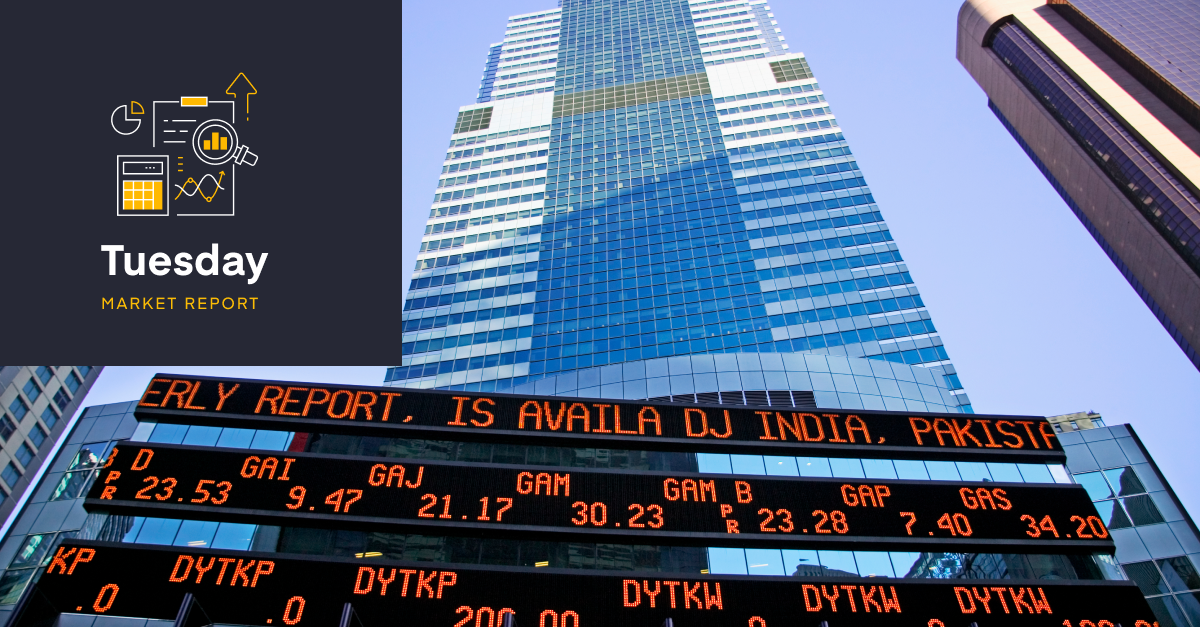