Sterling continued its recovery last week posting its third straight weekly gain against a weaker US dollar and hitting multi-month highs against the interest rate sensitive Australian And New Zealand dollar. The solid pound performance came despite data released Friday showing growth in the construction cooled in December, falling to a three-month low. This follows on from recent data released for the services sector showing the biggest loss of momentum since the last lockdown, falling to a 10-month low. Fears of a cost-of-living crisis are growing with the Institute of Fiscal Studies forecasting tax hikes, soaring energy costs and rising inflation will effectively deliver a £1,660 pay cut to the average UK worker. Post-Brexit trade talks are set to continue later this week with UK negotiator Liz Truss warning the EU if an agreement cannot be reached the UK will invoke Article 16.

There are no major economic releases slated for today.

The euro had another quiet week with the currency maintaining its very tight trading range. Despite data released last week showing eurozone inflation data surging to 5%, over twice the ECB’s target range, the currency failed to make much headway as eurozone policymakers have consistently stated they expect inflation to slow down this year and return to target levels in 2023, and will not raise interest rates before the end of 2022.

EU unemployment data due 10am.

The dollar recorded its biggest daily percentage drop in six weeks on Friday following the release of the December employment report that showed jobs growth had increased only half of the expected 400k. Tempering the disappointing headline number, the unemployment rate fell to a post-pandemic low and wage increases were higher than forecast. Despite the mixed report interest markets immediately rose, with the US now fully priced to raise rates more than three times through 2022 with the first move coming in March.

A very busy economic week ahead with Fed Chair Powell set to testify on monetary policy on Tuesday, inflation data due Wednesday and retail sales slated for Friday.

There are no major economic releases slated for today.

Today's Interbank Rates at 07:55 against sterling movement vs Friday. 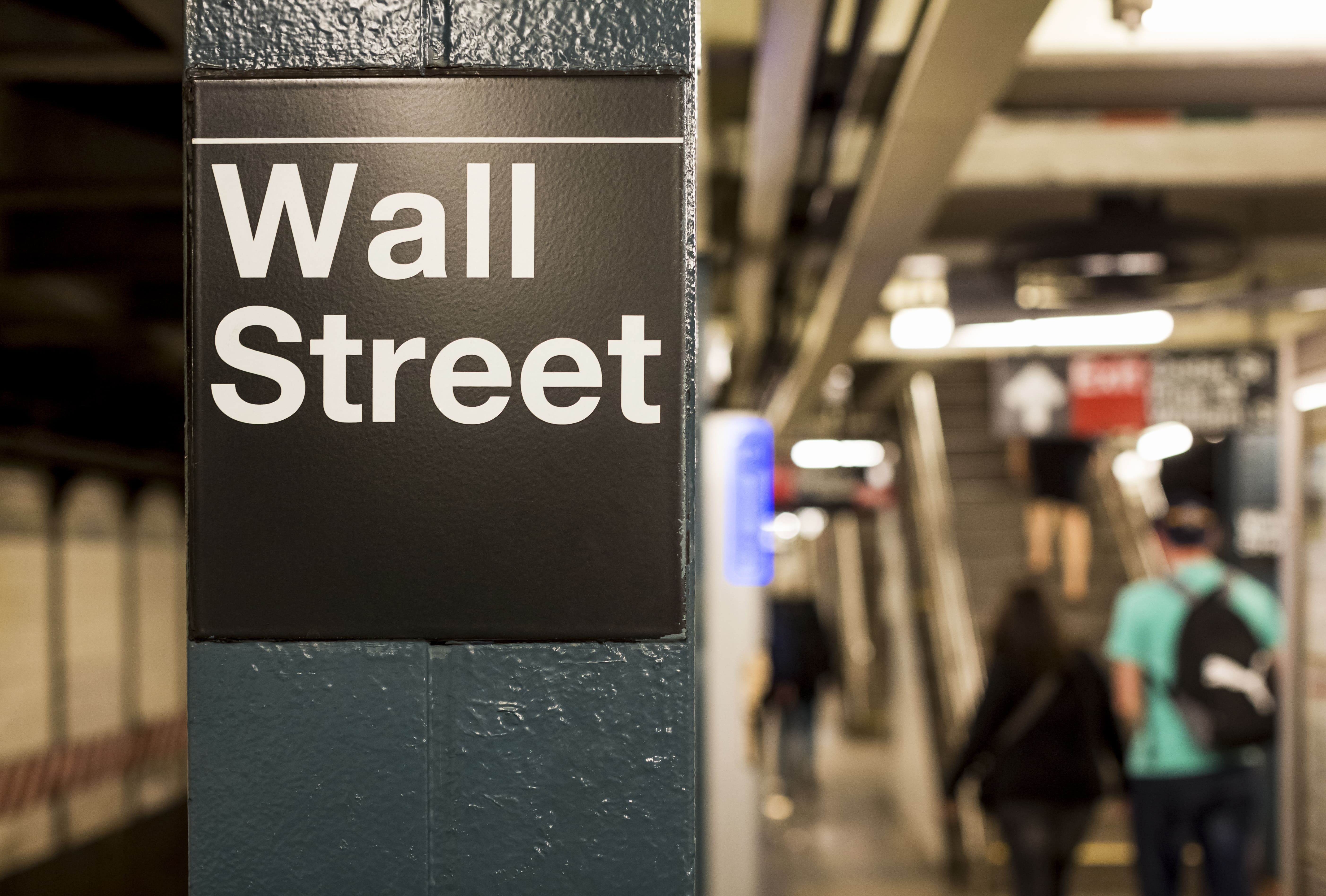 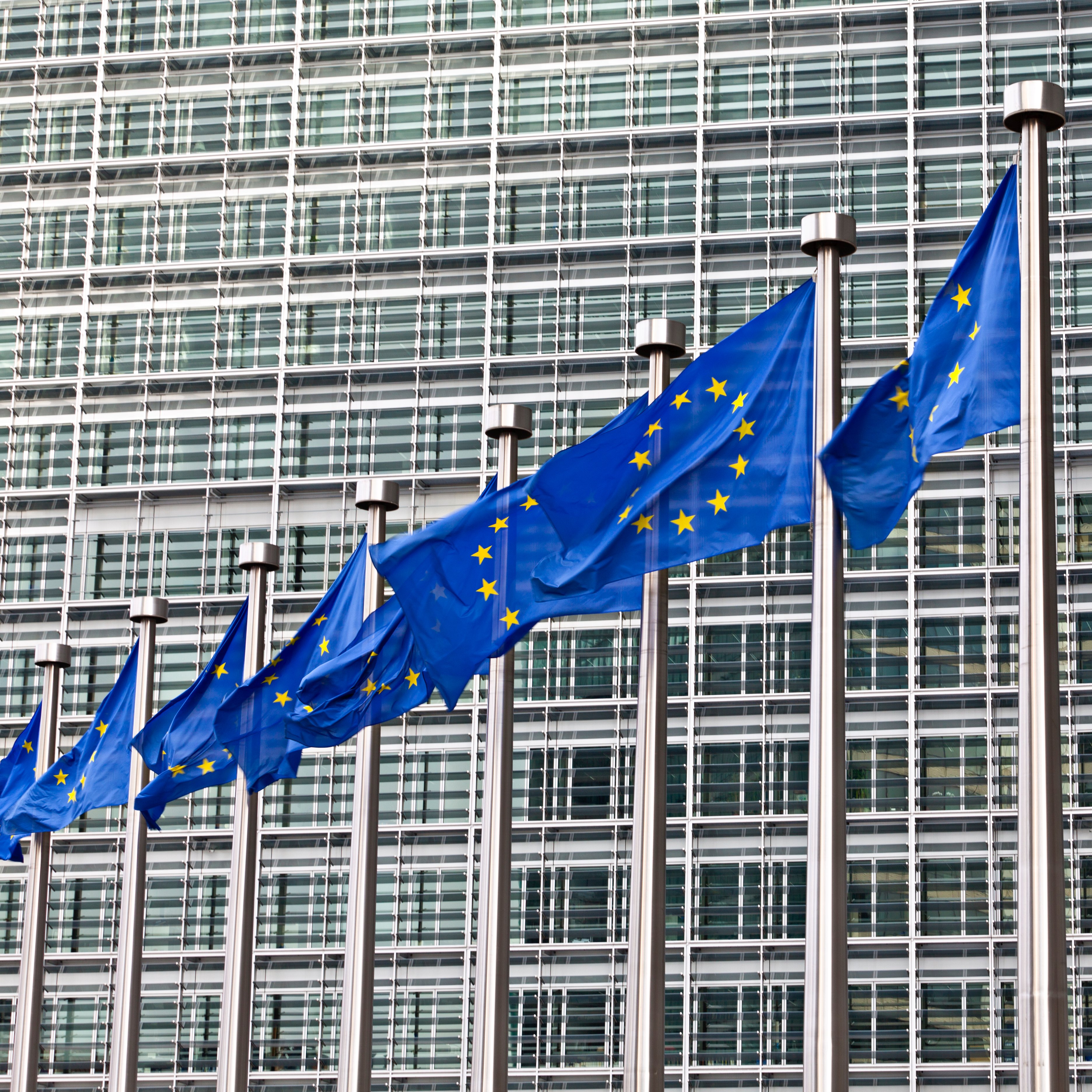 ECB: “Inflation not as transitory as previously anticipated” 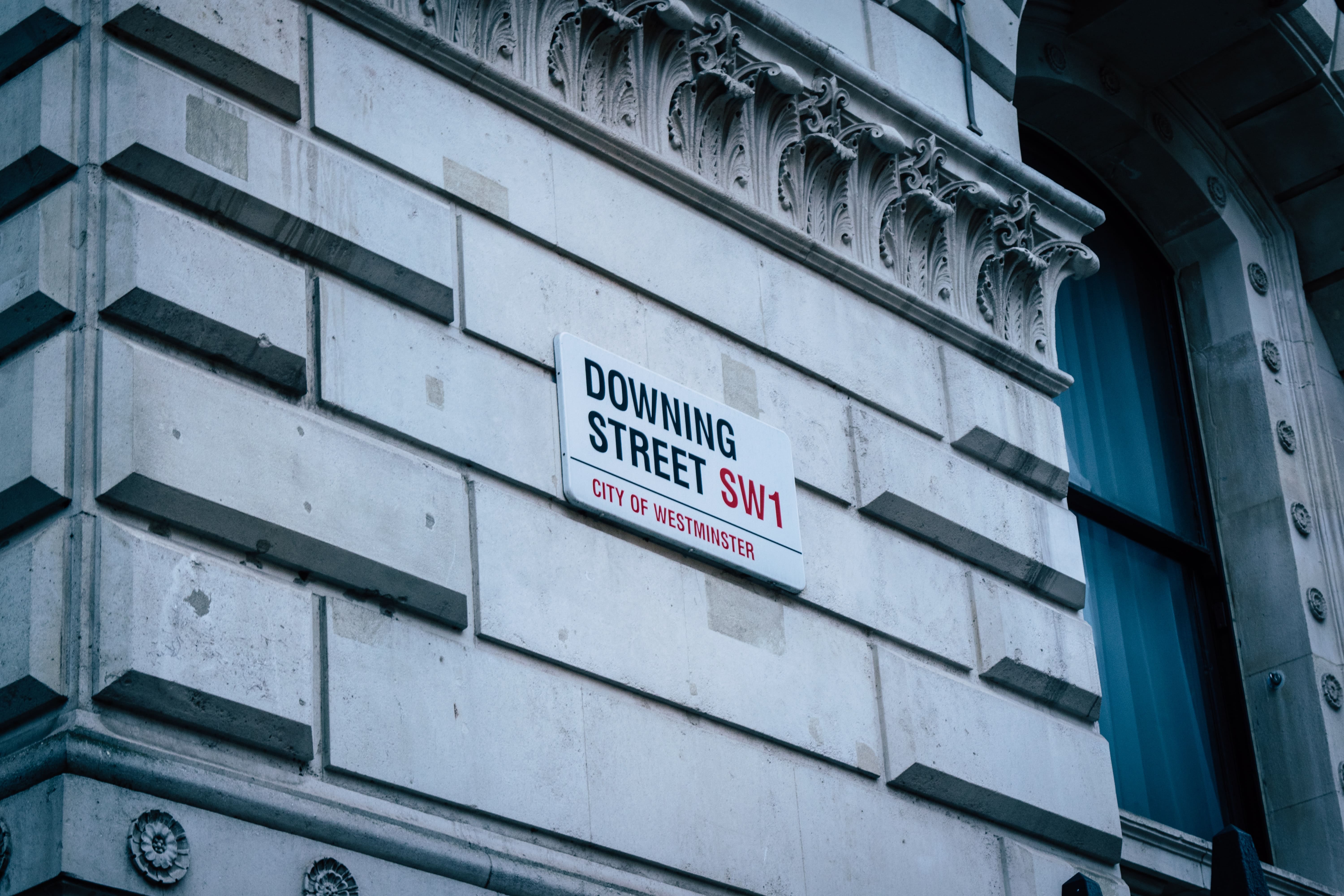